Turkish prosecutors have issued detention warrants for 127 people over their suspected links to the movement of the U.S.-based Islamic preacher Fethullah Gülen.

The Ankara Chief Public Prosecutor's Office said that the investigations concern the movement's infiltration into the police forces, gendarmerie and judiciary.

Among the suspects are 17 former police chiefs, two former captains, five lieutenants, and 43 non-commissioned officers, who were all previously dismissed from their posts over their suspected links to the Gülen movement.

A total of 46 people have been so far detained as part of the Ankara-based operation, said Doğan news agency on May 21.

Operations targeting the Gülenists, which is the group widely believed to have orchestrated the July 15, 2016 failed coup attempt, have been continuing ever since the takeover bid.

The Gülen movement, which is officially called the Fethullahist Terrorist Organization (FETÖ), is an ally-turned-foe of President Recep Tayyip Erdoğan and the ruling Justice and Development Party (AKP). 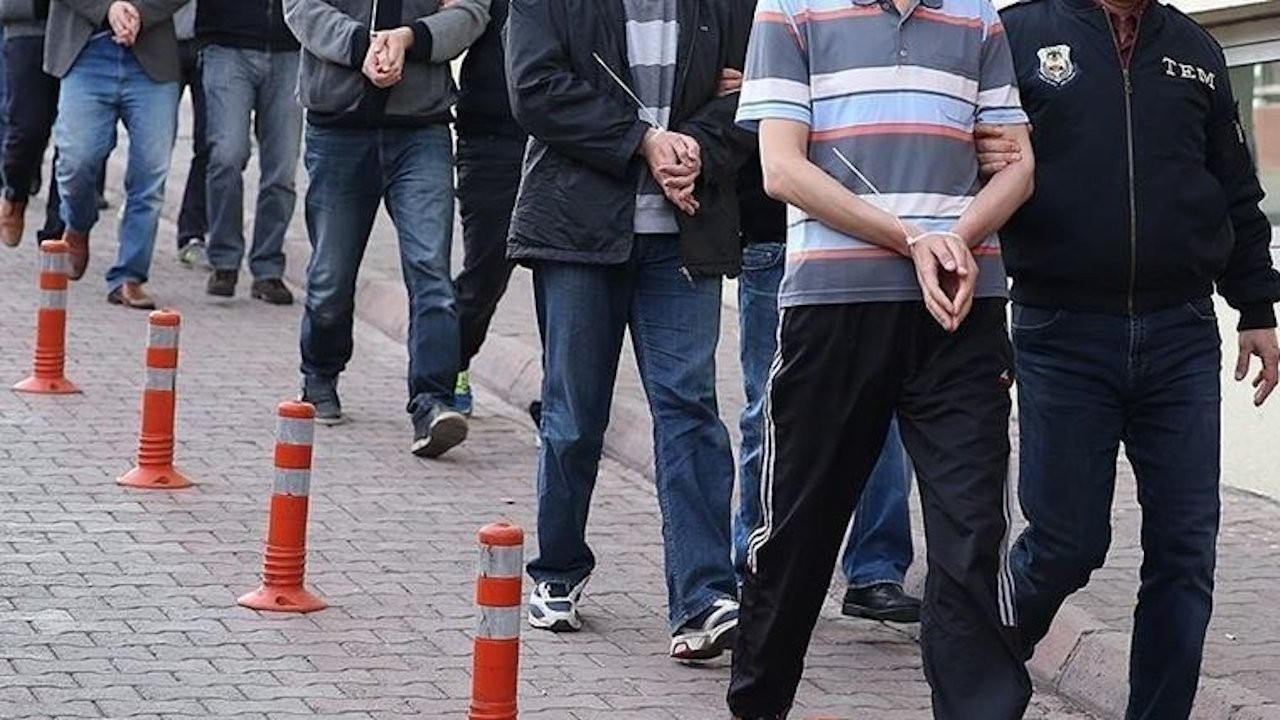 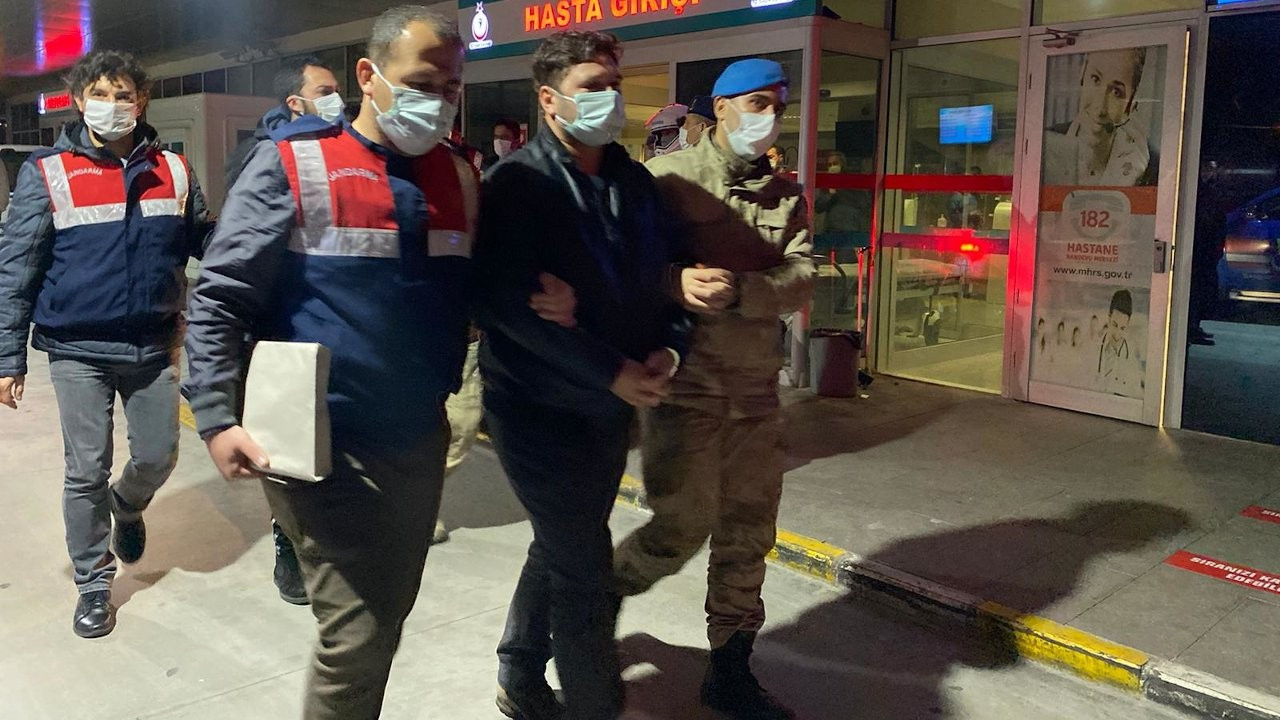