Turkey is expecting to end 2020 with a narrowly positive growth rate of 0.3 percent thanks to a boost in consumer spending, investment and exports, Turkey's newly-appointed Finance Minister Lütfi Elvan said.

The country's economy took a major hit in the second quarter of the year due to  restrictions set in place to combat the COVID-19 pandemic, resulting in a 9.9 pct. contraction during that quarter, Elvan said.

Following the surprise resignation of Finance Minister Berat Albayrak, who had been slammed for his mismanagement of the economy as the TL continued to plummet— President Recep Tayip Erdoğan replaced his son-in-law with Elvan, who served as the Transportation Minister between 2013-2015.

The government has deferred tax payments of 29.4 billion TL and social security premium payments of 40 billion TL in order to help citizens deal with the economic fallout of the pandemic, which further weakened an already-battered economy grappling with double-digit inflation and unemployment and a sinking Turkish lira.

Elvan said that the projected unemployment rate for 2020 was 13.8 pct., though critics estimate this figure to be much higher as it does not take into consideration people who are jobless and have given up searching for work. 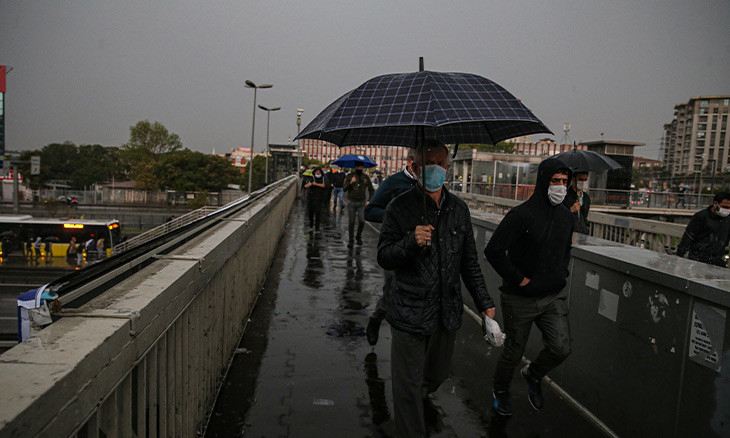