On average, at least four workers die in work accidents in Turkey each day, according to SGK data.

According to the report of the Workers’ Health and Work Safety Assembly of Turkey (İSİG), at least 1,923 workers lost their lives in 2018 in Turkey.

İSİG's 2020 report said that the number of workers who died last year reached 2,427.

Turkey has been criticized for its failure to prevent workplace accidents and its poor workplace safety record.

Turkish Law on Workplace Safety and Health was passed in 2012, but labor authorities are widely criticized for not conducting the necessary inspections and taking sufficient precautions to protect workers.

As for Europe, Germany observed the largest number of work accidents with 397 fatalities in 2018, Eurostat revealed.

France observed the most fatal work accidents among EU countries with 615 fatalities in 2018.

Meanwhile in one of the poorest EU countries, Romania, merely 235 workers died in work accidents in 2018.

Eurostat data further showed that a total of 3,332 workers died in work accidents in the European Union countries in 2018. 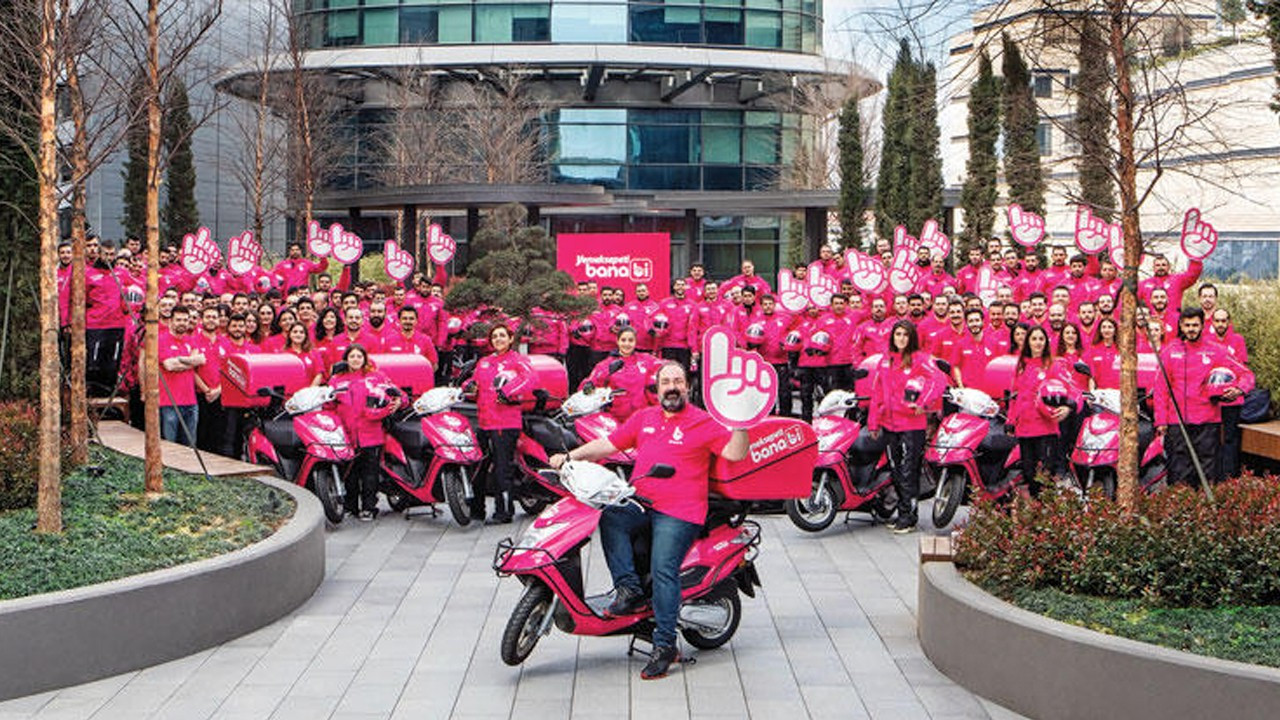 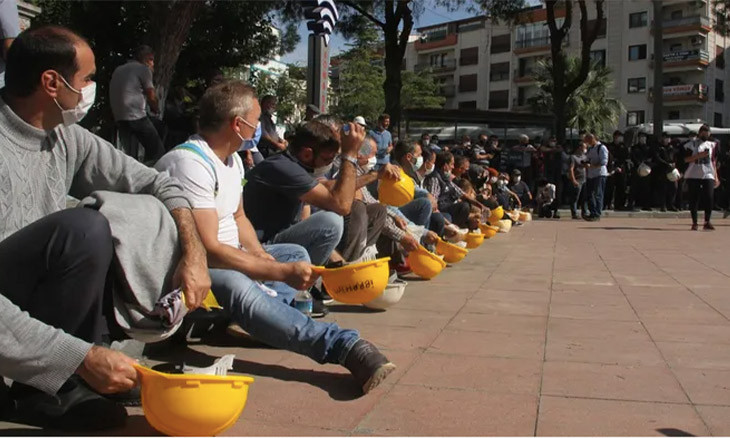