The second shipment of a second batch of COVID-19 vaccines ordered from China containing 3.5 million doses arrived in Istanbul Airport early on Jan. 29.

A Turkish Airlines plane that departed from Beijing landed at 6.10 a.m. local time carrying the 3.5 million doses of the vaccine.

A total of 10 million doses of the vaccine were imported in the second batch, while the first batch had consisted of three million doses.

Mass vaccinations in Turkey began on Jan. 14, and Health Minister Fahrettin Koca and President Recep Tayyip Erdoğan were among the first to be vaccinated in an attempt to boost public confidence. 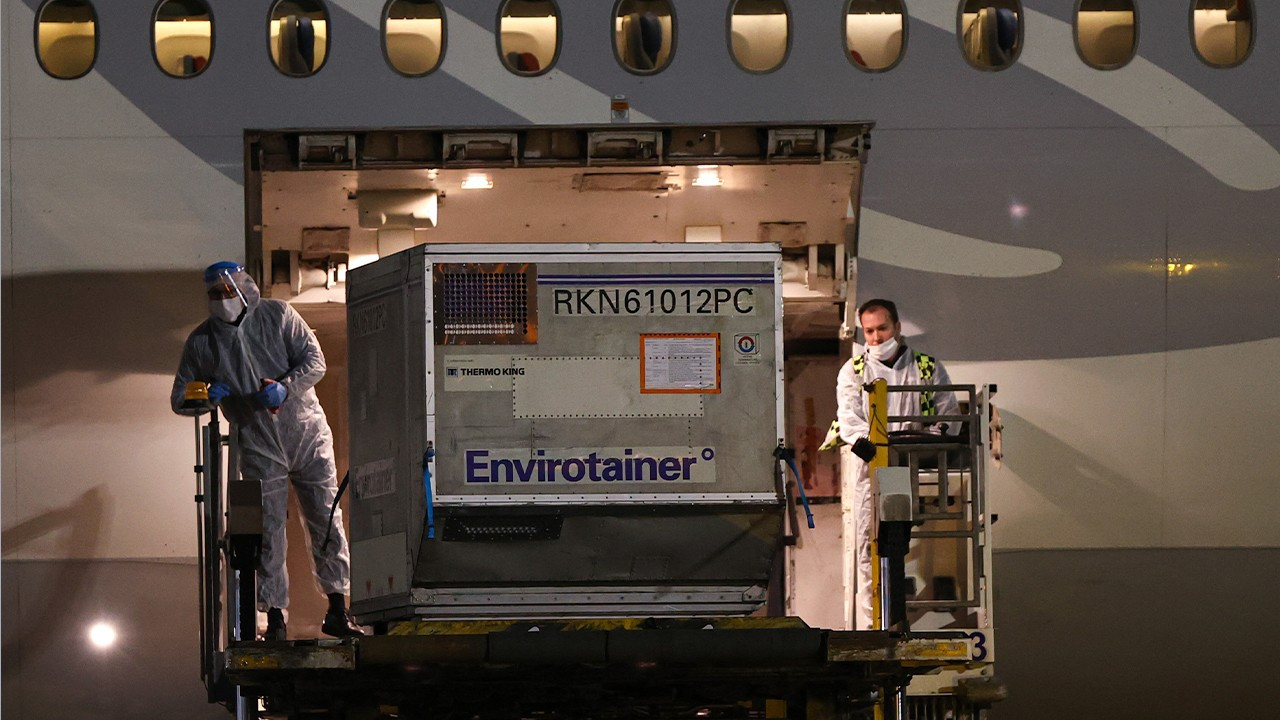 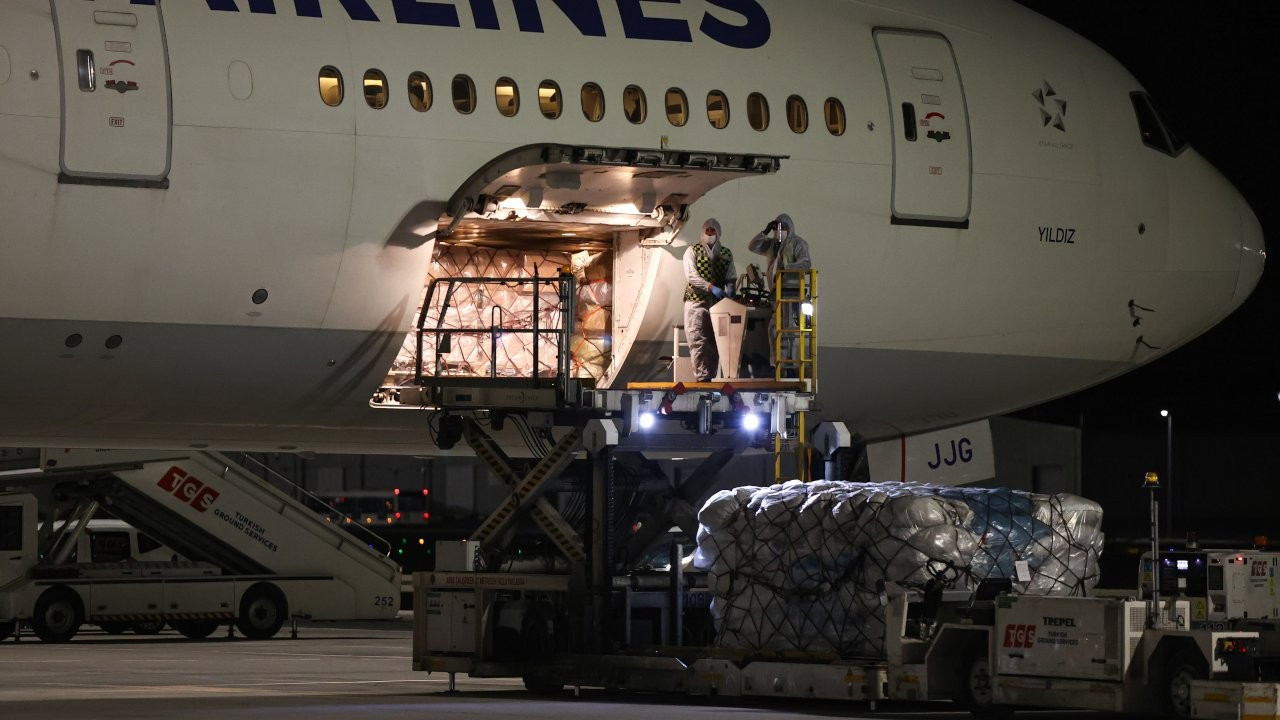