Turkey reported a record 193 COVID-19 patients died on April 5, the highest number since early January that brought the cumulative toll to 32,456.

The country recorded 42,551 new coronavirus cases in the last 24 hours, Health Ministry data showed on April 5, remaining near an all-time high it touched over the weekend.

Turkey currently ranks fifth globally for most daily cases based on a seven-day average, according to a Reuters tally.

Cases have soared since the government eased measures to curb the pandemic in early March, and daily cases rose to a record high of 44,756 on April 3.

The total number of cases in Turkey stood at 3.529 million as of April 5, the data showed. 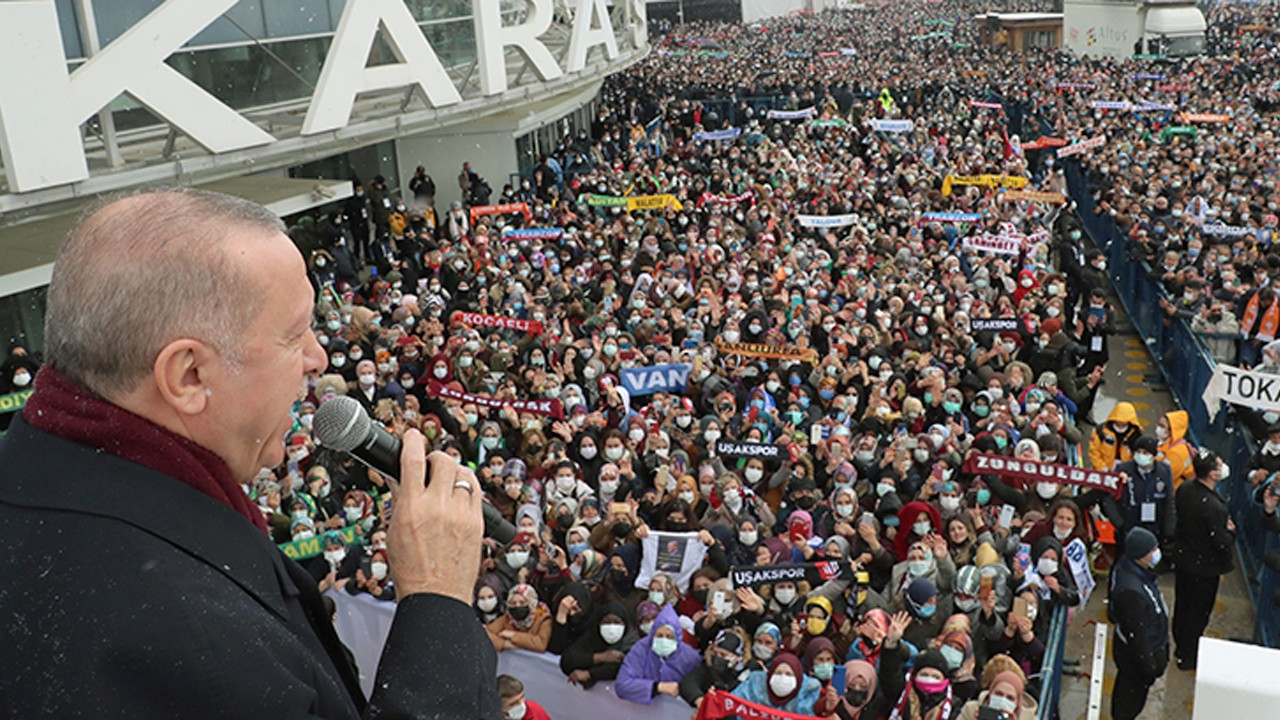