Turkey recorded 42,308 new coronavirus cases in the last 24 hours, health ministry data showed on April 2, the highest level since the beginning of the pandemic.

Cases have surged since the government eased measures to curb the pandemic in early March.

On March 29, President Recep Tayyip Erdoğan announced a tightening of measures, including the return of full nationwide weekend lockdowns for the Islamic fasting month of Ramadan, which starts on April 13.

The total number of cases stands just above 3.4 million, the data showed. The latest daily death toll was 179, bringing the cumulative toll to 31,892.

Also on April 2, the country began administering Pfizer and BioNTech's COVID-19 shots, introducing a second vaccine in its campaign.

Turkey has so far delivered nearly 16.6 million doses of the vaccine developed by China's Sinovac Biotech, including two shots each for about 7.1 million people and one shot each so far for about 2.4 million people.

The rollout has so far included those over 60 years of age, health personnel and other priority groups.

A total of 2.8 million doses of the Pfizer vaccine have arrived in Turkey, with that number expected to reach 4.5 million in the coming days, Health Minister Fahrettin Koca said on March 31.

People can choose which vaccine they would like to receive when their turn comes, Koca said, adding that the aim is to vaccinate a majority of the population by June. 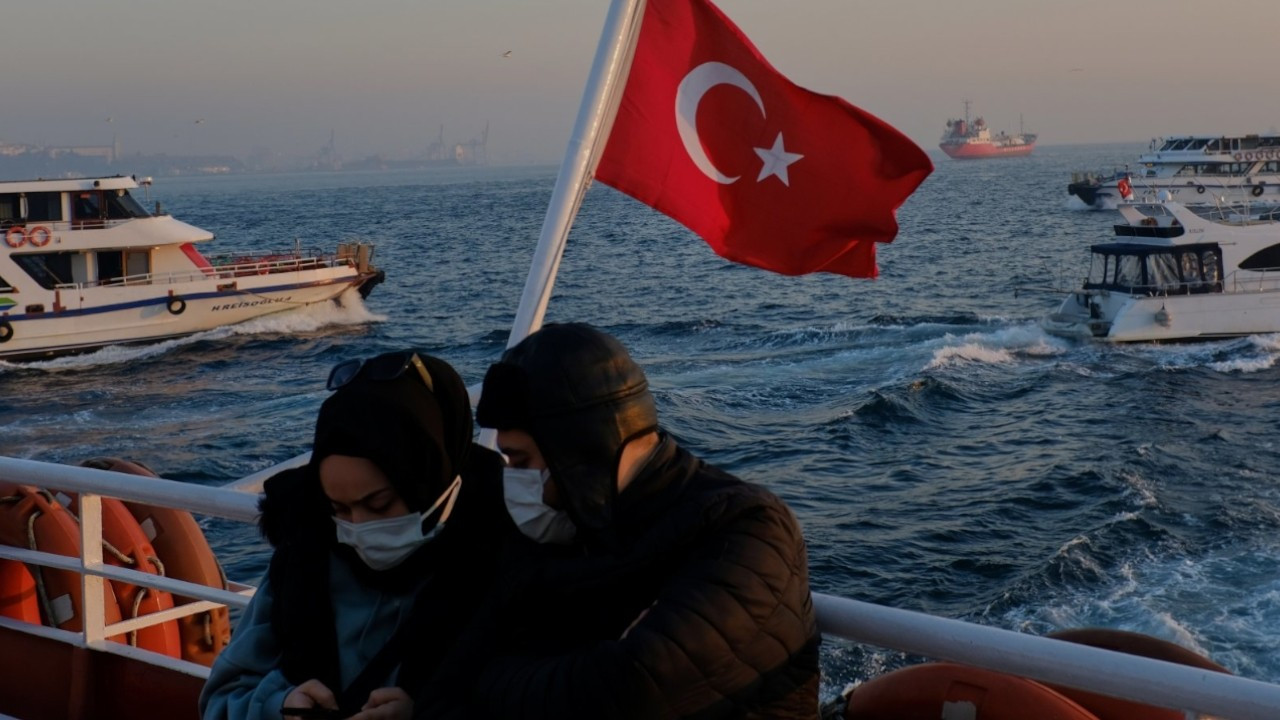