Turkey is reponing its Mosul Consulate some seven years after ISIS militants stormed the building and took dozens of employees hostage.

"The separation is over and we're in Mosul," Mosul Consul General Mehmet Küçüksakallı said on Twitter on May 5, as he also shared pictures of the building.

ISIS militants stormed the Turkish Consulate in Mosul on June 11, 2014, holding 49 consulate personnel and their families captive, including then-Consul General Öztürk Yılmaz. The hostages were safely returned to Turkey after 101 days of captivity.

Yılmaz then entered politics and joined the main opposition Republican People's Party (CHP). He is currently an independent deputy from the northeastern province of Ardahan after being sacked from the CHP in 2018 due to saying that the Islamic call to prayer should be read in Turkish rather than Arabic and for blasting the party's leader Kemal Kılıçdaroğlu. 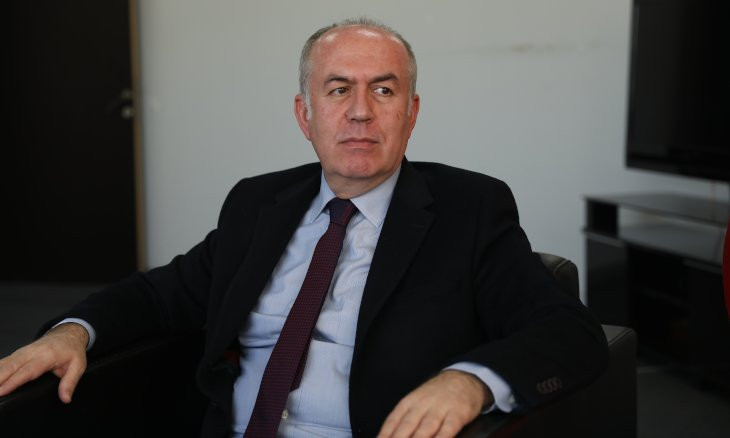