Ukraine, the United Nations and Turkey hailed progress at talks aiming to resume Black Sea grain exports blocked by Russia and ease the risk of starvation faced by millions, but an end to the war remained far off as heavy shelling continued on July 14.

Turkey's Defence Minister Hulusi Akar said on July 13 an agreement would be signed next week. Ankara will ensure the safety of shipments in transit and the parties will jointly check grain cargoes in ports, he added.

Turkey would also set up a coordination centre with Ukraine, Russia and the United Nations for grain exports, he said.

But U.N. chief Antonio Guterres said more work was needed before a deal was finalised.

"We have seen a critical step forward," Guterres told reporters in New York. "We still need a lot of goodwill and commitments by all parties," he said.

Ukrainian President Volodymyr Zelenskiy appeared optimistic in late-night comments: "The Ukrainian delegation has reported to me that there is progress. In the coming days we will agree on the details with the U.N. secretary general."

Turkey and Ukraine said a joint coordination centre with Russia and the United Nations would be set up.

"Its task will be to carry out general monitoring and coordination of safe navigation in the Black Sea," Zelenskiy's Chief of Staff Andriy Yermak said on Twitter.

Apart from being major global wheat suppliers, Russia is also a large fertilizer exporter and Ukraine a significant producer of corn and sunflower oil.

A deal is seen as vital for food security, notably among developing nations, and for stabilising markets.

But Guterres warned there was still "a long way to go" before there would be peace talks to end the war. 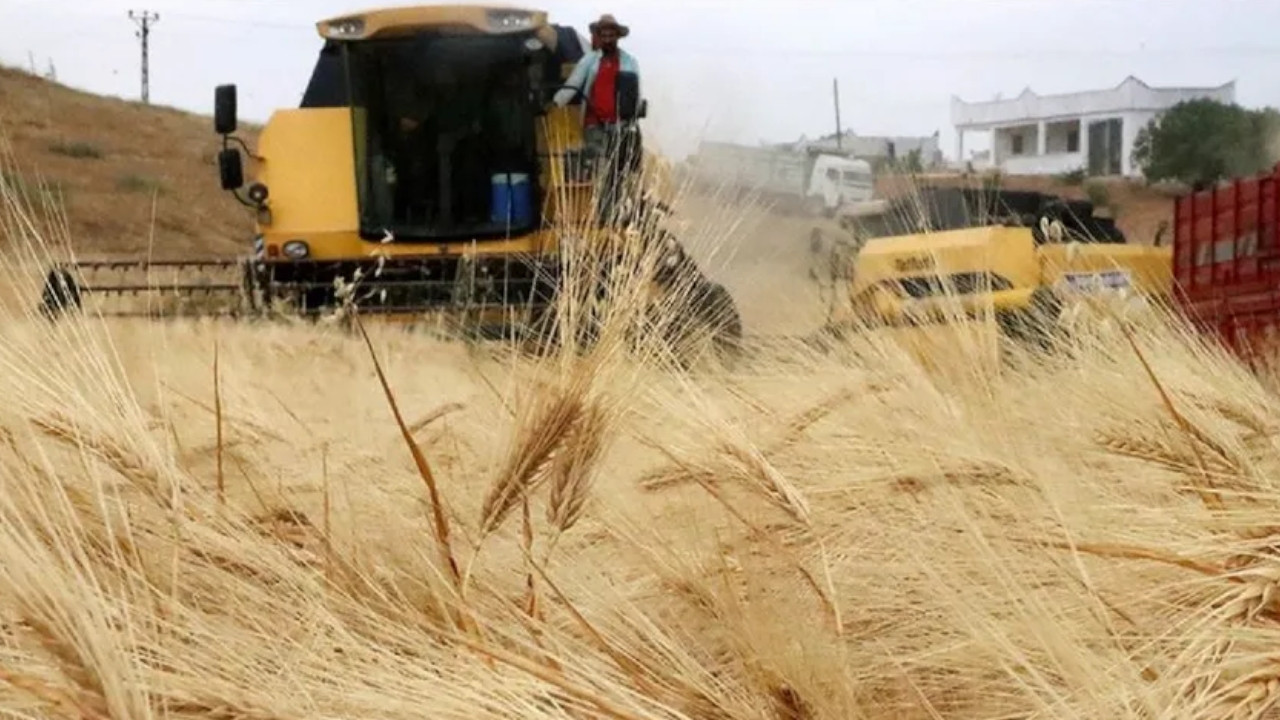