Turkey has ruled out striking any migration deal with the European Union that is limited to financial assistance, amid concerns of a new migrant wave after the Taliban's taking of power in Afghanistan.

“With regards to the issue of Afghans, if the EU has an understanding of 'We give money, keep Afghans in the country,' there can be no such cooperation,” Çavuşoğlu said on Sept. 2.

The minister made the remarks while addressing a joint press conference along with his Dutch counterpart Sigrid Kaag in Ankara.

“If it [migration deal] is a problem for the EU, it is also a problem for Turkey. It is especially being used by racist fractions and the opposition to wear down the rulership [in Turkey]; in the end, it is a social, political problem. The EU needs to give up on simple formulas or understandings such as 'We would give you money and it would be solved,'” Çavuşoğlu said.

Çavuşoğlu said that it is not possible for Turkey to accommodate any Afghans should they be evacuated by a country from Afghanistan.

“It is not possible for Afghans to stay in our country for a specific period of time, should they be evaluated by a country. Even if such a proposal comes, we have been saying from the beginning that we will not accept it,” Çavuşoğlu said.

Çavuşoğu previously rejected claims that the United States and the U.K. would establish offshore asylum centers in Turkey for Afghan refugees.

The Turkish minister has been saying that “it is out of the question” for Turkey to take “an additional refugee burden.”

The events in Afghanistan have fuelled worries in the European Union of a repeat of the 2015 refugee crisis, when nearly a million people fleeing war and poverty in the Middle East and beyond crossed to Greece from Turkey before traveling north to wealthier states.

To stem the flow of refugees, the EU reached an agreement with Turkey in 2016 for it to host Syrians fleeing the war in their country in return for billions of euros for refugee projects.

In statements made during an interview with the Italian daily La Repubblica, Mujahid said: "Qatar and Turkey are working to make the airport functioning again. Everything will be cleaned up in three days and rebuilt in the shortest time possible. I hope that the airport will start to function once again in September."

Following the withdrawal of western states from Afghanistan, the Taliban will now depend mainly on money from China, the spokesman said. “China is our most important partner and represents a fundamental and extraordinary opportunity for us, as it is ready to invest and rebuild our country,” he said.

A new government in Afghanistan will be formed soon, but it will not compromise female ministers, Mujahid also said, adding that women will be allowed to work in ministries, police forces and judiciary as assistance.

Qatar Foreign Minister Sheikh Mohammed bin Abdulrahman Al-Thani said on Sept 2 the Gulf state was talking with the Taliban and working with Turkey for potential technical support to restart operations in Kabul airport.

“We are engaging with them (Taliban), engaging also with Turkey if they can provide any technical assistance on that front. Hopefully in the next few days there will be some good news,” Sheikh Mohammed said.

“There is no clear indication when (the airport) is going to be fully operational yet…We remain hopeful that we will be able to operate it as soon as possible.”

The Taliban seized control of Kabul last month, but has not yet revealed how it intends to operate the Kabul airport.

Ankara said that last week's bombing at the airport underlined the need for a Turkish force to protect any experts deployed there.

"The Taliban have made a request regarding the operation of the Kabul airport. They say, 'We'll ensure security and you can operate it.' But we have not made a decision yet because there is always a possibility of death and such things there," Erdoğan said on Aug. 27.

Turkish pro-government journalist Hande Fırat wrote last week that the Turkish Airlines or a private company might take on the operation of the Kabul airport if the security issue is tackled. 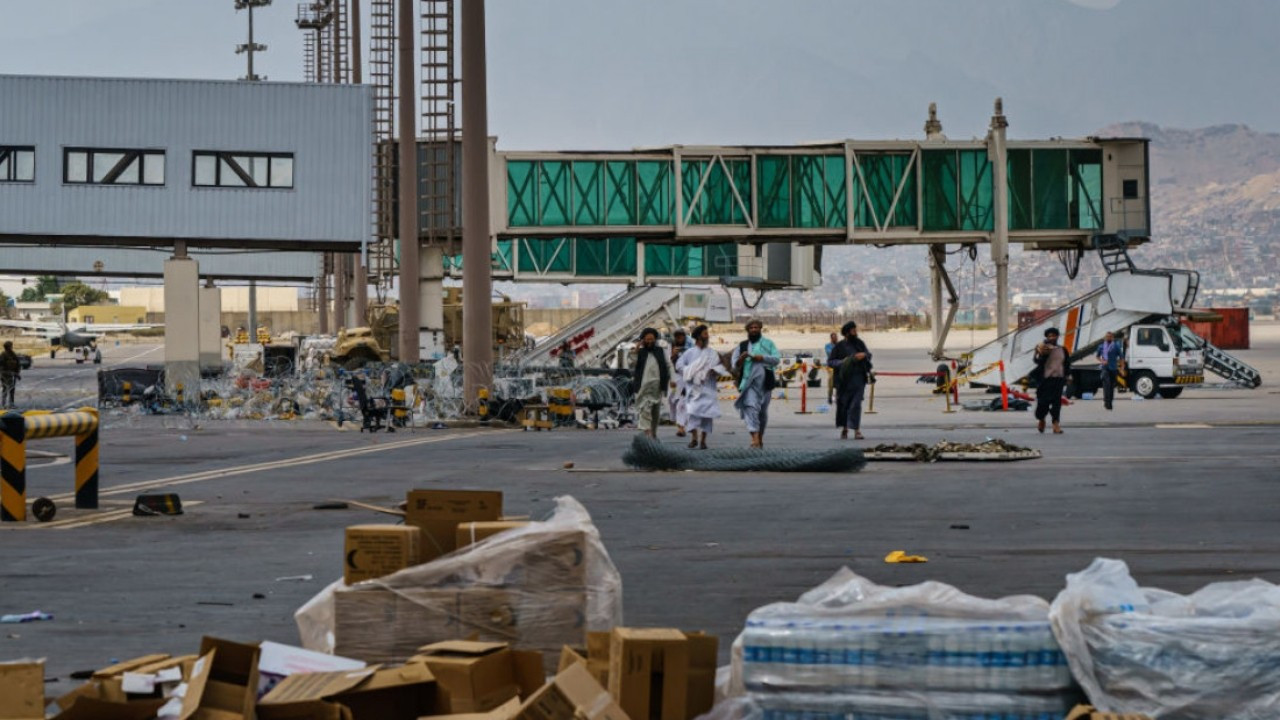 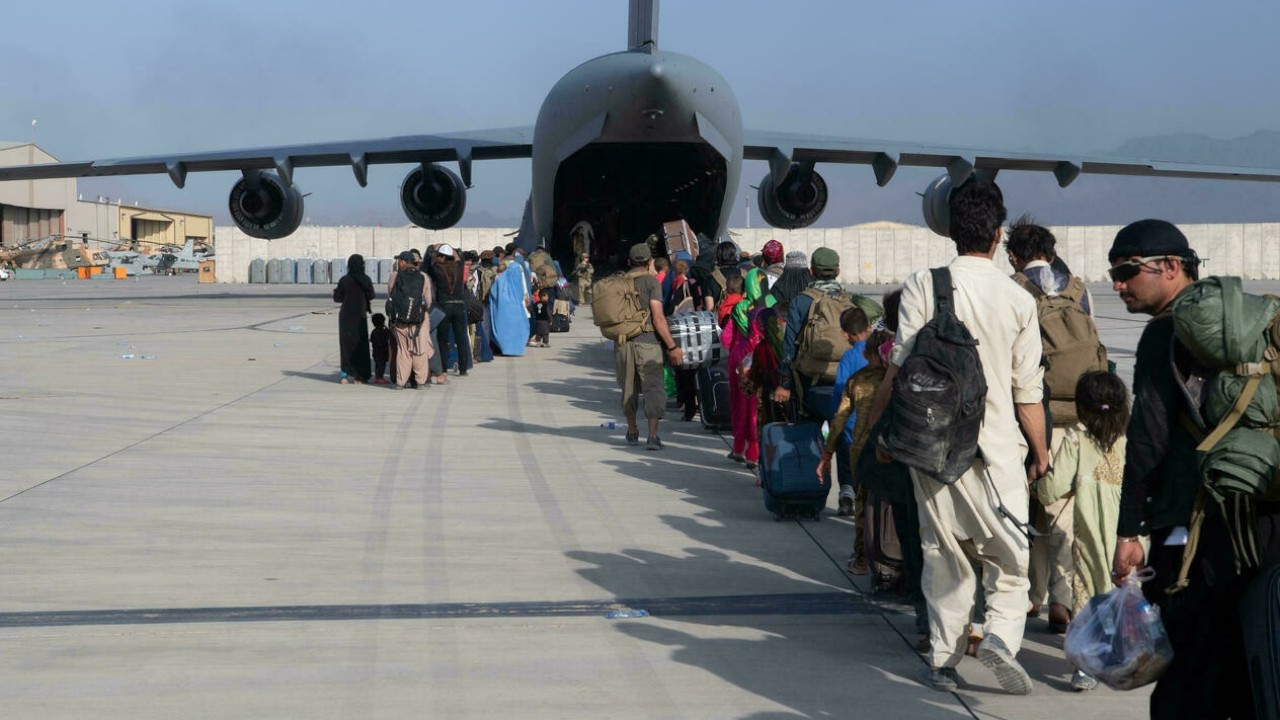 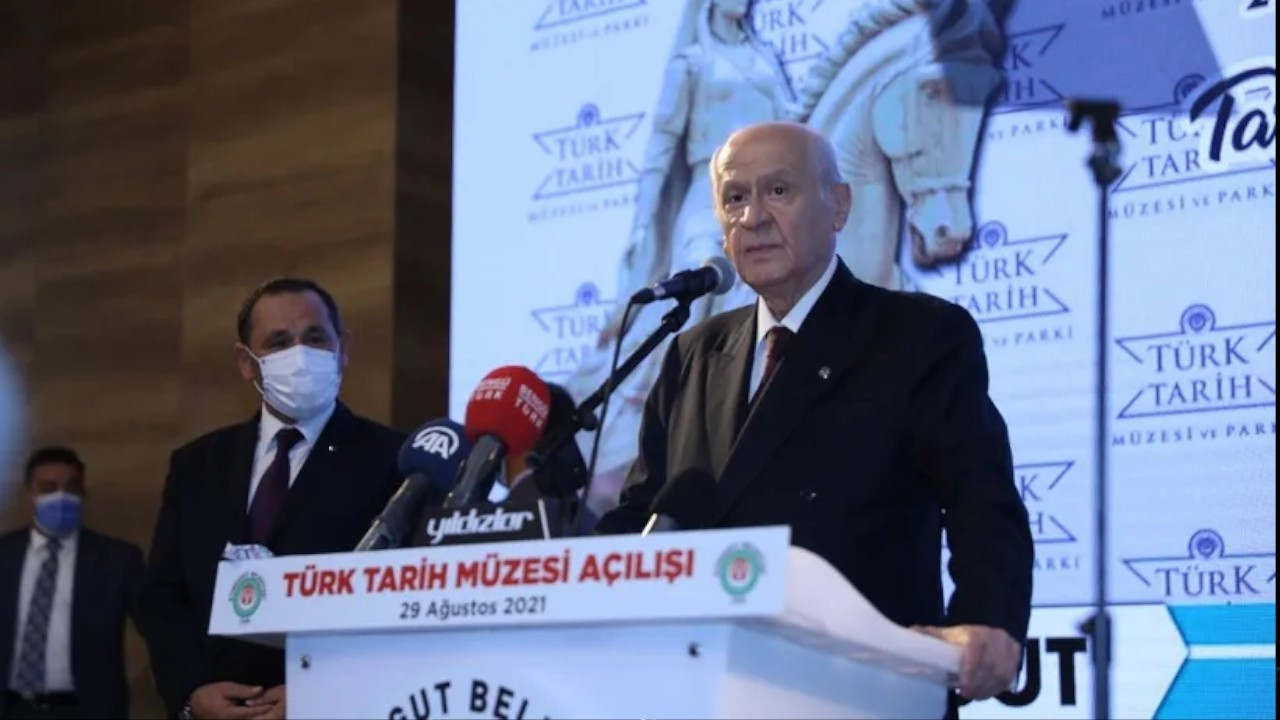 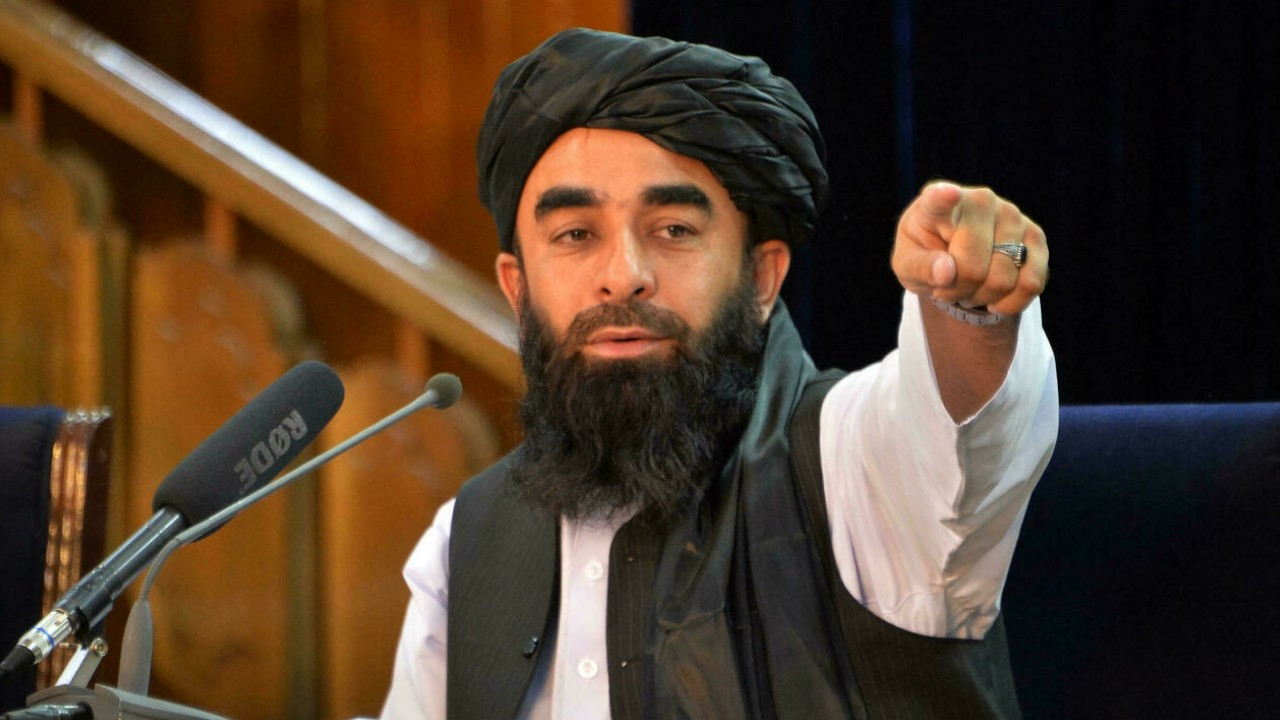