Russia plans to soon hold consultations with Turkey, during which Moscow will raise the issue of cooperation between the naval forces of Ukraine and Turkey, Russian Foreign Minister Sergei Lavrov said on June 21.

“You mentioned the statements of the Ukrainian Foreign Ministry concerning cooperation plans between the naval forces of Ukraine and Turkey. We very clearly, unequivocally indicated our position regarding attempts to drag Ukraine into NATO," Lavrov said following talks with OSCE Secretary General Helga Schmid.

"We are in regular dialogue with our Turkish colleagues and planning another meeting in the near future. I think, of course, we will talk on this topic too," he said.

Lavrov last month warned Turkey against what he said were attempts to fuel “militaristic sentiment” in Ukraine after Ankara moved to boost cooperation with Kyiv.

Turkish President Recep Tayyip Erdoğan in April pledged support to Kyiv amid a buildup of Russian forces along its border with Ukraine.

Erdoğan said at the time that Turkey, a NATO member, and Ukraine had launched a platform with their foreign and defence ministers to discuss defence industry cooperation, but added that this was “not in any way a move against third countries."

“We strongly recommend that our Turkish colleagues carefully analyze the situation and stop fuelling Kyiv’s militaristic sentiment,” Lavrov said in an interview with Argumenty i Fakty newspaper. 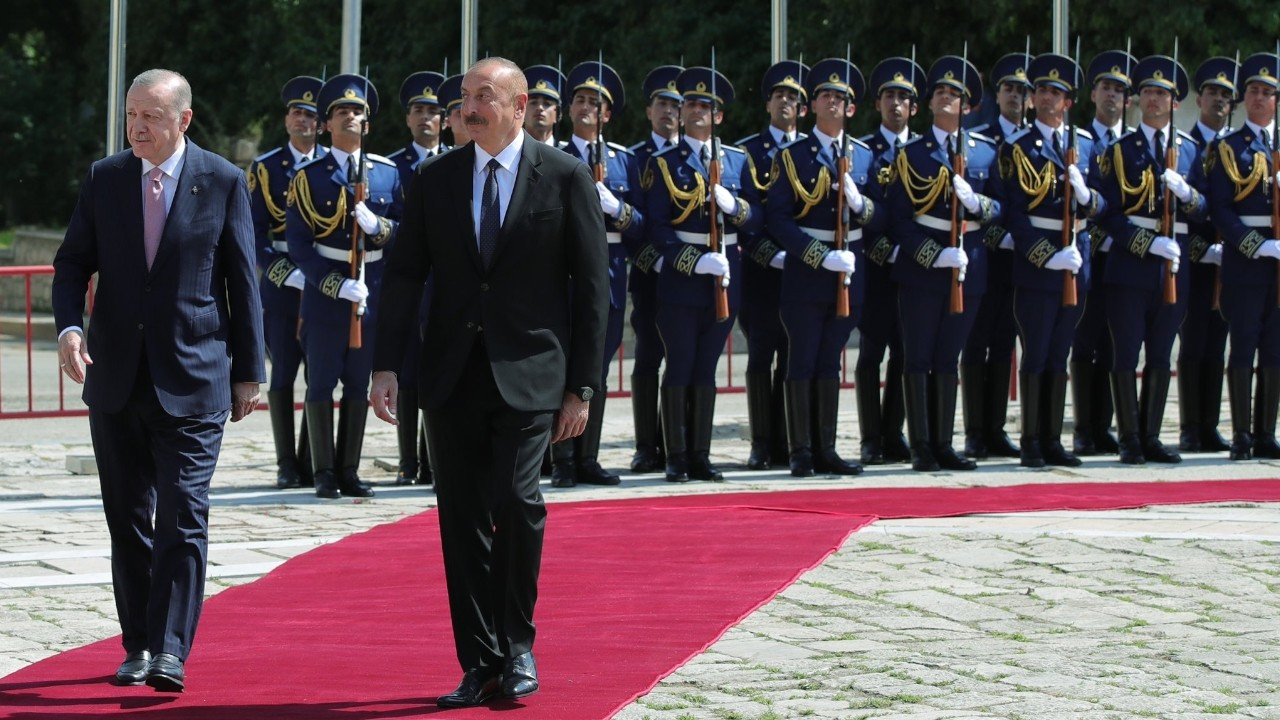 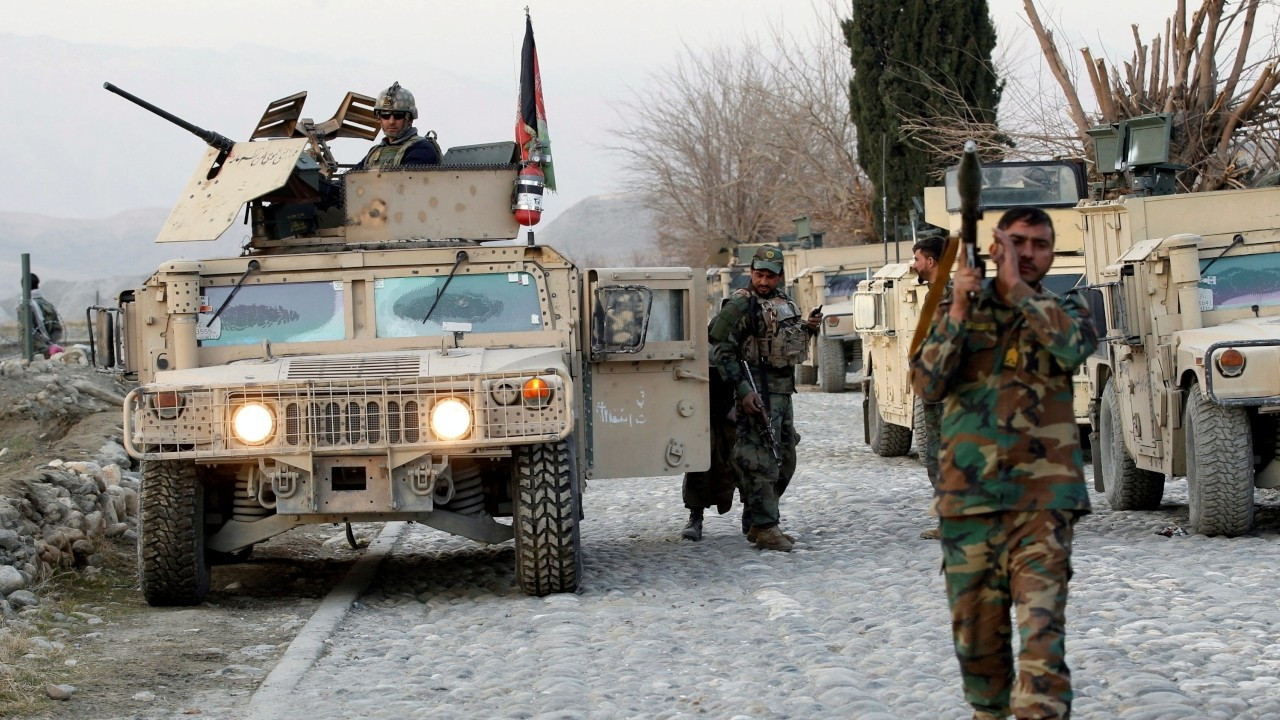