Grocery shops and supermarkets have been banned from selling alcohol during nationwide weekend curfews, NTV reported on Dec. 8.

Supermarkets and grocery stores operate between 10 a.m. and 5 p.m. on weekends, and individuals may shop for their essential needs at the closest store within walking distance.

However, off-license liquor stores (called “tekel”) are not allowed to operate during weekend curfews.

NTV reported that authorities prohibited the sale of alcohol in supermarkets and grocery stores to “prevent unfair competition.”

Turkey now ranks fourth globally for the number of daily COVID-19 cases, behind only the United States, India and Brazil - all countries with far larger populations than Turkey.

As the number of coronavirus cases continues to increase across the country, President Recep Tayyip Erdoğan announced the full weekend curfew on Nov. 30. 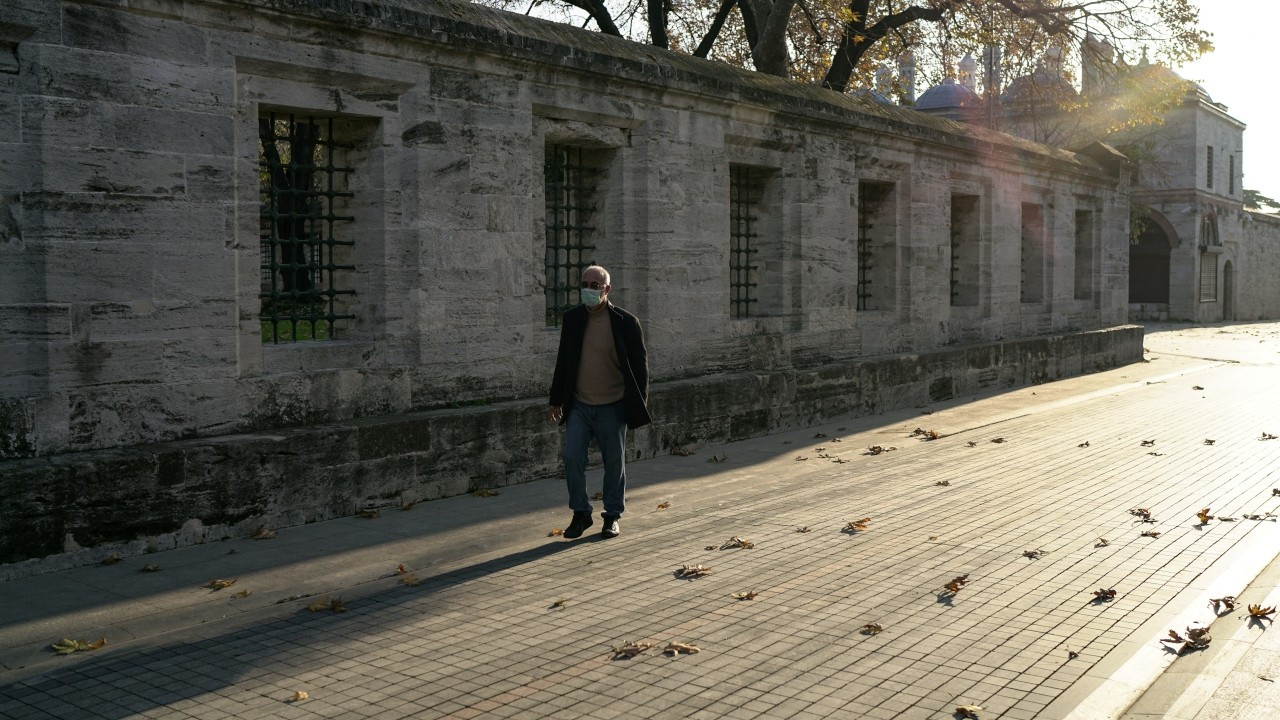 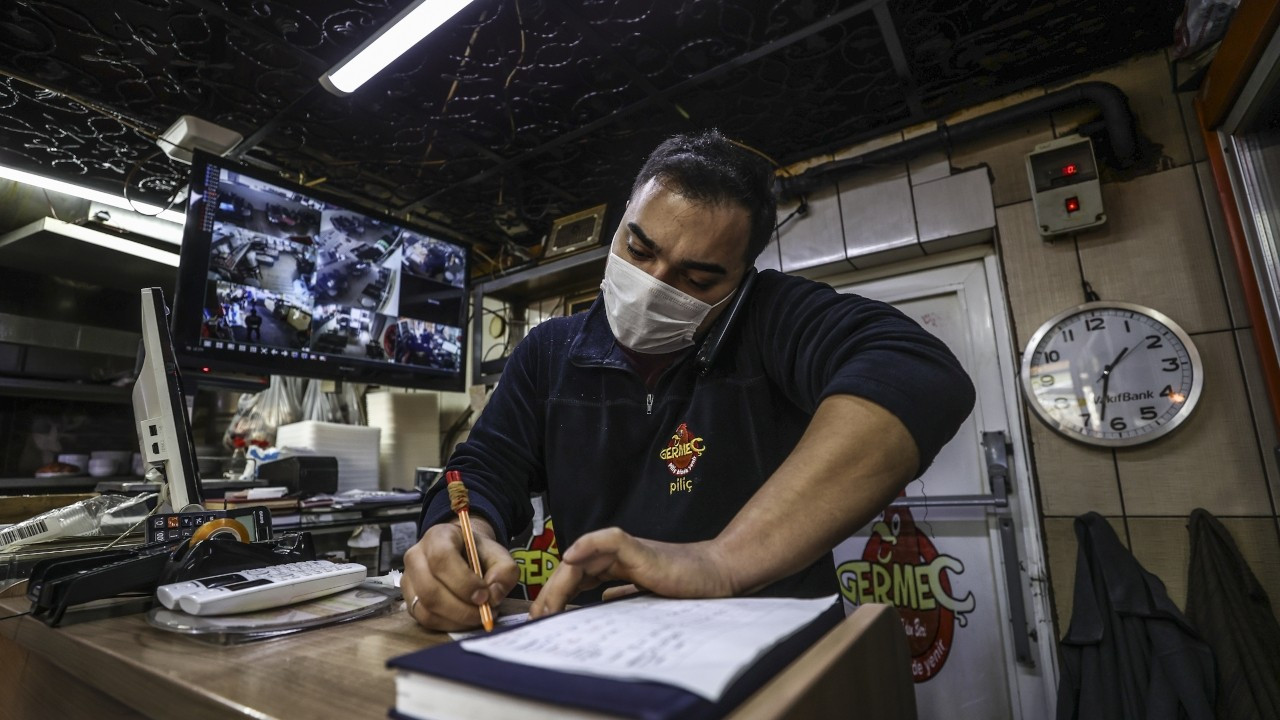