The statement slammed the neighboring Greece and accused the country of undertaking “provocative actions” and “violating the territorial waters and airspace” of Turkey.

“It has been indicated [in the MGK meeting] that it is unacceptable of Greece … to continue its violations of territorial waters and airspace, on top of its provocative actions,” the statement read, according to reporting by state-run Anadolu Agency.

The council also called on Greece to “end its activities that put irregular migrants’ lives in danger and are against human rights and humane laws.”

The council further said that Turkey had urged NATO allies to show their support in the fight against terror groups, naming specifically Kurdistan Workers’ Party (PKK), Syrian Kurdish YPG and the Gülen network.

The council’s statement also touched upon Russia’s ongoing war on Ukraine, calling for "a comprehensive ceasefire to be declared" before the war "leads to more casualties and destruction."

Turkey reiterated its efforts "to resolve the issue that is turning into a global food crisis with the establishment of a lasting will," the statement said. 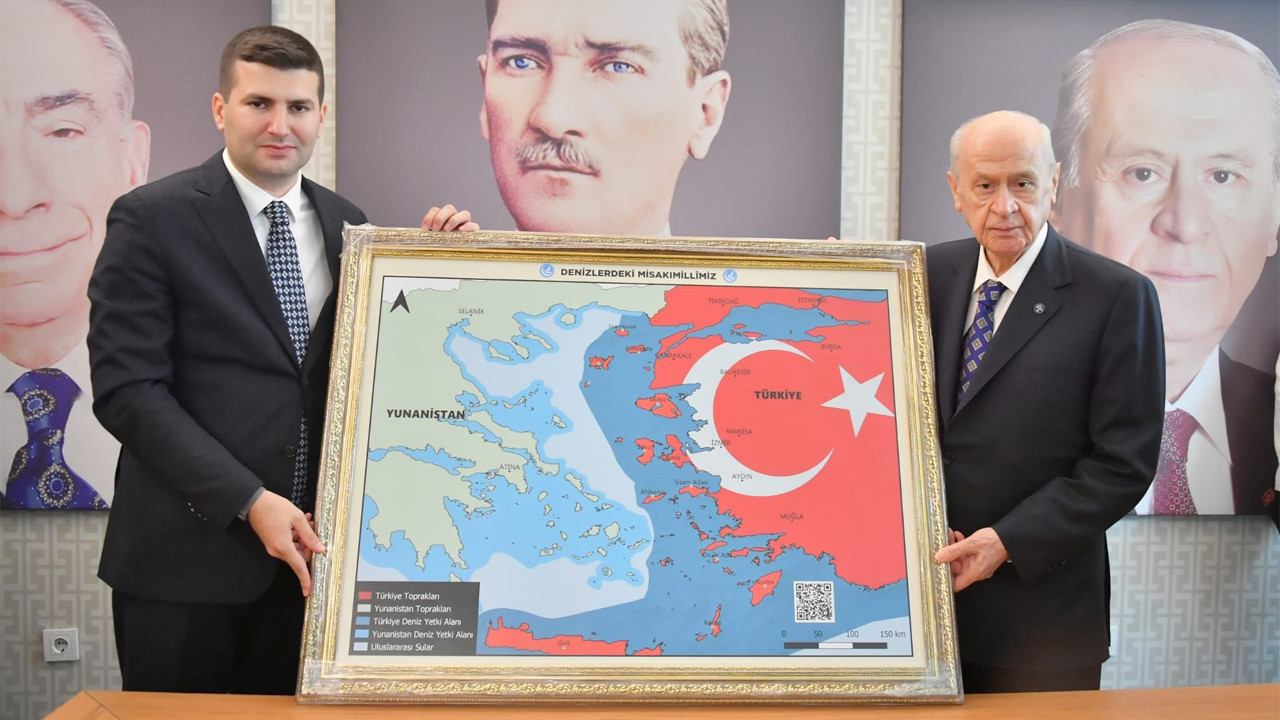 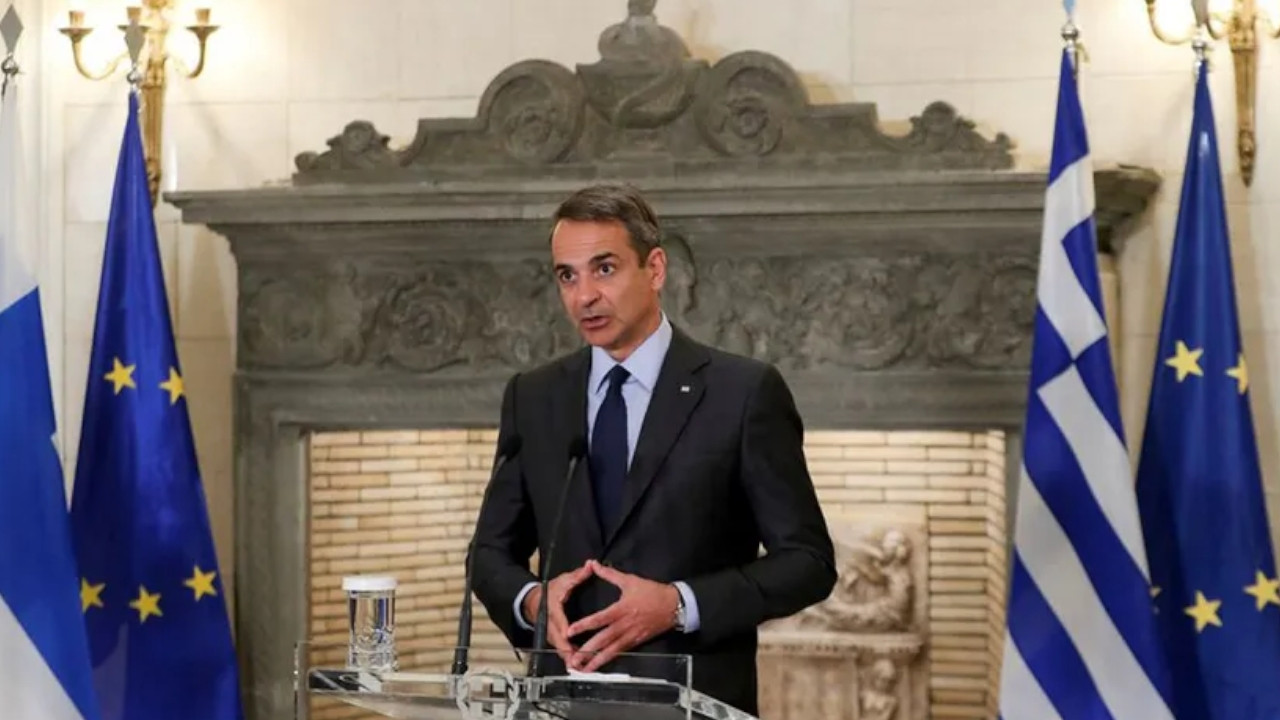 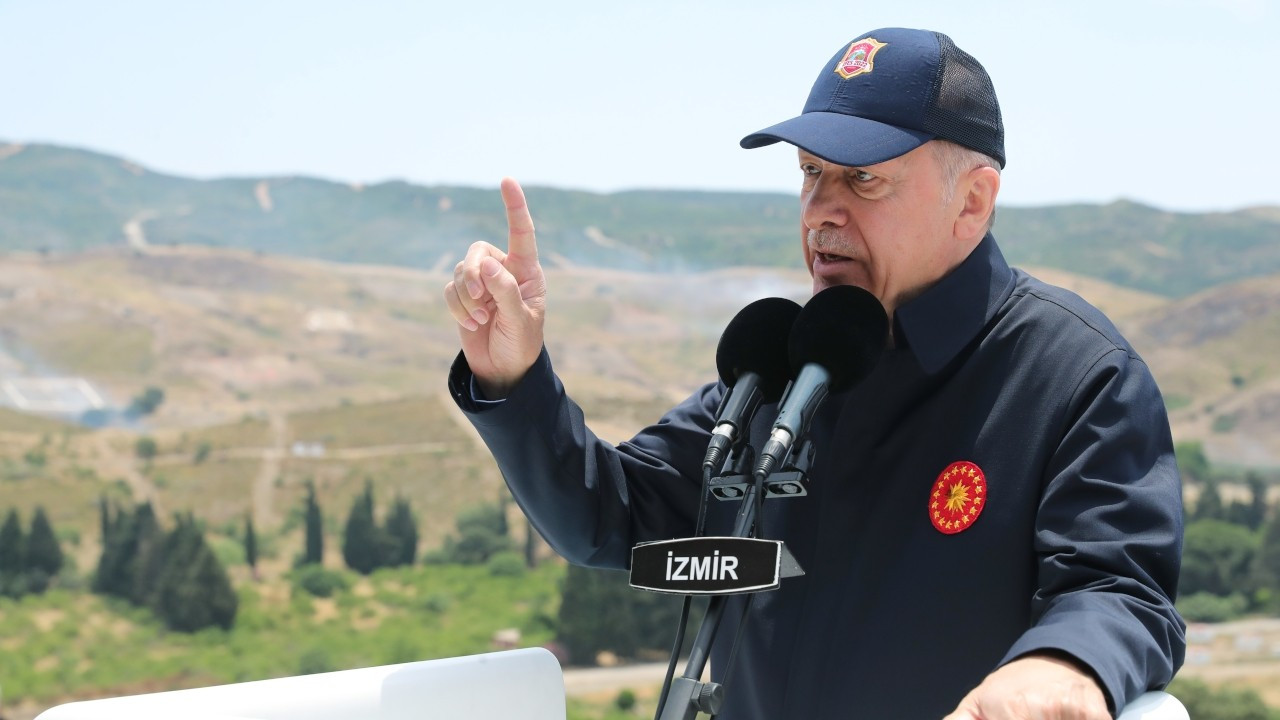