Militants of the Kurdistan Workers Party (PKK) have executed 13 kidnapped Turks, including military, intelligence and police personnel, in a cave in northern Iraq, Turkish officials said on Feb. 14, amid a military operation against the group.

Forty eight PKK militants were "neutralized" during the military operation, while three Turkish soldiers were killed and three wounded, Defense Minister Hulusi Akar said in a statement. Twelve of the kidnapped Turks had been shot in the head and one in the shoulder, he said.

Turkish authorities use the word “neutralized” to imply that the militants in question were either killed, captured or surrendered.

Turkey launched the military operation against the PKK in northern Iraq's Gara region on Feb. 10 to secure its border and find citizens who had been kidnapped previously, he said.

The governor of the southeastern province of Malatya named six soldiers and two police officers, kidnapped in separate incidents more than five years ago, as being among those killed in the cave. Those held captive by the PKK included intelligence officers.

"According to initial information given by two terrorists captured alive, our citizens were martyred at the start of the operation by the terrorist responsible for the cave," Akar said at the operation's control centre near the Iraq border.

A statement on a PKK website said some prisoners it was holding, including Turkish intelligence, police and military personnel, had died during clashes in the area. The group denied it had ever hurt prisoners.

'The world is silent'

Turkish officials vowed to continue the fight against the PKK, and presidential spokesman İbrahim Kalın accused other countries of failing to speak out against the militants. He said the 13 abducted people had been civilians.

"PKK executes 13 civilian captives in a cave in #Gara, Iraq. It attacks Turkish & Iraqi security forces & civilians. It continues its terrorist attacks in northern Syria. The world is silent. This silence is a shameful act of complicity. But we will not remain silent," Kalın said in a tweet.

The world is silent. This silence is a shameful act of complicity.

But we will not remain silent.

In 2017, Turkey's foreign minister said Ankara was working to bring back citizens he said had been kidnapped by the PKK, after Turkish media reported two Turkish intelligence officers had been captured by the PKK in Iraq.

The PKK, designated a terrorist group by Turkey, the United States and European Union, launched its armed insurgency in mainly Kurdish southeast Turkey in 1984 and more than 40,000 people have been killed in the conflict.

Turkey's fight against the PKK has increasingly focused on northern Iraq in the past couple of years. The group's headquarters are in Qandil Mountains.

The harshest statement in the face of the incident came from Interior Minister Süleyman Soylu, who vowed to tear Murat Karayılan, one of the leaders of the PKK, "into 1,000 pieces."

Presidential Communications Director Fahrettin Altun also condemned the incident and said that the country "will take necessary steps against individuals and groups glorifying and encouraging terrorism at home and abroad."

PKK, a designated terrorist organization in Turkey, the United States and the European Union, murdered 13 Turkish citizens who were held in northern Iraq.

They were brave sons of Turkey, a key NATO ally and a key contributor to the global war on terror.

"The West’s deafening silence in the face of PKK’s terror attacks and heinous crimes, too, serves as a reminder that there is a big difference between talking about democracy, rights and the law, and actually supporting those principles. Hence your utter lack of credibility," Altun said.

The West’s deafening silence in the face of PKK’s terror attacks and heinous crimes, too, serves as a reminder that there is a big difference between talking about democracy, rights and the law, and actually supporting those principles.

Hence your utter lack of credibility.

"As the nation mourns its fallen heroes, we reiterate our commitment to chase down every last terrorist hiding in their caves and safe houses. Our revenge will be painful. Our justice will be swift," he said.

Altun also addressed the Peoples' Democratic Party (HDP) and asked "Have you no shame?"

Turkish authorities often accuse the HDP of being the political wing of the PKK. Scores of elected HDP officials, including former deputies, are currently behind bars on charges linked to the PKK.

"Are you so afraid of your gun-waving masters that you can’t even condemn this crime against humanity? Today, your silence means tacit consent – and complicity," Altun said.

The HDP, meanwhile, released a statement on the incident, urging the PKK to release everyone it holds captive.

"We convey our condolences and express our deep sadness on the deaths of everyone who were deprived of protecting themselves from an armed attack," the HDP said, adding that the PKK had previously held state officials captive in the past 40 years, but they were able to be saved through diplomatic efforts.

The party also said that the families of those held captive by the PKK reached out to the HDP, but the government paid no attention to the issue.

Calling on the PKK and the government to inform the public on the incident, the HDP urged domestic and international rights organizations to investigate the deaths.

"The only way to prevent deaths is to end policies of conflict and solve the Kurdish issue through democratic and peaceful means."

Separately, the Ankara Chief Public Prosecutor's Office has said that investigations were launched into social media posts that claim that the Turkish state bombed its own citizens.

Those who share the videos of those kidnapped will also be probed, the office said. 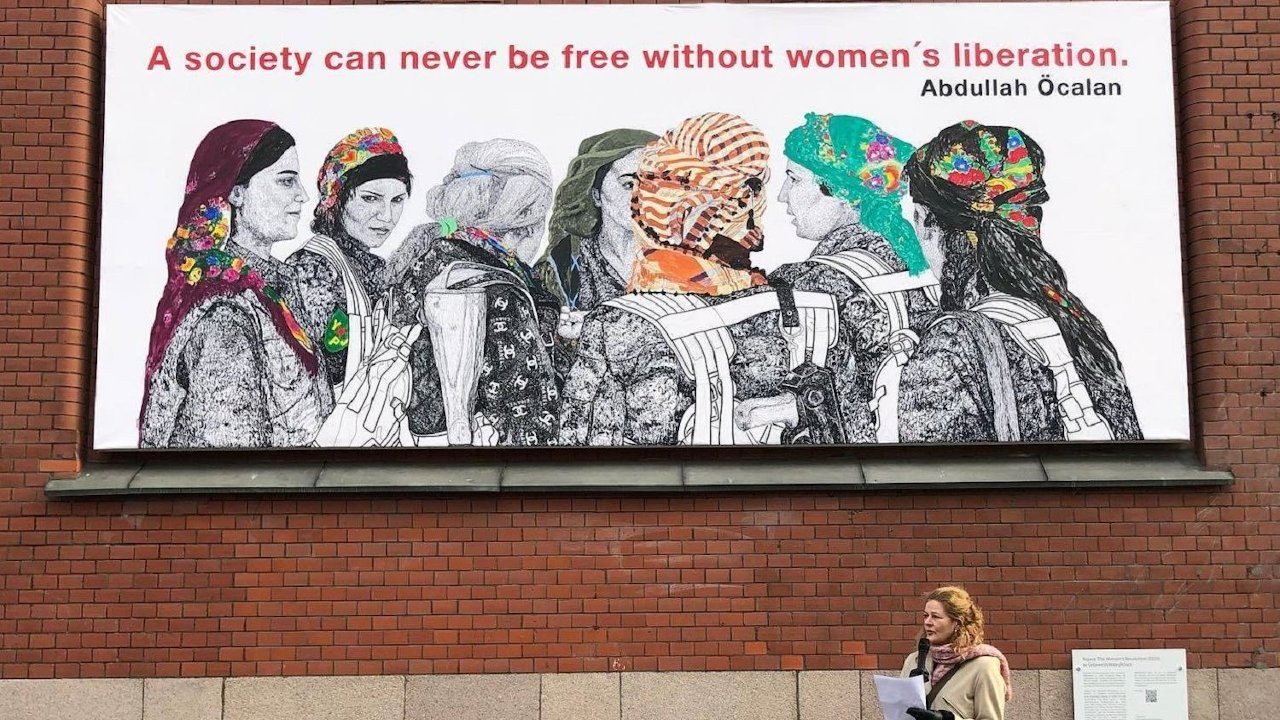 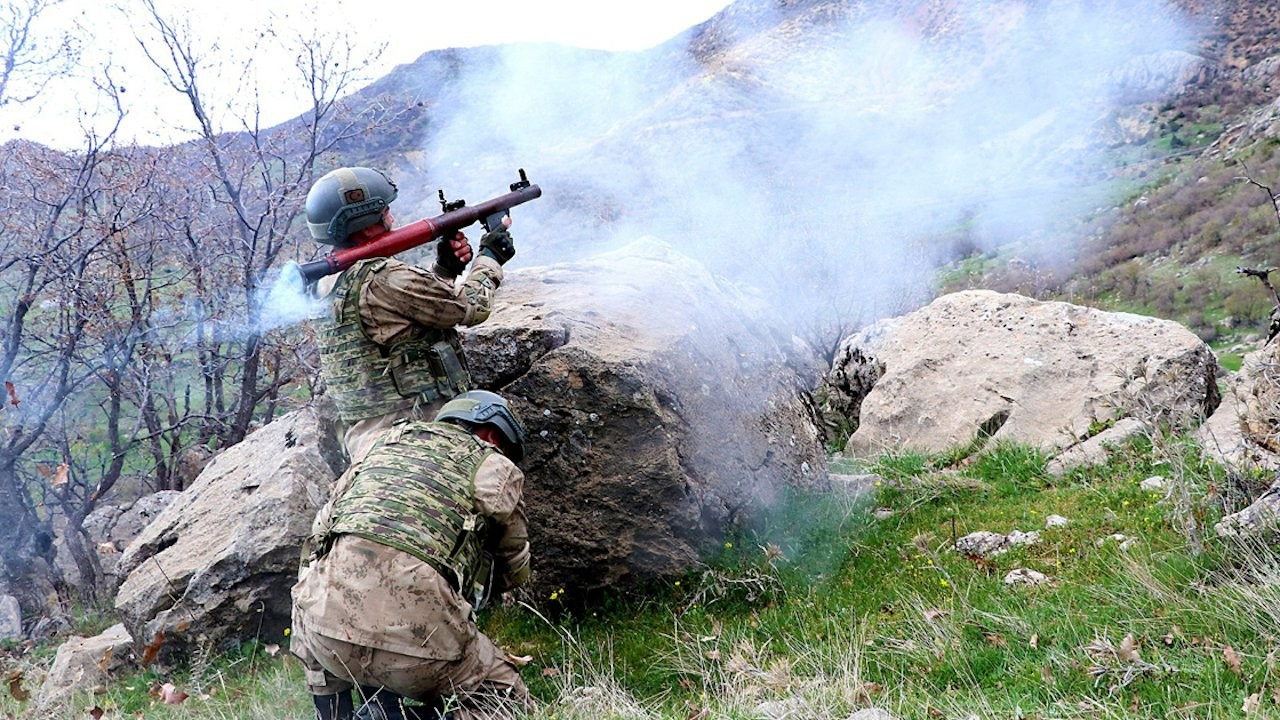 Over 30,400 PKK militants either killed, wounded or captured since 2015: Turkish Defense MinisterPolitics 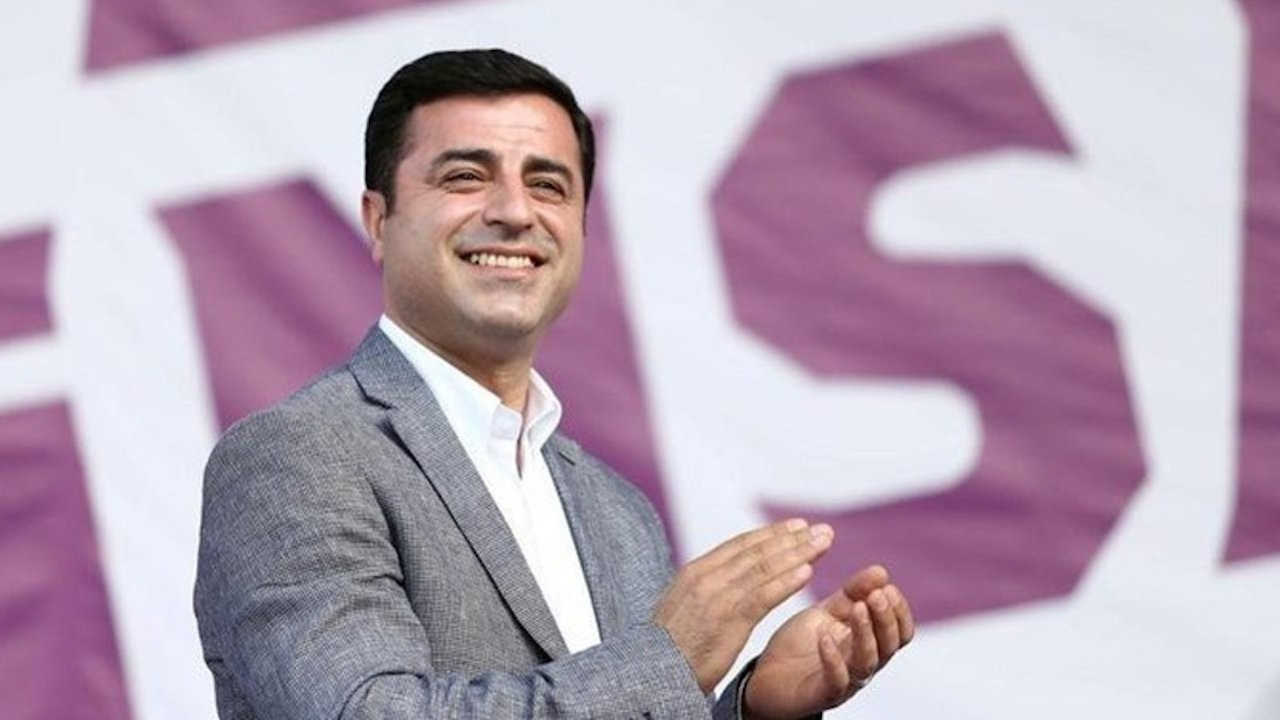