Turkish Defense Minister Hulusi Akar has said that Russia's increased airstrikes in northwestern Syria ahead of a summit in Sochi are not in line with a deal reached between Ankara and Moscow last year.

"There has been an increase in airstrikes. We told Russia that this is not in line with our deal," Akar said on Sept. 27, two days before a crucial meeting between Turkish President Recep Tayyip Erdoğan and Russian President Vladimir Putin.

"We have been abiding by the deal. We did what was necessary on this issue and have been implementing the deal," the minister said, in an apparent response to Russian Foreign Minister Sergey Lavrov's criticism of Ankara for not doing its part.

Russia has intensified its airstrikes on towns and villages held by Turkey-backed Syrian rebels. The Russian bombing campaign has spread from Jabal al Zawya in Idlib province further northwest to the Afrin area near the Turkish border, sources told Reuters.

The escalation comes days before Erdoğan is expected to meet Putin in Sochi on Sept. 29 to discuss the deal reached last year that ended a Russian-led Syrian army offensive.

Lavrov said in New York on Sept. 25 progress in implementing the deal was slow. He also said the summit would discuss Ankara's obligation to end militant presence which Moscow blames for the violence, TASS said.

The ceasefire reached by Moscow and Ankara cemented significant gains by the Syrian army and Iranian-backed militias but a major deployment of Turkish troops inside Idlib province halted further advances by the Russian-led offensive. Over four million people live in the densely populated opposition-held northwest, including half a million in makeshift tents along the Turkish border.

Signaling its determination to deter any renewed assault to retake the bastion, Turkey has in the last two weeks beefed up dozens of bases where thousands of troops are stationed, military commanders coordinating with the Turkish army said.

'US support for YPG doesn't fit the spirit of alliance'

Akar on Sept. 27 criticized the U.S. for providing the People's Protection Units (YPG) with arms, saying that the move doesn't fit the spirit of alliance.

The minister also reiterated Turkey's discourse on the YPG being the same as the Kurdistan Workers' Party (PKK).

"The YPG is the PKK. It's known that both are terrorist organizations, but we regretfully see that our U.S. allies are providing them with weapons and ammunition," he said.

"We continue our initiatives for this support to end," Akar noted. 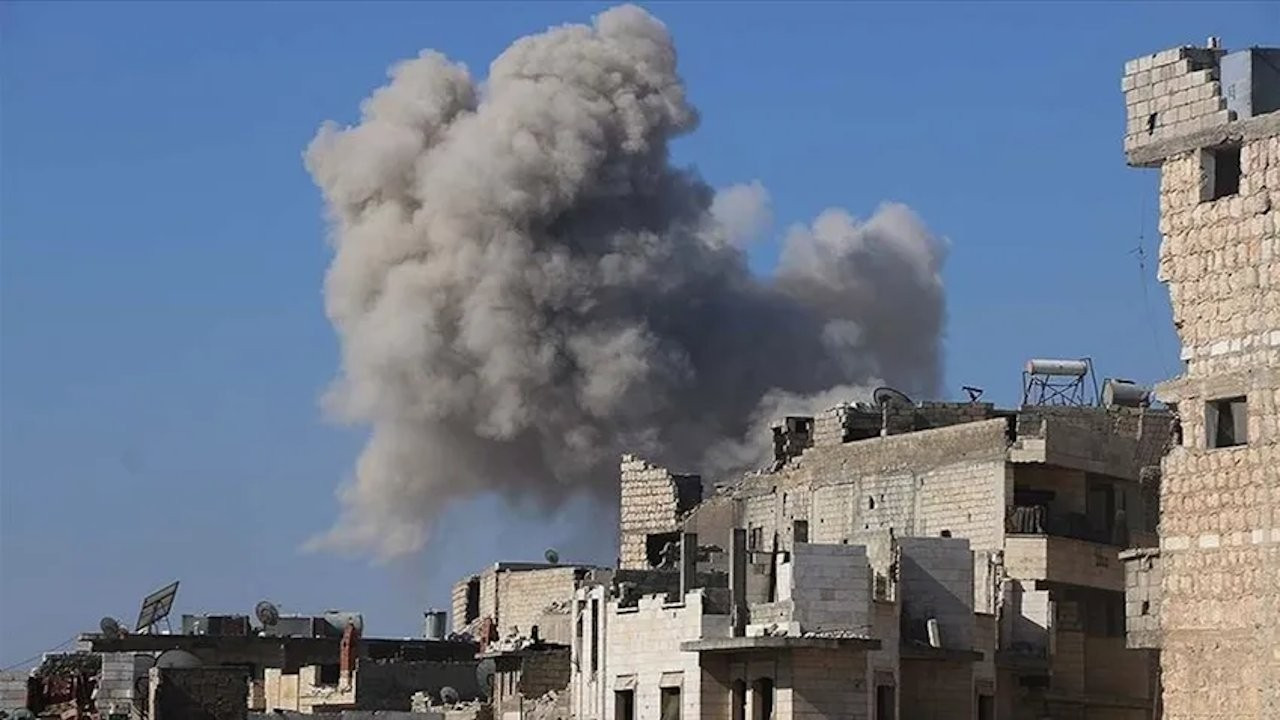 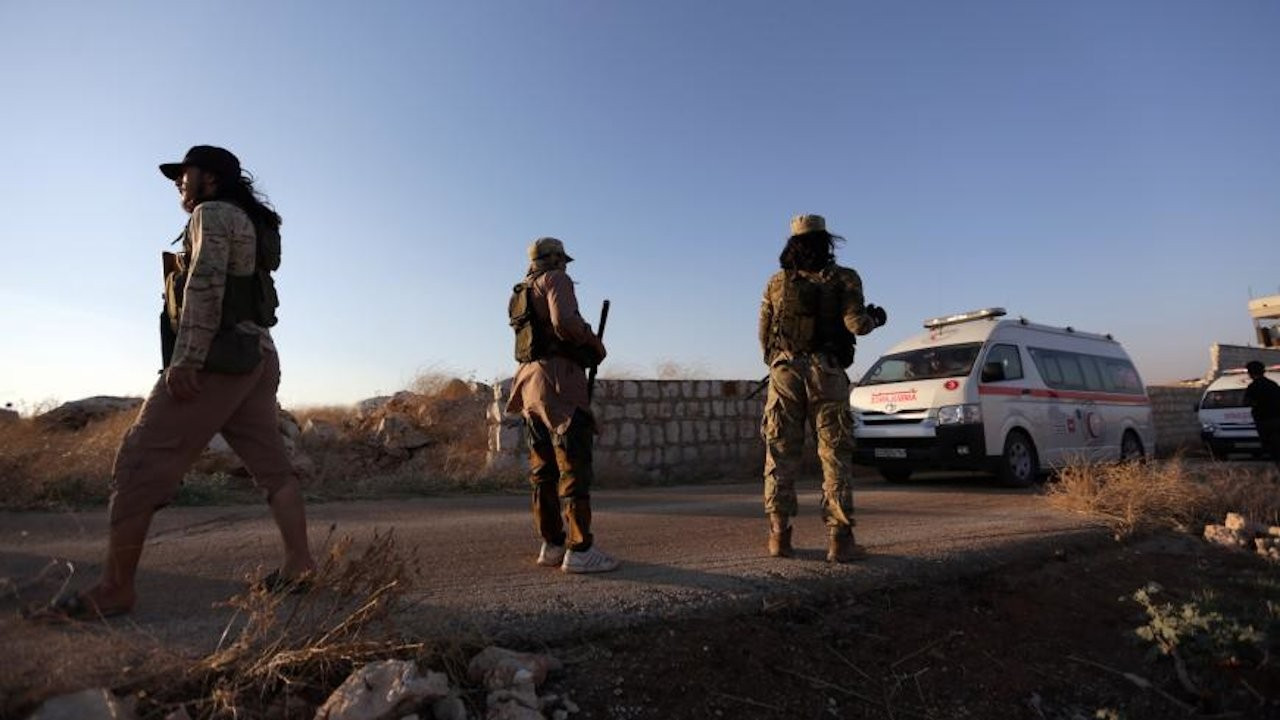