Turkey is in contact with Ukraine and Russia to ease tensions, Foreign Minister Mevlüt Çavuşoğlu said on Dec. 1, adding that sanctions on Moscow will not solve the crisis.

Ukrainian and Western officials say Moscow has massed forces on the border with Ukraine, which is battling Russia-backed separatists who control part of its territory to the east, and Kyiv on Dec. 1 urged NATO to prepare sanctions on Russia.

President Recep Tayyip Erdoğan said this week NATO member Turkey was ready to mediate between Ukraine and Russia, and Çavuşoğlu said he would hold talks with his Ukrainian and Russian counterparts on Dec. 2.

"We are in contact with both sides and we are advising them both to remain calm and ease tensions," Çavuşoğlu said, adding that Erdoğan and Russian President Vladimir Putin would discuss the matter by phone on Dec. 3.

"We don't believe sanctions will solve the issue," Çavuşoğlu said. "As Turkey, what we believe in is a right balance between deterrence and dialogue. Nobody can help Ukraine or another country through sanctions alone."

Russian foreign ministry spokeswoman Maria Zakharova dismissed Erdoğan's mediation offer, saying it did not refer to the conflict in Donbass between Ukrainian government forces and Russia-backed separatists, but Foreign Minister Sergei Lavrov said Erdoğan and Putin would discuss the issue.

Turkey has good ties with both Kyiv and Moscow, but opposes Russian policies in Syria and Libya, as well as its annexation of the Crimean peninsula in 2014. While forging cooperation with Russia on defence and energy, Ankara has also sold sophisticated Turkish drones to Ukraine, angering Moscow. 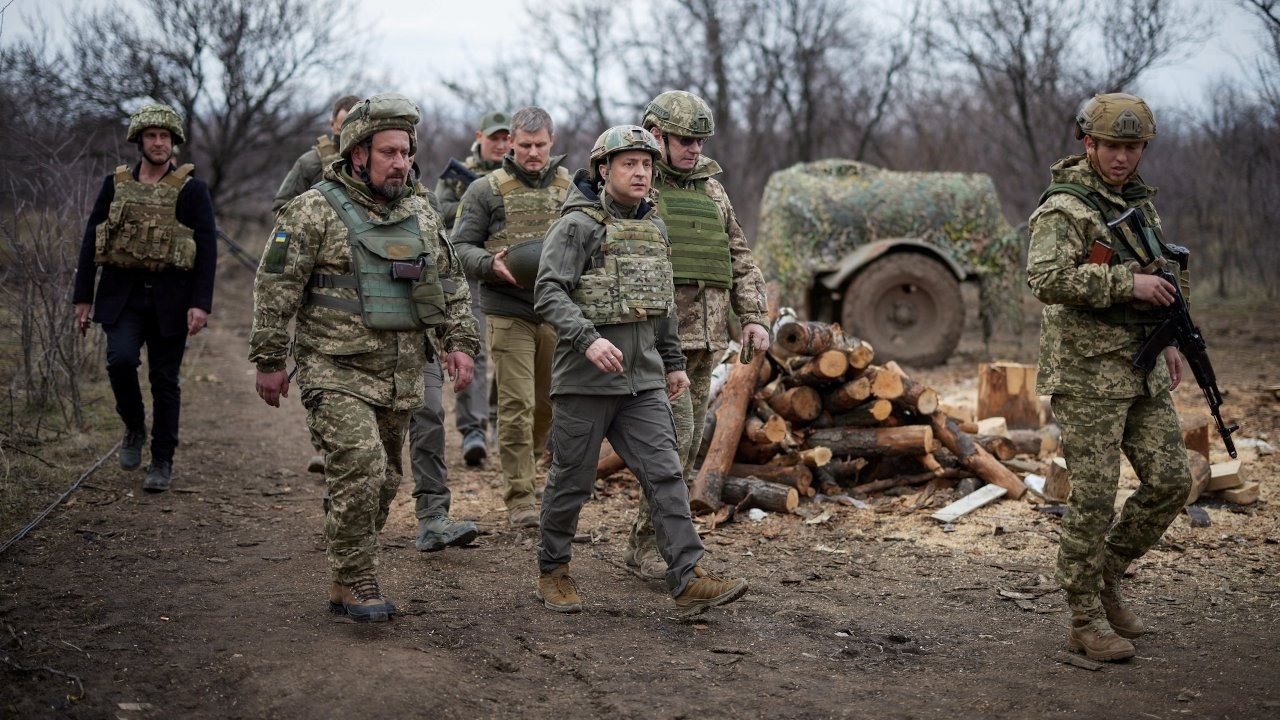 Erdoğan says Turkey ready to mediate between Ukraine and RussiaDiplomacy 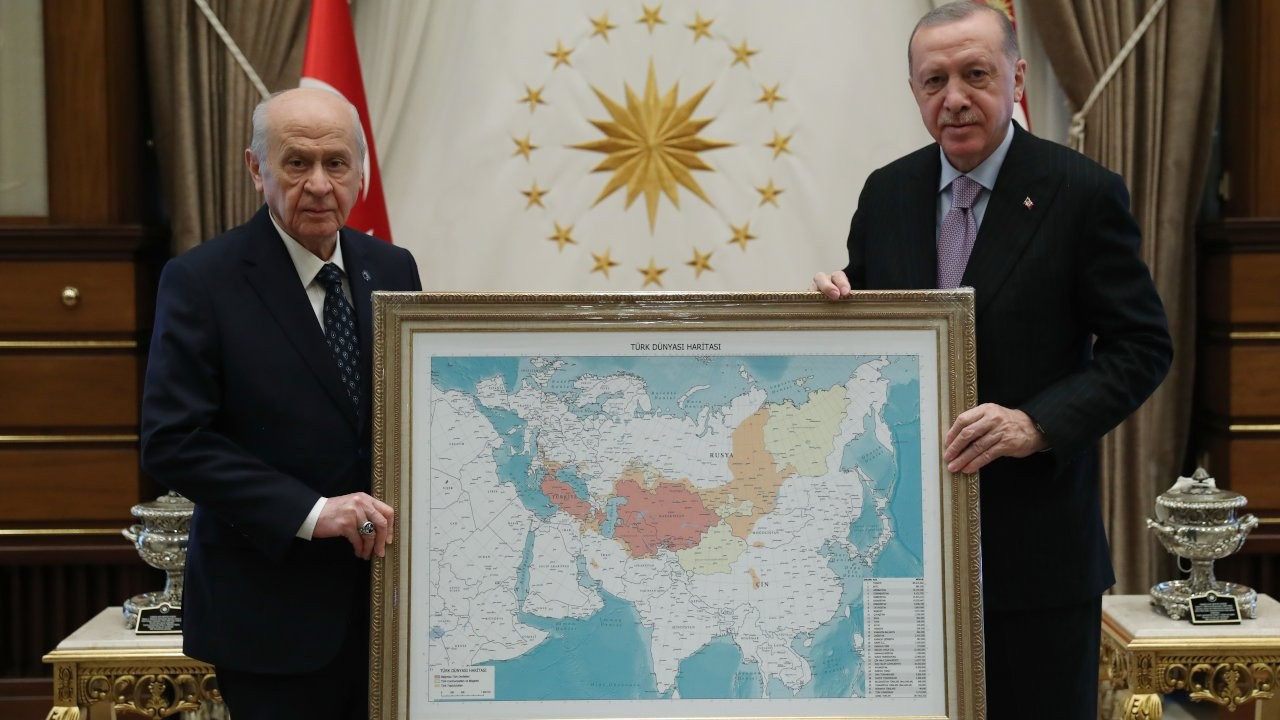 Russia's Altai should be marked as center of Turkic world on Erdoğan's map: KremlinDiplomacy 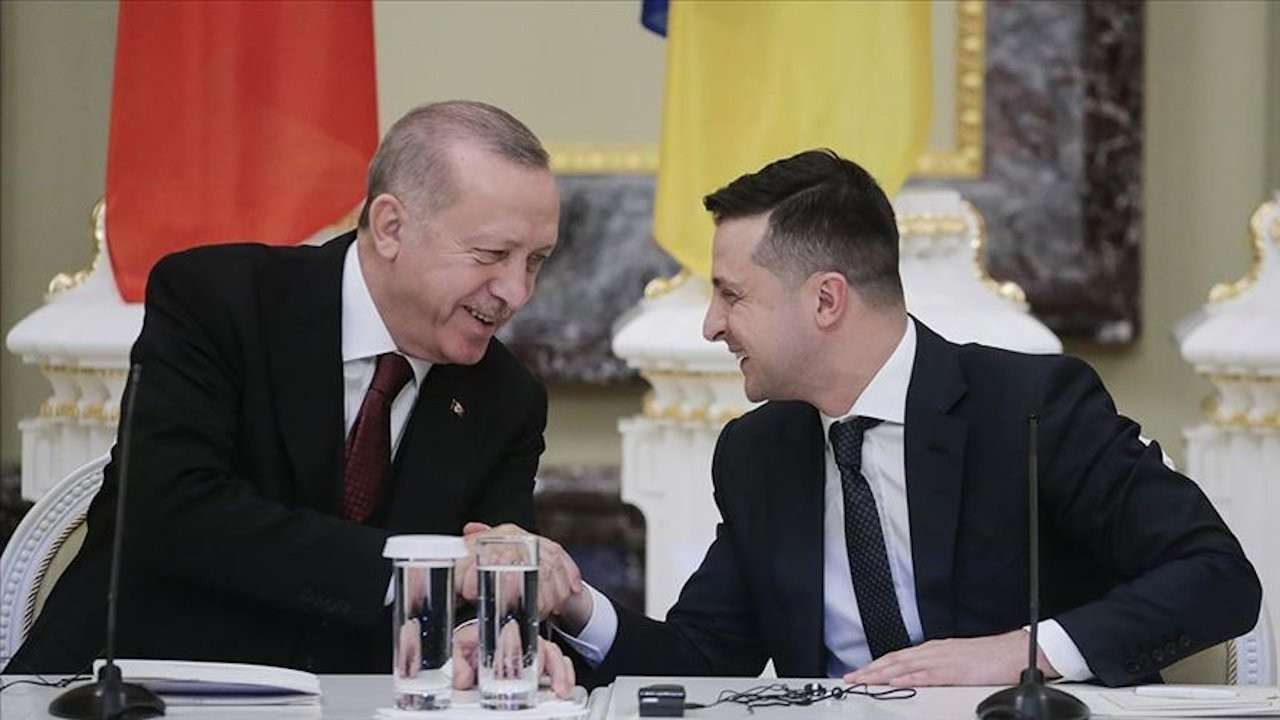