Turkey signed a free trade agreement with the United Kingdom on Dec. 29, which is expected to go into effect on Jan. 1, 2021, Trade Minister Ruhsar Pekcan said.

"We are taking the first step towards further deepening our ties while maintaining 25-year gains from the Customs Union," said Pekcan, referring to Turkey’s 1995 Customs Union with the EU, which Britain is making its final exit from this week.

Without a deal, about 75% of Turkish exports to the UK would be subject to tariffs, causing losses of some $2.4 billion, Pekcan noted.

"We reached a tariff-free agreement, as planned, which includes all industrial and agricultural goods," she said.

Stating that the trade volume between the two countries hit $15.1 billion in January-November, Pekcan said in 2019, Turkey's exports to the UK – its second-largest export market – stood at $11.3 billion, while imports totaled $5.6 billion.

The UK's investments in Turkey are around $11.6 billion, Pekcan said.

The pact with the UK – coming days before Brexit’s transitional period ends – will be Turkey’s "most important trade deal" since its 1995 Customs Union with the EU, Erdoğan said on Dec. 28. 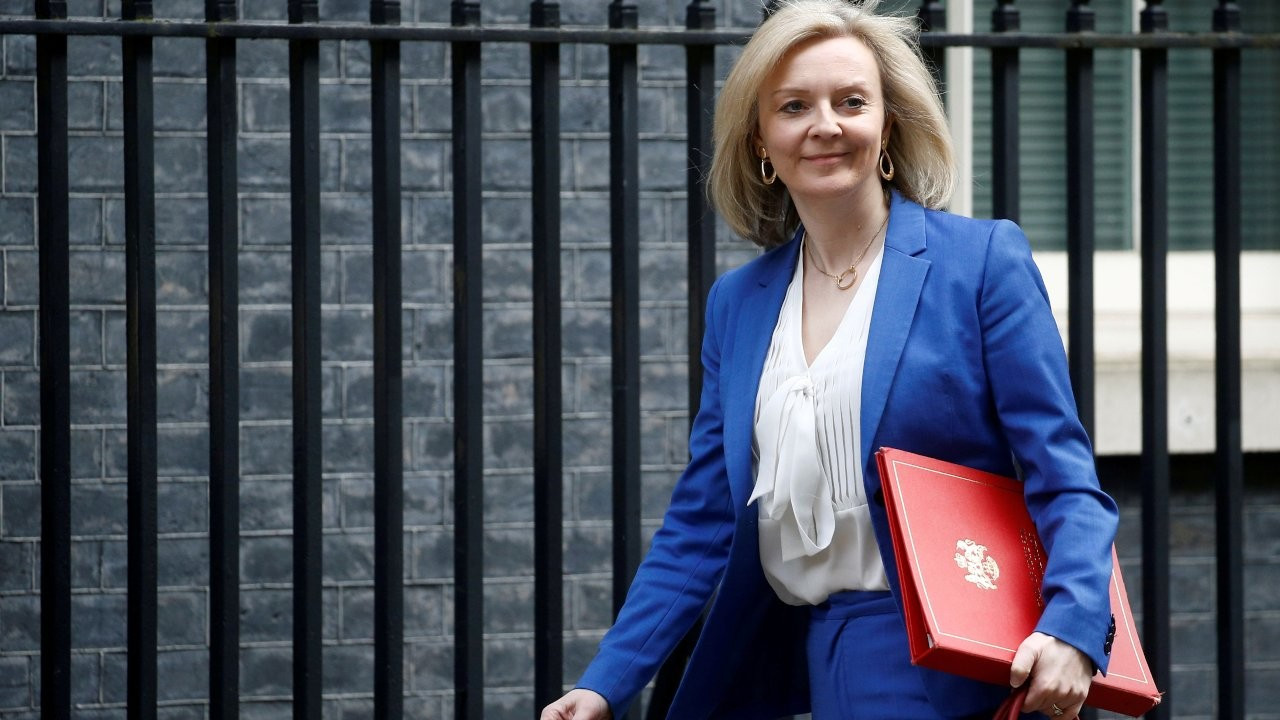