The Foreign Ministry was angered by the fact that the stamp featuring a map and the Pope's face included Turkey's Kurdish majority southeastern provinces as part of Kurdistan. Turkish authorities called on the Iraqi Kurdish officials to "immediately reverse the grave mistake."

"Some presumptuous KRG leaders are attempting to use this visit [of the Pope] to reveal their pipe dreams targeting territorial integrity of Iraq's neighboring countries," read the statement.

"The frustrating results of such insidious ambitions would best be remembered by the KRG authorities," it said.

It was the first-ever visit by a pope to Iraq and the pontiff's first foreign tour since the global outbreak of the coronavirus in December 2019.

Pope Francis held a historic meeting on March 6 with Al-Sistani, Iraq’s top Shia cleric, in the southern city of Najaf. 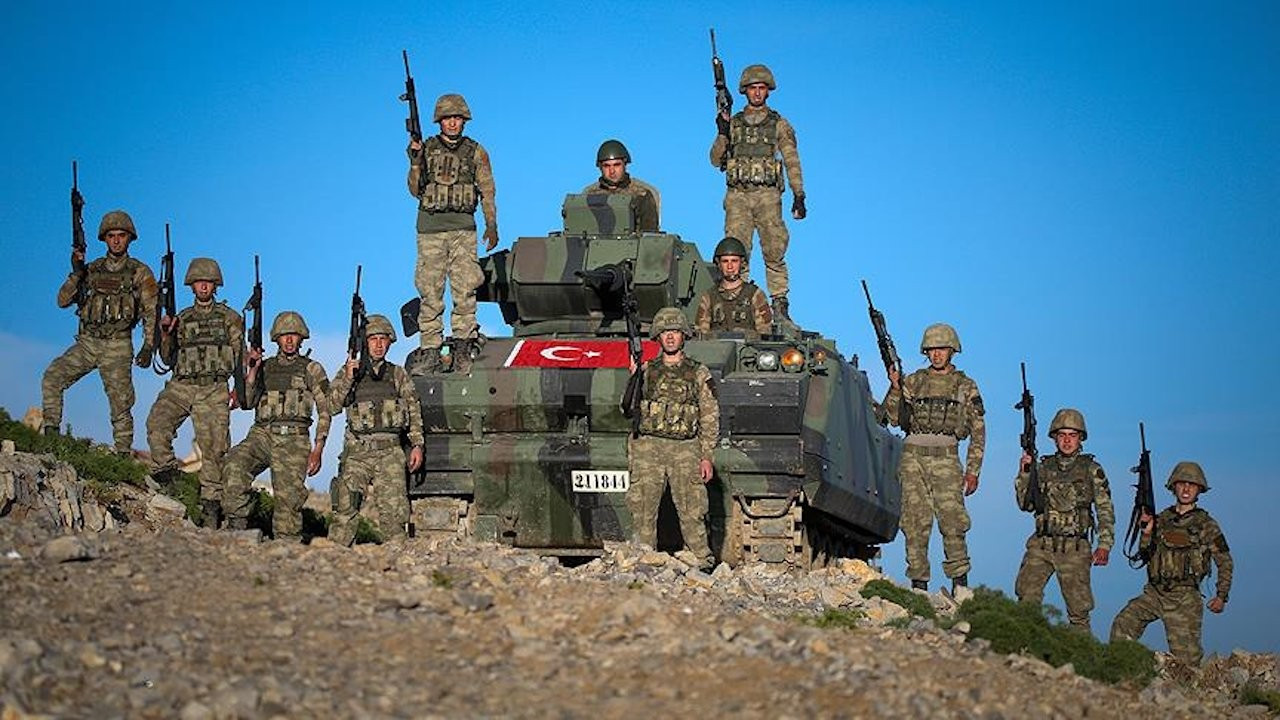