Sweden and Finland applied for membership in NATO earlier this year following Russia's invasion of Ukraine. So far 28 of the current 30 member states' parliaments have approved the application, but Turkey has raised objections.

Summoned to Turkey's Foreign Ministry, Swedish Ambassador Staffan Herrstrom was told that the "impertinent and ugly expression and images" about Erdoğan and Turkey were unacceptable, according to Anadolu.

The move came as a Swedish delegation was expected in Ankara to discuss details about the extradition of people Turkey regards as terrorists, which Ankara says is a condition to approve Sweden and Finland's bids to join NATO.

Swedish Prime Minister Magdalena Andersson played down the importance of the satirical TV show over which Ankara protested, and said she did not think it would harm Sweden's chances to join NATO.

"I think what is important for Turkey is, of course, that we live up to the agreement that we have made," she told a news conference.

The comic news show has drawn criticism from foreign authorities in the past, with the Chinese embassy in Stockholm demanding an apology in 2018 for what it maintained was a racist portrayal of Chinese citizens. 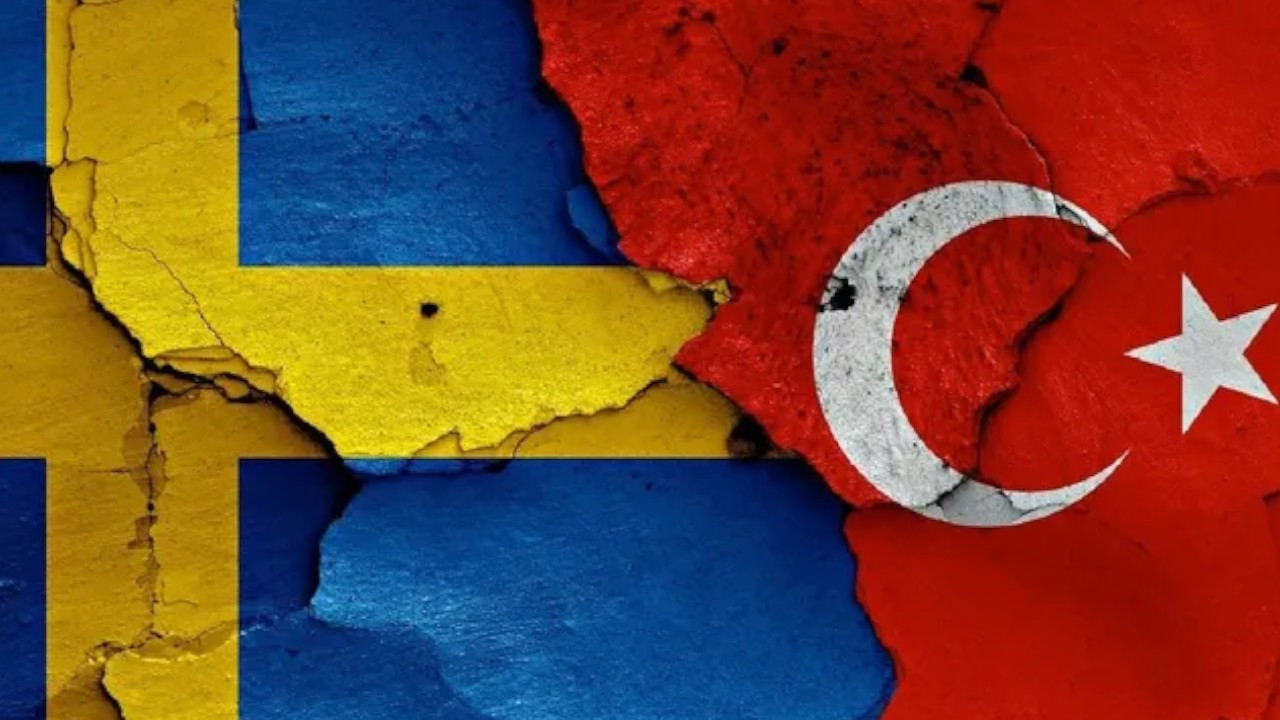 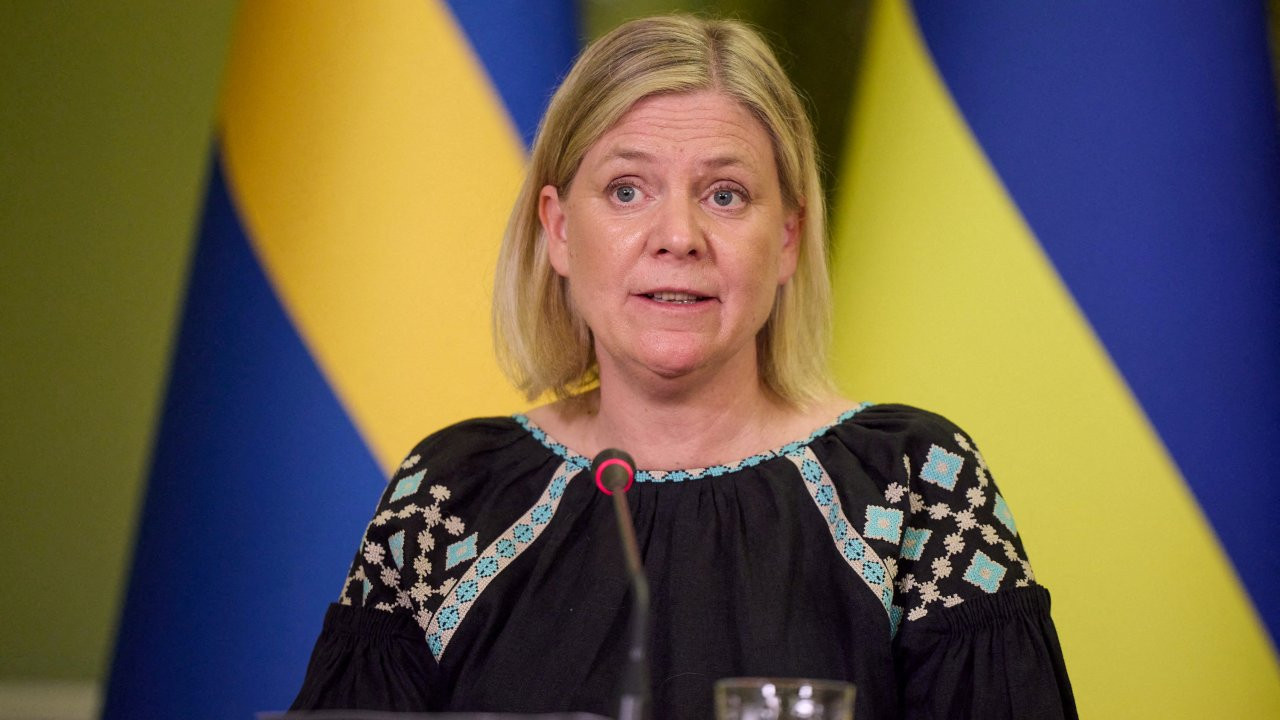