Ankara has imposed advertising bans on Twitter, Periscope and Pinterest after they failed to appoint local representatives in Turkey under a new social media law, according to decisions published on Jan. 19.

Under the law, which critics say stifles dissent, social media companies that do not appoint such representatives are liable for a series of penalties, including the latest move by the Information and Communication Technologies Authority (BTK).

The law allows authorities to remove content from platforms, rather than blocking access as they did in the past. It has caused concern as people turn more to online platforms after Ankara tightened its grip on mainstream media.

The latest decisions in the country's Official Gazette said the advertising bans went into effect from Jan. 19. Twitter, its live-streaming app Periscope, and image sharing app Pinterest were not immediately available to comment.

Deputy Transport Minister Ömer Fatih Sayan said Twitter and Pinterest's bandwidth would be cut by 50 percent in April and by 90 percent in May. Twitter said last month it would shut down Periscope by March due to declining usage.

"We are determined to do whatever is necessary to protect the data, privacy and rights of our nation," Sayan said on Twitter. "We will never allow digital fascism and disregard of rules to prevail in Turkey," he said, echoing tough comments by President Recep Tayyip Erdoğan.

On Jan. 18, Facebook Inc joined other companies in saying it would appoint a local representative but added it would withdraw the person if it faced pressure regarding what is allowed on its platform.

YouTube, owned by Alphabet Inc's Google, said a month ago it would abide by the new law, which Ankara says enhances local oversight of foreign companies.

The decisions by Facebook, Google and YouTube leave them "in serious danger of becoming an instrument of state censorship," Milena Büyüm, Amnesty International's Turkey Campaigner, wrote on Twitter. She called on them to say exactly how they would avoid this.4

.@amnesty: “Facebook’s decision leaves them - and Google, Youtube and others - in serious danger of becoming an instrument of state censorship. They must tell us and their users in Turkey what concrete steps they will take to prevent this from happening.”https://t.co/O7Gzldts5R

Erdoğan said last week that those who control data can establish "digital dictatorships by disregarding democracy, the law, rights and freedoms". He vowed to defend what he described as the country's "cyber homeland." 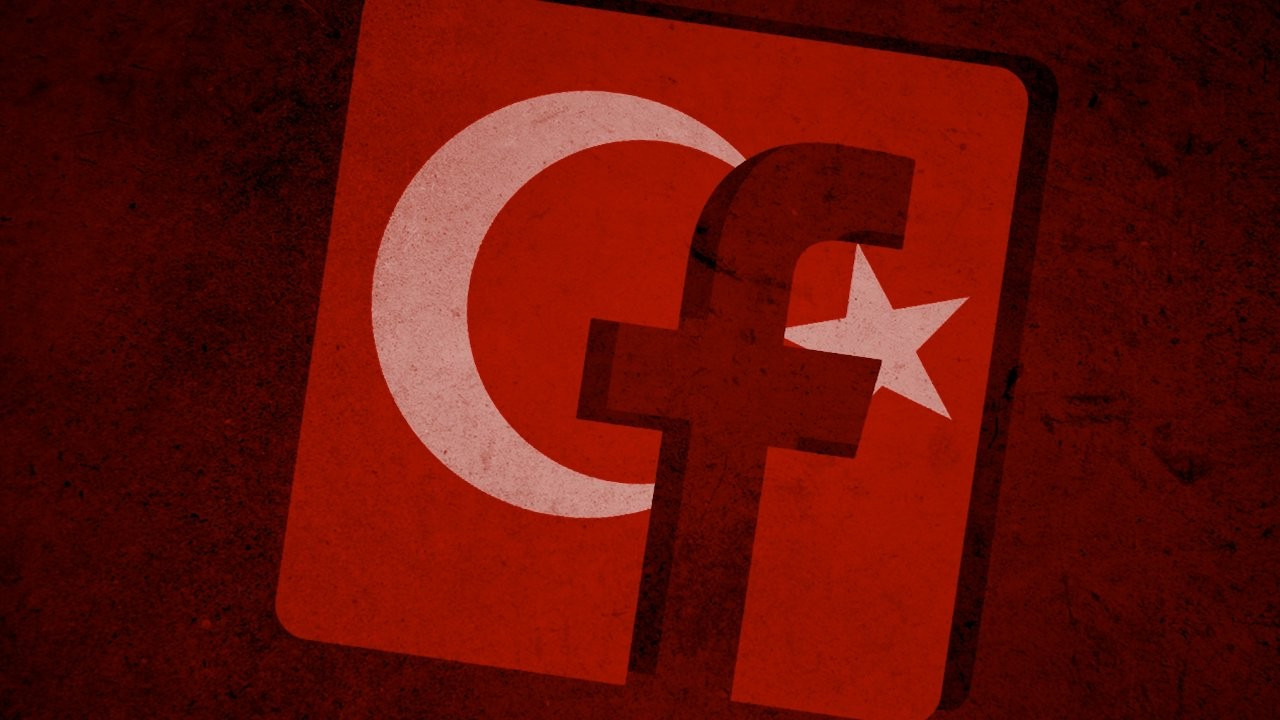 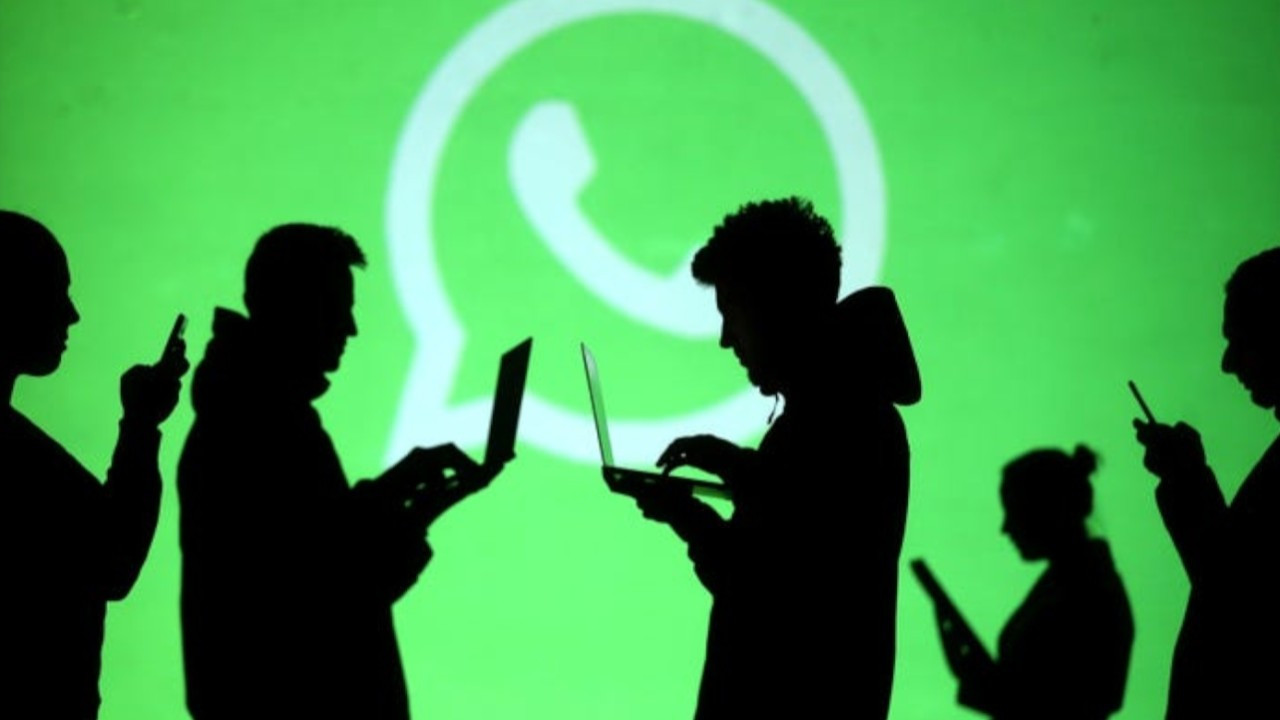 WhatApp to Turkish users: We do not access your messagesScience & Tech 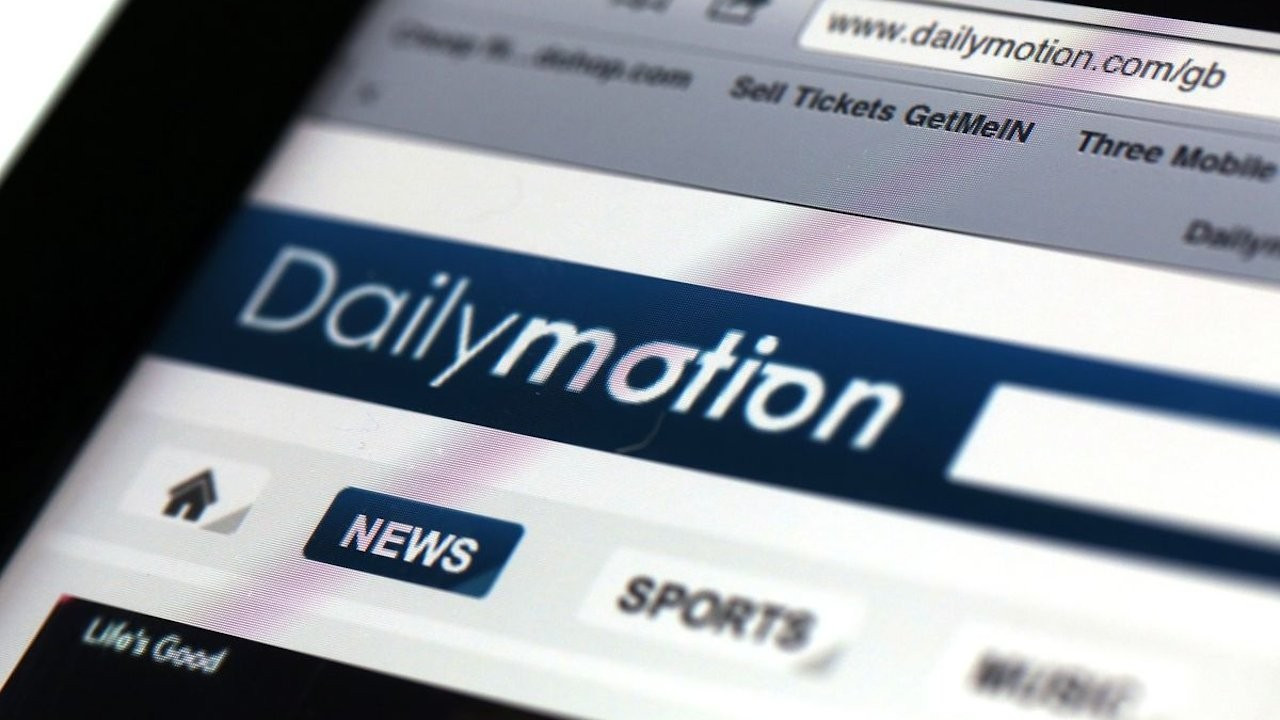