Turkey summoned the Greek ambassador to Ankara to the foreign ministry to protest about what it said was Greece "providing opportunities for terrorist groups" to conduct activities, state-owned Anadolu news agency reported on June 3.

Ambassador Christodoulos Lazaris was also summoned after Greece allowed a protest near the Turkish embassy in Athens by the Kurdistan Workers Party (PKK), which Turkey and the European Union regard as a terrorist group, Anadolu said.

President Recep Tayyip Erdoğan said this week Turkey was halting talks with Greece, partly over a row with its prime minister and what Ankara calls airspace violations, in the latest setback for the neighbors' long-troubled relationship.

Last year, after a five-year hiatus, the two NATO members resumed talks to address their differences in the Mediterranean Sea and other bilateral issues.

Turkey is currently objecting to Finland and Sweden's bids to join the NATO alliance, accusing them of harboring people linked to groups it deems terrorist organizations, including the PKK. 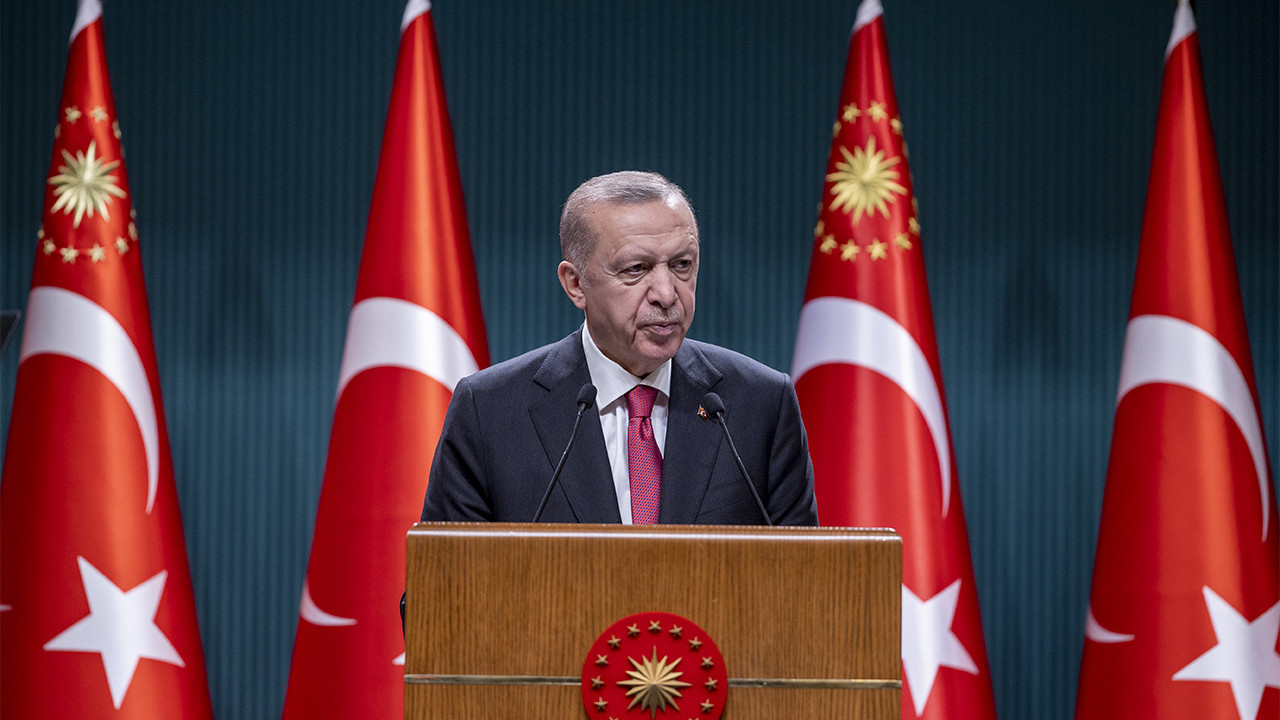