Turkey will be administering the second dose of the BioNTech COVID-19 vaccine some 12 weeks after the first one starting in June, as decided in a meeting between BioNTech CEO Uğur Şahin and Turkish Health Minister Fahrettin Koca, the daily Sabah reported on May 25.

Şahin and Koca noted in their May 20 meeting that studies have shown a 12-week interval between the two doses to be more effective than shorter breaks, Science Committee member Prof. Deniz Çalışkan Odabaş told Sabah.

Turkey recently signed a contract for up to 90 million doses of the BioNTech vaccine with the company, and the supply will arrive in June, when the longer intervals between doses will come into practice.

Patients who have already received the first dose and scheduled their second appointment for six to eight weeks will be able to keep those dates, Odabaş said.

"12-week intervals between BioNTech doses will accelerate vaccination in Turkey immensely, allowing for about 50 million people to receive an initial dose by June," Odabaş noted.

The science committee member said that 50 million people vaccinated would create about 80 percent herd immunity in the population, allowing for a better September.

Turkey finalized a deal to buy 60 million more doses of the Pfizer-BioNTech coronavirus vaccine with an optional 30 million doses in addition on May 20. 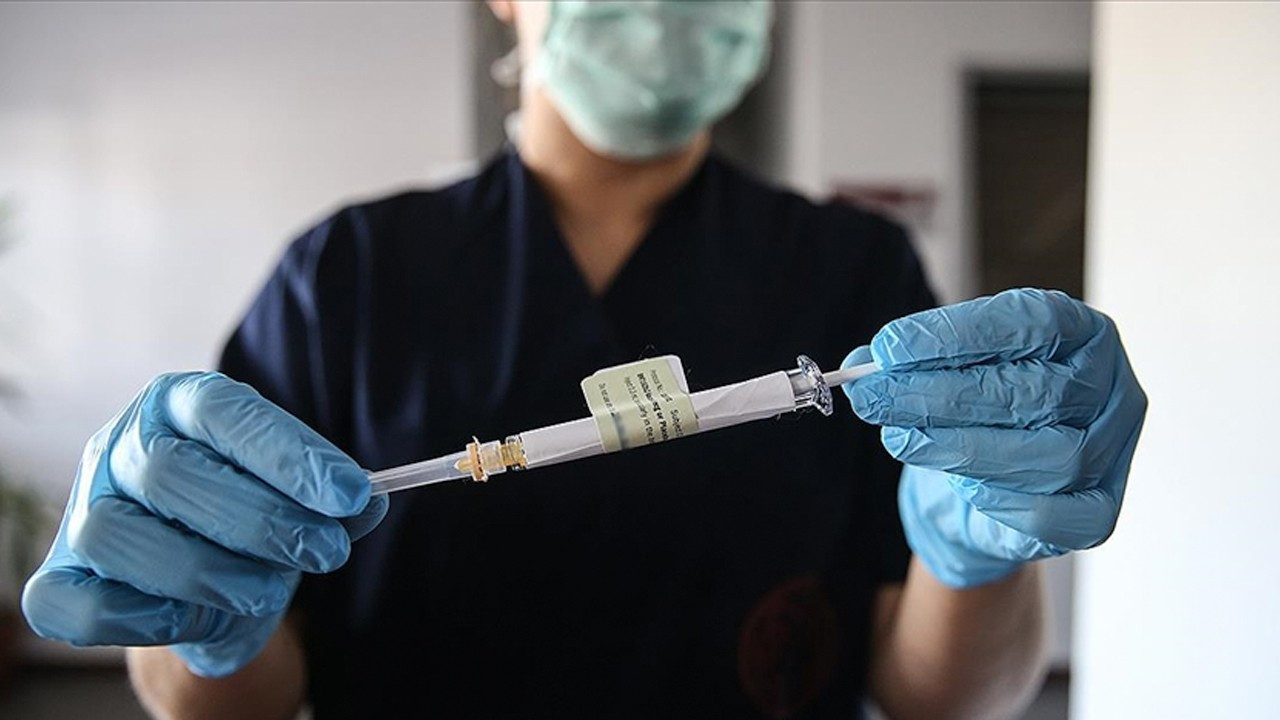 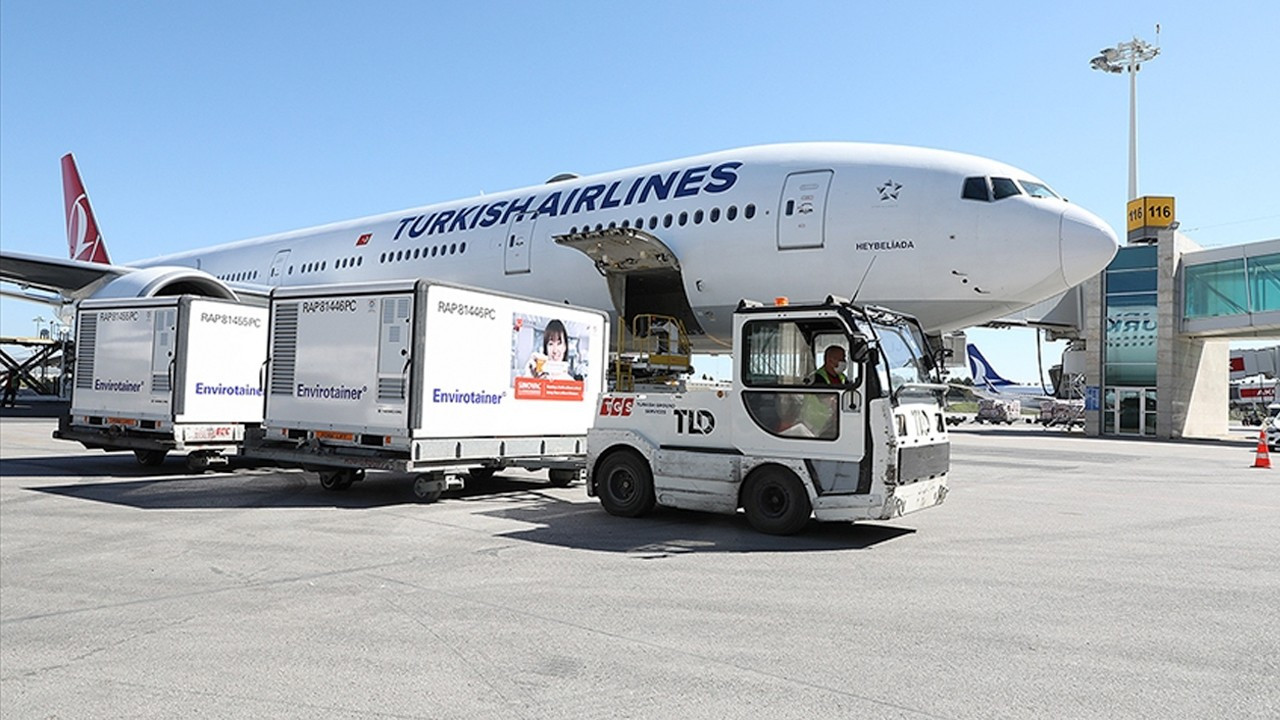