Turkey will let home fans attend matches up to full capacity as long as they provide proof of coronavirus vaccination or have previously contracted the virus, the Turkish Football Federation (TFF) said on Nov. 8, adding that no away fans will be allowed.

The TFF had previously said it would let fans attend at up to 30% capacity starting in October and allowed private boxes to be used ahead of the Sept. 11 return of the top-flight Süper Lig.

On Nov. 8, the TFF said clubs in the Süper Lig and the lower divisions could let home fans attend at up to full capacity for all league and domestic cup matches this season.

"For matches ... home team fans can be allowed in proportion to the full stadium audience capacity. Visiting team spectators are not allowed in the event," the TFF said in a statement.

It added that children under 12 could not attend games as they were not yet allowed to receive the coronavirus vaccine.

After 12 matches this season, Trabzonspor lead the Süper Lig with 30 points, seven points clear of second-placed Hatayspor. The "Big Three" - Galatasaray, Beşiktaş and Fenerbahçe - are fourth, sixth and seventh in the standings respectively. 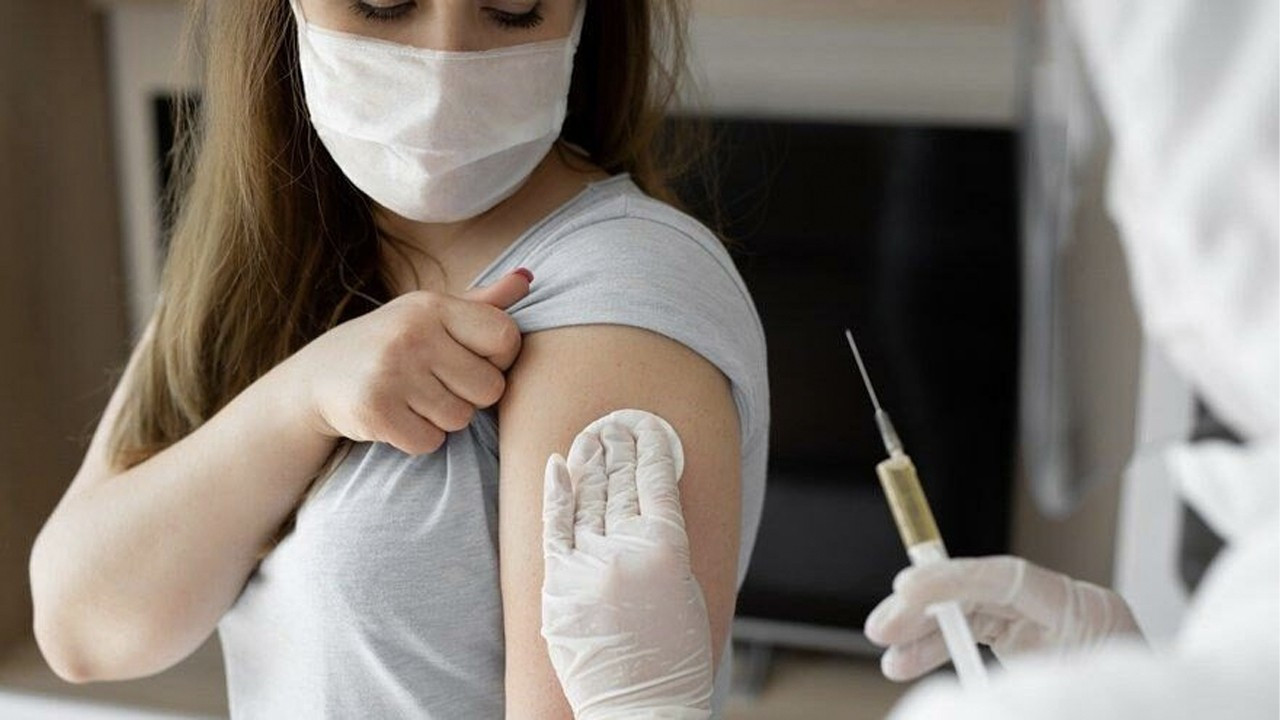 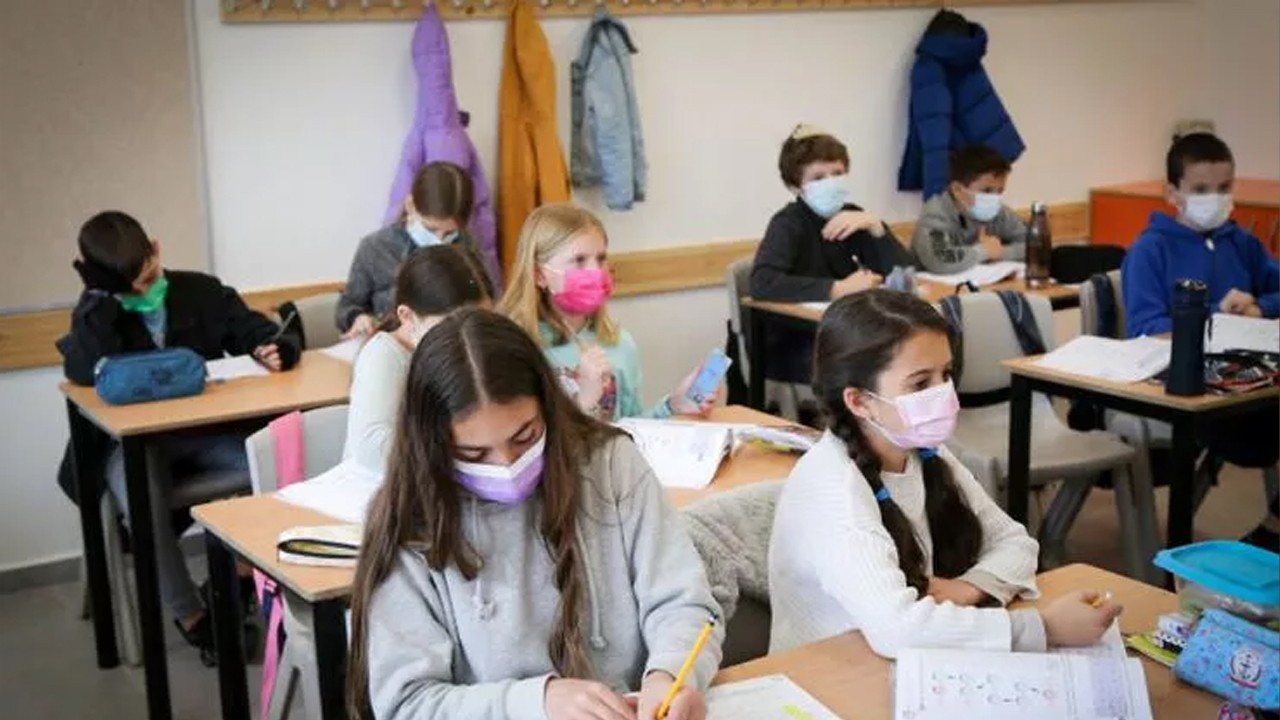