Ruling Justice and Development Party (AKP) Group Deputy Chair Mahir Ünal said that a much-awaited draft bill on animal rights was submitted to parliament on July 1, with the proposed legislation including a ban on four dog breeds.

Pitbull Terrier, Japanese Tosa, Dogo Argentino and Fila Brasileiro will be the banned dog breeds and those who sell them will be fined 11,000 Turkish Liras per animal. Those who already own one of these breeds will be allowed to keep them under certain conditions, including keeping them away from children.

Ünal said that the bill seeks to remove the distinction between owned and stray animals and noted that animals will be accepted as living beings instead of property.

The bill has been on Turkey's agenda for months since violence against anima, especially strays, goes unpunished. The acts are currently accepted as misdemeanors and the perpetrators get away with minor fines.

With the new bill, violent acts against animals will be accepted as crimes and will be punishable with higher sentences.

Circuses and dolphin parks will also be banned. 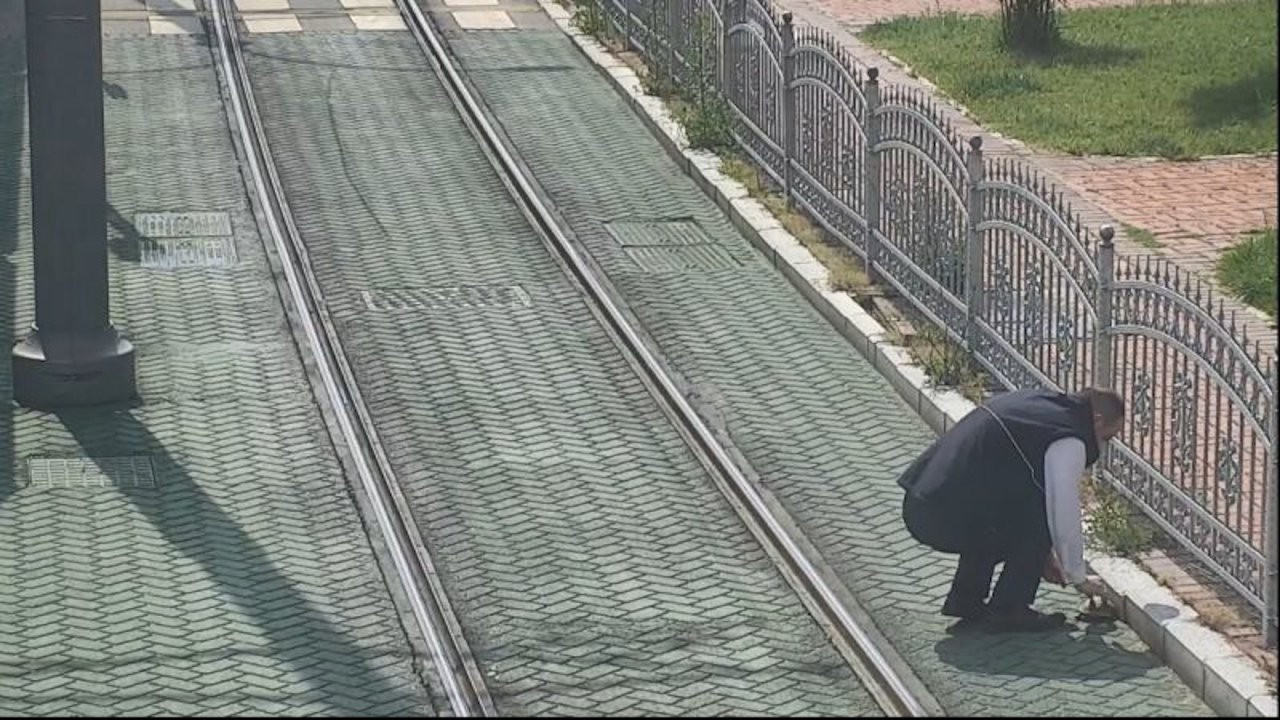 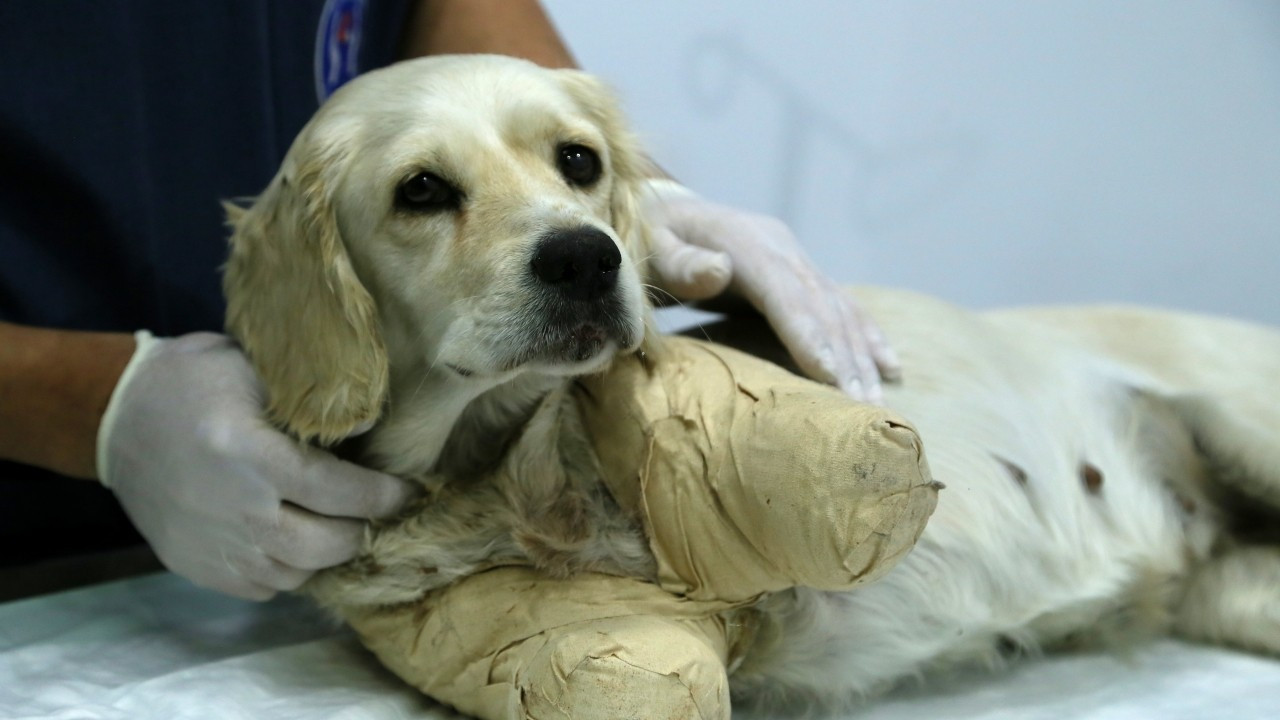 Owner, neighbor get away with a mere fine of 809 liras for amputating dog's legsDomestic 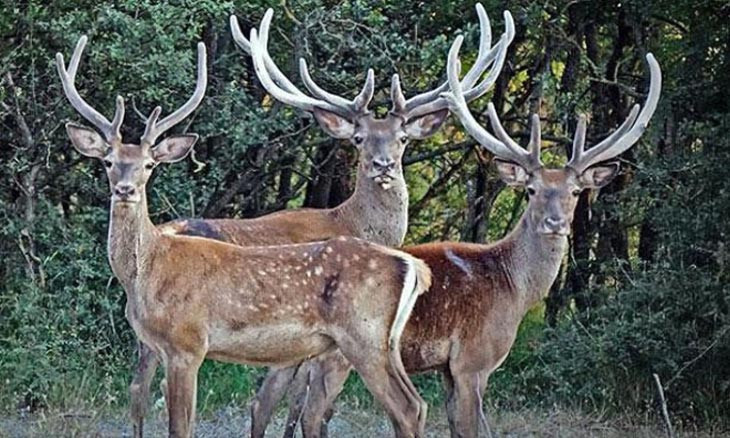