Turkey will be required to pay a carbon tax to the European Union (EU) unless it ratifies the environmental protocol Paris Agreement in parliament before December, the news portal Bianet reported on Sep. 2.

Turkey is among the first signatories of the Paris Agreement, but has not yet ratified the agreement.

"It still hasn't been passed in parliament, but should be done so immediately, because the carbon tax will go into effect from the EU in coming days, and our exporters will struggle," Antalya Trade and Industry Chamber (ATSO) Chair Davut Çetin said.

The amount of tax varies from $30 to $50 per ton, which could add up to $2 billion for all Turkish exporters, the chairman noted, adding that it's the government's duty to protect manufacturers.

Energy analyst Özgür Gürbüz noted that Turkey is among only 18 countries worldwide that have not yet ratified the agreement.

Turkey could still attempt to realize the promises of the agreement, and any shortcoming will be discussed if it occurs, the analyst noted.

The Paris Agreement is a legally binding international treaty on climate change adopted at COP21 in Paris in December 2015 and entered into force in November 2016. The agreement aims to limit global warming to well below 2 degrees Celsius, and preferably to 1.5 degrees Celsius compared to pre-industrial levels.

The parties to the agreement submit their commitments to fight against climate change with nationally determined contributions (NDC). The countries aim to reach a global peak in greenhouse gas emissions as soon as possible to achieve climate neutrality by 2050.

Turkey views its categorization of a "developed country" in the annex to the agreement as inaccurate. This category determines the requirement to meet certain emissions reduction targets without benefiting from the financial support that would be given to countries that are categorized as "developing countries." 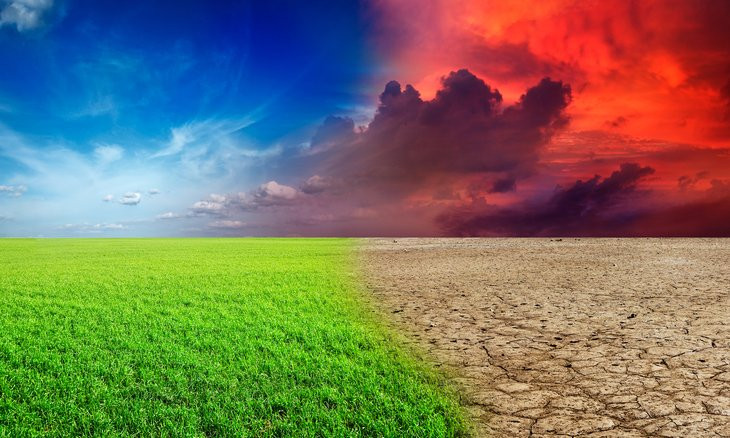