"Until a lasting solution is found for this problem, we must continue to lead our lives with restrictions," Erdoğan said on Jan. 11 after a cabinet meeting in the capital Ankara.

"Surely, we will gradually lift the restrictions once the infection numbers fall under a certain figure," he said, without elaborating.

Ankara plans to give the first doses to health workers and people over 65, followed by those over 50 with at least one chronic illness, in addition to those in specific sectors or high-risk environments.

The third group will include young adults and those not in prior groups. A fourth group covers the rest.

Turkey has imposed week-long evening curfews and full weekend lockdowns for more than a month in an effort to curb the virus. The curfews have led to a decline in daily infections.

A Turkish official, speaking on condition of anonymity, said earlier on Jan. 11 that restrictions could be eased from February if the decline continues.

Reopening schools for face-to-face education would depend on the situation in February, when they are currently slated to resume, the official added.

“It is important to comply with the restrictions and measures until the vaccination program is completed. We will win together,” Health Minister Fahrettin Koca said on Twitter. 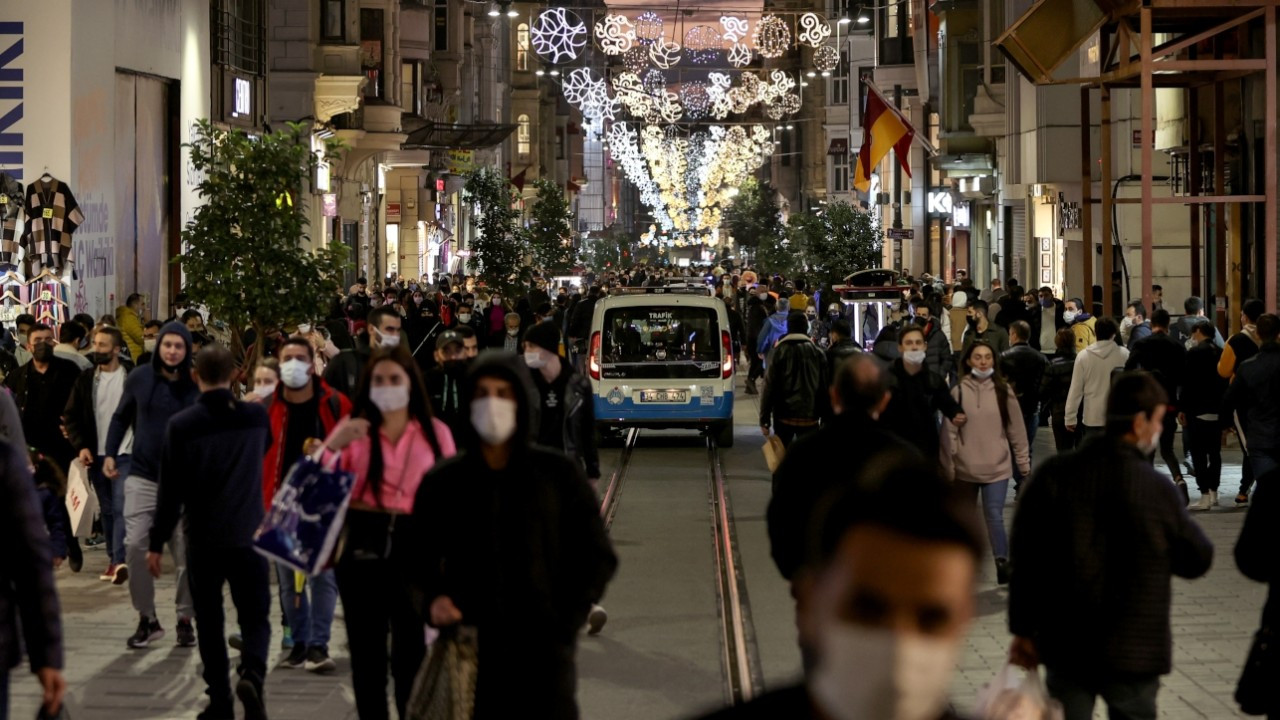 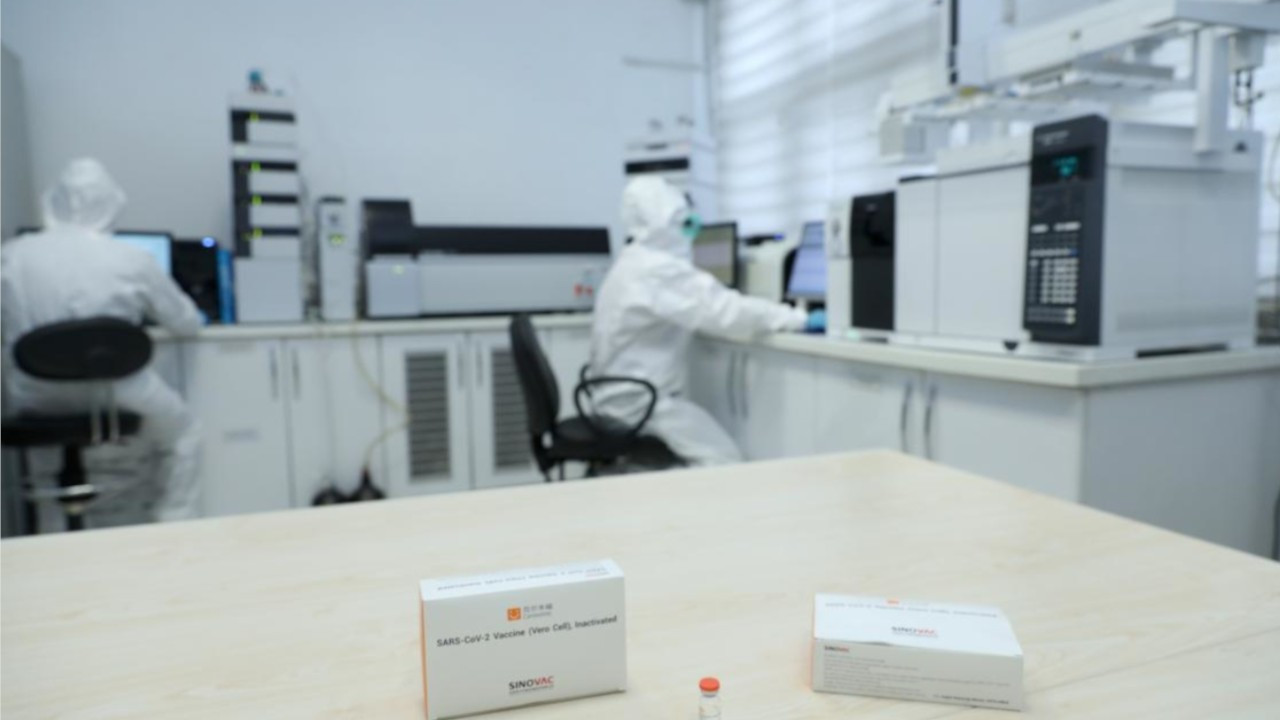