“The rate of increase in case numbers has decreased; from now on, in compliance with the restrictions and measures, case numbers will decrease,” he said.

The minister said that the Scientific Committee has discussed the tightening of the measures if “the targeted decrease in case numbers is not achieved,” without disclosing what these stricter measures might be.

Koca noted that in addition to the current strains of the virus, a new variant has been detected in the world, which emerged in India. He said that the Indian variant has not been yet confirmed in Turkey and that his ministry has taken preventive measures against this latest variant.

He said that those who want to enter Turkey from India are allowed to do so only after a monitoring process of 14 days.

According to the official figures, Turkey has so far administered over 20.78 million coronavirus vaccine jabs across the country.

Turkey is currently administering the SinoVac and BioNTech vaccines.

Meanwhile, the country on April 22 logged 54,791 new coronavirus cases, data from the Health Ministry showed, down from a record of more than 63,000 cases reported last week.

The data also showed 354 people died due to COVID-19 in the same period, down from a record-high 362 a day earlier, bringing the total number of deaths since the beginning of the pandemic to 37,329.

Turkey ranks fourth globally in number of daily cases based on a seven-day average, according to a Reuters tally. Ankara has also tightened restrictions as infections and deaths surged to record highs after an easing of measures in March.

A curfew between 7 p.m. and 5 a.m. is in place on weekdays, as well as full weekend lockdowns and other measures. A three-day lockdown that started at 7 p.m. on April 22 was also imposed due to April 23 being a national holiday. 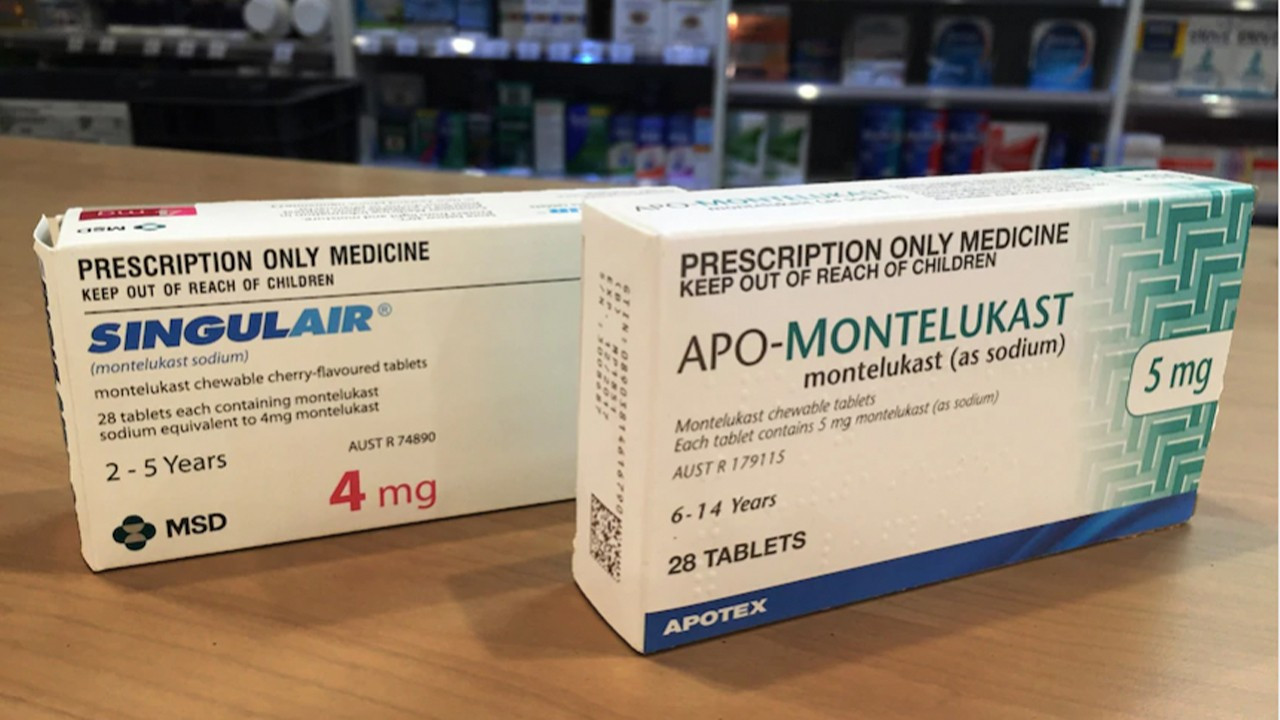 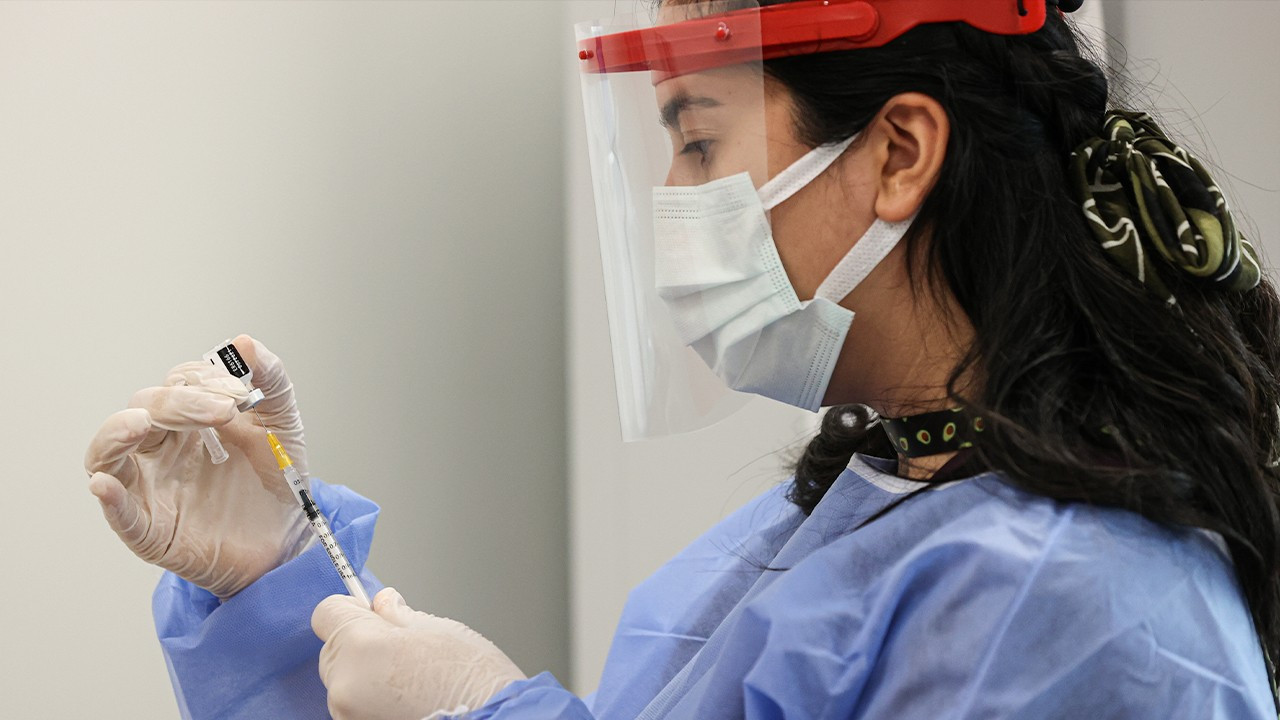