Turkey has the highest incarceration rate among Council of Europe members states, with a rate of 357.2 inmates per 100,000 inhabitants, according to a report of the international body.

After Russia, Turkey has the highest prison population with 297,019 inmates (including pre-trial detainees), according to the report.

The report also shared the figures on prison density, which corresponds to the ratio between the number of inmates (including pre-trial detainees) and the number of places available in penal institutions.

There are 30,524 prisoners convicted for terrorism offenses in the continent, a vast majority of them found in Turkey (29,827), followed by France and Spain. 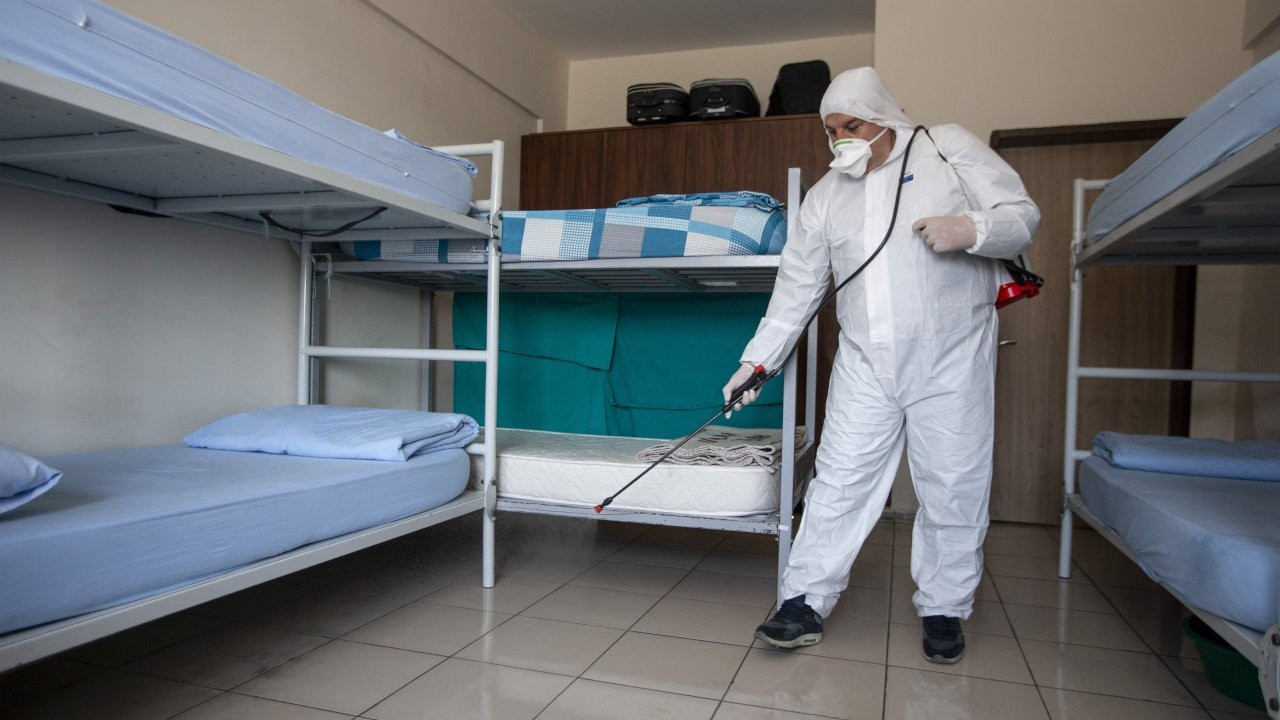 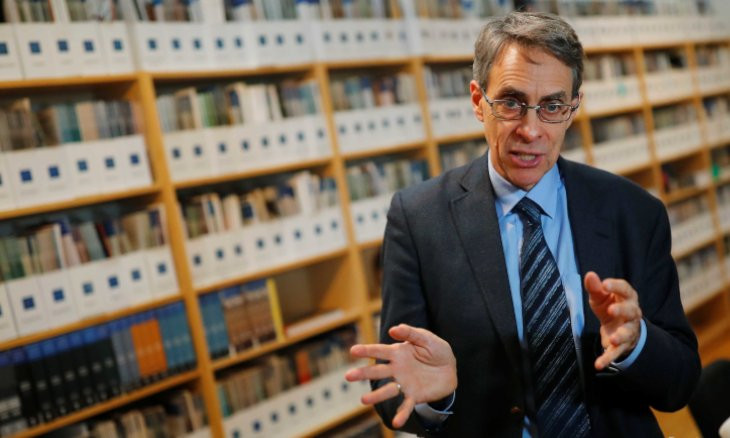