According to a statement by the Turkish Central Bank, the nominal size of the deal is 18 billion UAE dirhams ($4.9 billion) or 64 billion Turkish liras, it said.

The agreement aims to enhance bilateral trade and to further strengthen financial cooperation between the two countries.

"It will stand for a period of three years, with the possibility of an extension through mutual agreement," the statement noted.

After signing the deal, Turkish Central Bank Governor Şahap Kavcıoğlu said that the agreement demonstrates the two central banks’ commitment to deepen bilateral trade in local currencies in order to advance economic and financial relations between the two countries.

Turkey and the UAE signed a total of 10 agreements on energy, environment, finance, and trade during a visit by Abu Dhabi's Crown Prince Sheikh Mohammed bin Zayed al-Nahyan to Ankara last November. 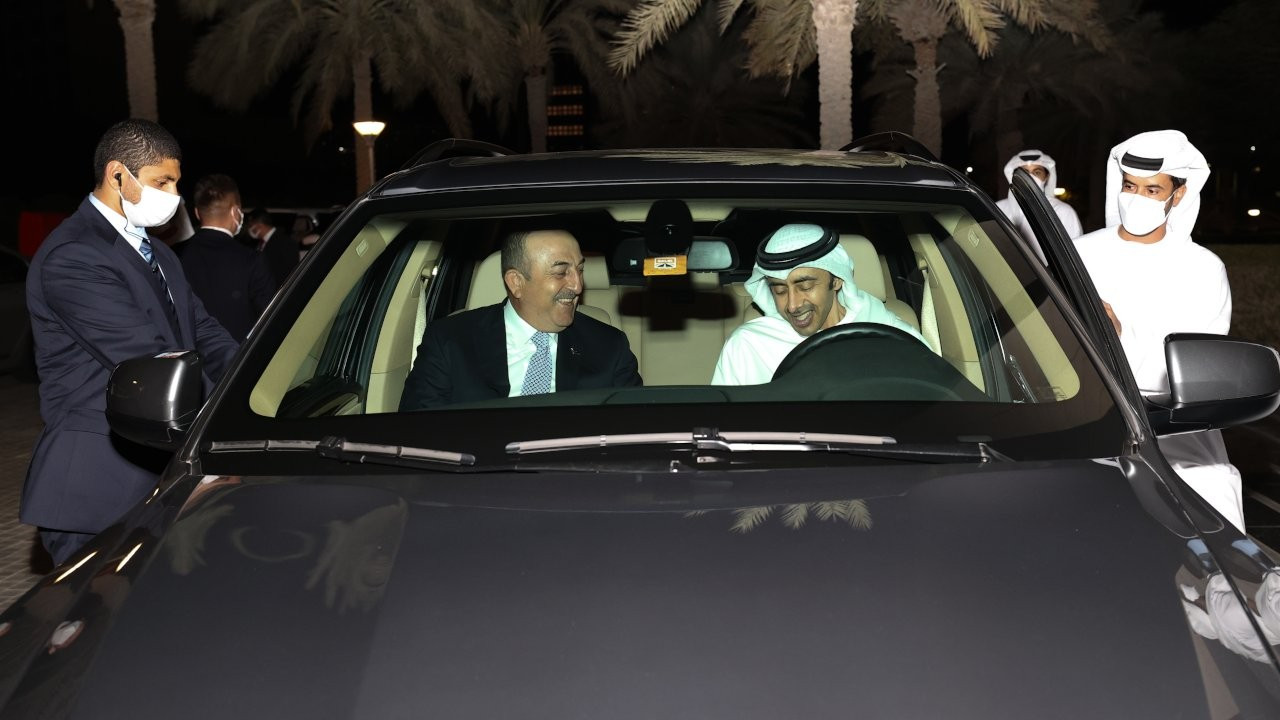 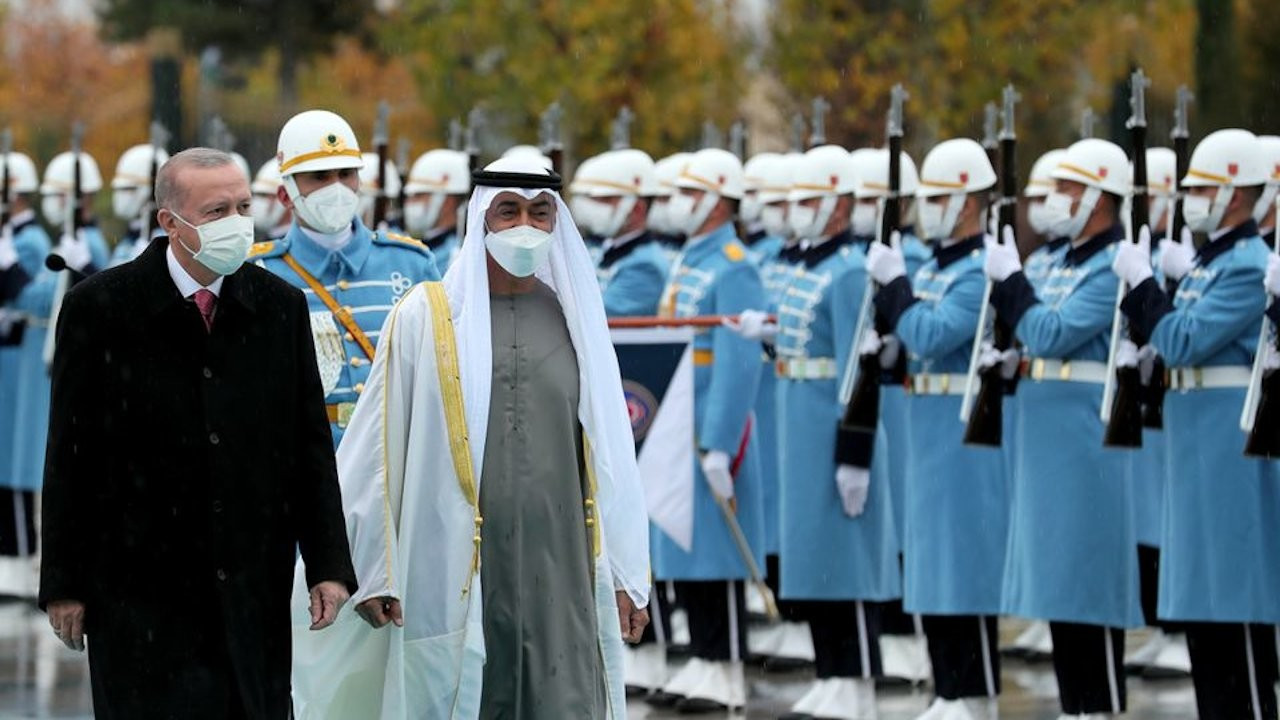 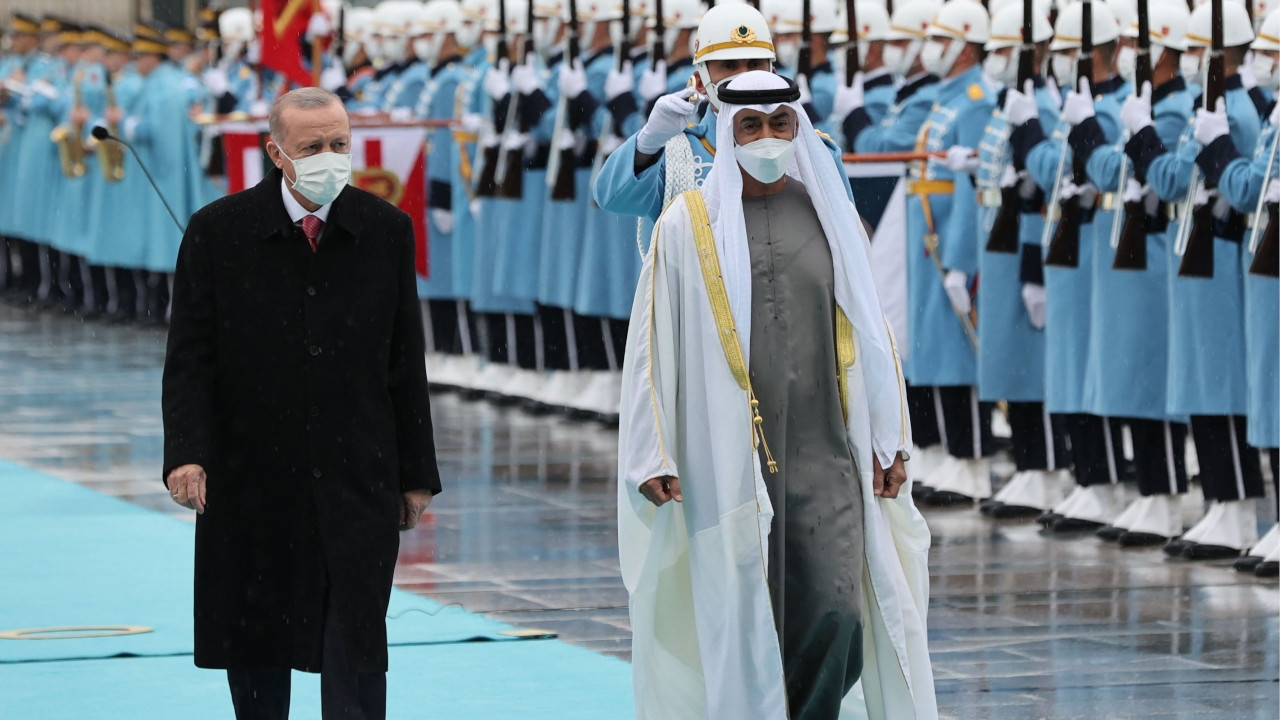