Senior advisers for Turkish President Recep Tayyip Erdoğan and U.S. President Joe Biden on Feb. 28 agreed to intensify efforts for talks between Ukraine and Russia to yield a ceasefire.

"It was agreed to intensity joint efforts for peace talks being held between Ukraine and the Russian Federation to yield results and for a ceasefire to be achieved," a statement released by the Turkish presidency said.

President Recep Tayyip Erdoğan on Feb. 28 repeated that Turkey could not abandon its ties with Russia or Ukraine, amid Moscow's invasion of Ukraine, adding Ankara would implement a pact on passage from its straits to prevent an escalation of the war.

"Turkey is determined to use the authority given by the Montreux Convention on Turkish straits in a manner to prevent escalation of the Russia-Ukraine crisis," Erdogan said after a Cabinet meeting in the capital Ankara.

He criticized what he called the "indecisive" stance by the United States and Western powers to Ukraine's invasion, saying the approach was a sign of a failing international order. 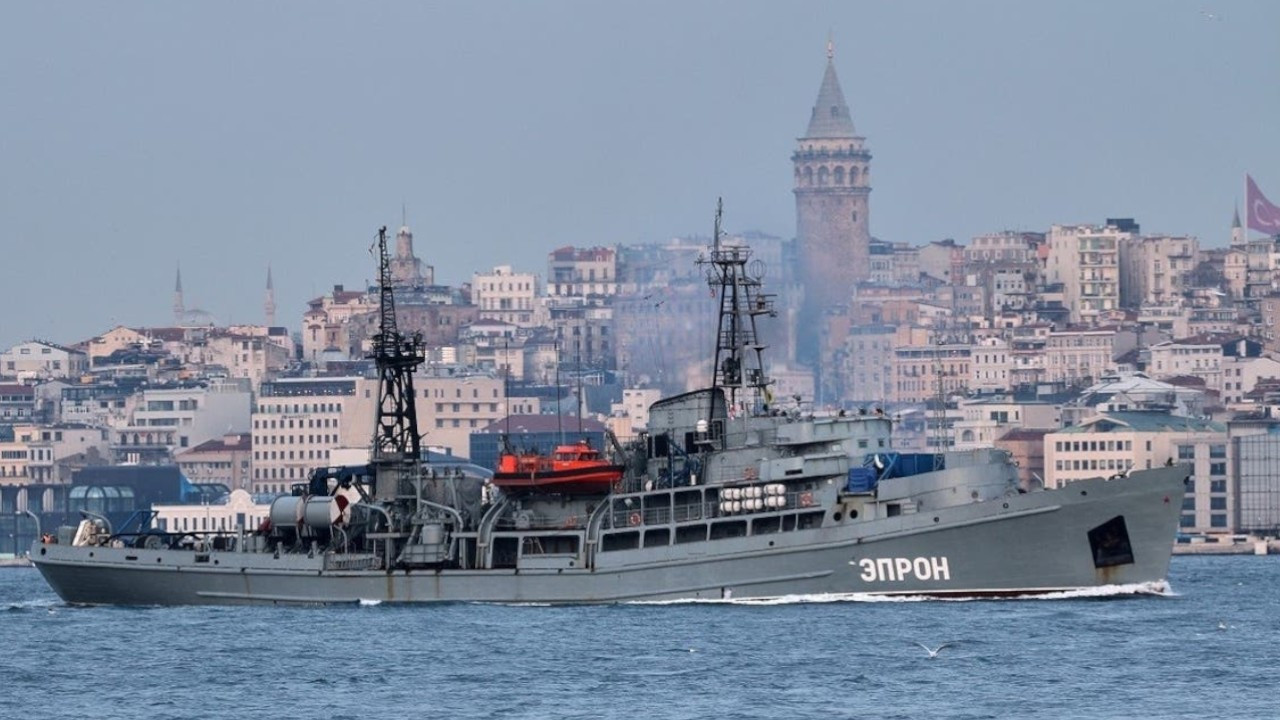