Washington says the S-400s pose a threat to its F-35 fighter jets and to NATO's broader defense systems. Turkey says it was unable to procure air defense systems from any NATO ally on satisfactory terms.

"In the future, nobody will be able to interfere in terms of what kind of defense systems we acquire, from which country at what level," Erdoğan said in an interview that aired on CBS News' "Face the Nation" on Sept. 26.

"Nobody can interfere with that. We are the only ones to make such decisions."

The United States imposed sanctions on Turkey's Defense Industry Directorate, its chief, İsmail Demir, and three other employees in December following the country's acquisition of the first batch of S-400s.

"We urge Turkey at every level and opportunity not to retain the S-400 system and to refrain from purchasing any additional Russian military equipment," said a State Department spokesperson when asked about Erdoğan's comments.

"We continue to make clear to Turkey that any significant new Russian arms purchases would risk triggering CAATSA 231 sanctions separate from and in addition to those imposed in December 2020," the spokesperson added, referring to the 2017 Countering America’s Adversaries Through Sanctions Act. The spokesperson also said the United States regards Turkey as an ally and friend and seeks ways to strengthen their partnership "even when we disagree."

Erdoğan will meet with Russian President Vladimir Putin in Sochi on Sept. 29 to discuss issues including the violence in northwestern Syria.

Asked whether Biden brought up the issue during their June meeting on the sidelines of a NATO summit in Brussels, Erdoğan said: "No he didn't. And because we don't have any problems of that nature in terms of freedoms, Turkey is incomparably free."

Turkey is among the top jailers of journalists, according to figures from the Committee to Protect Journalists (CPJ), while Human Rights Watch says Erdoğan's authoritarian rule has been consolidated by the passage of legislation that contravenes international human rights obligations. 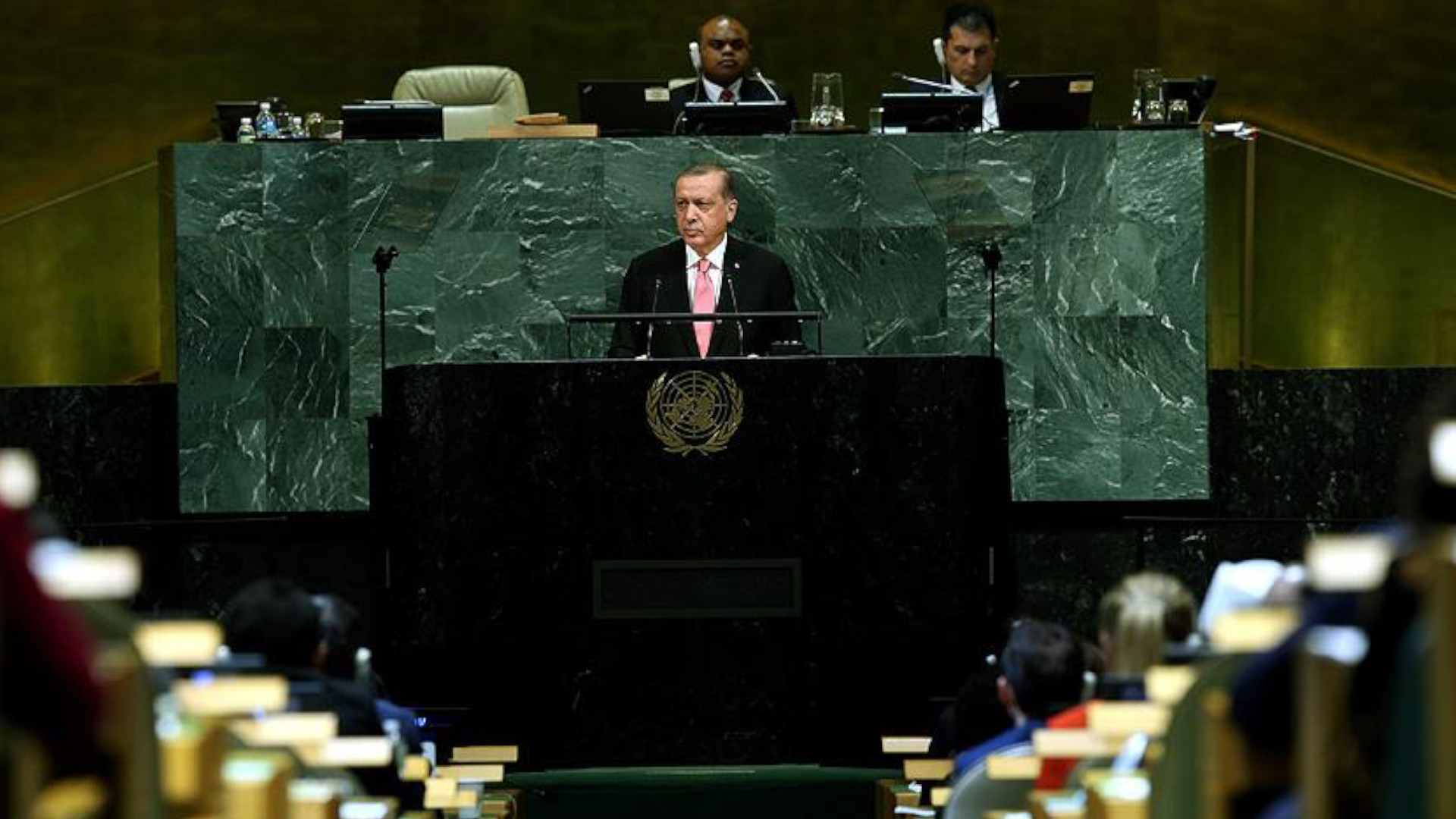 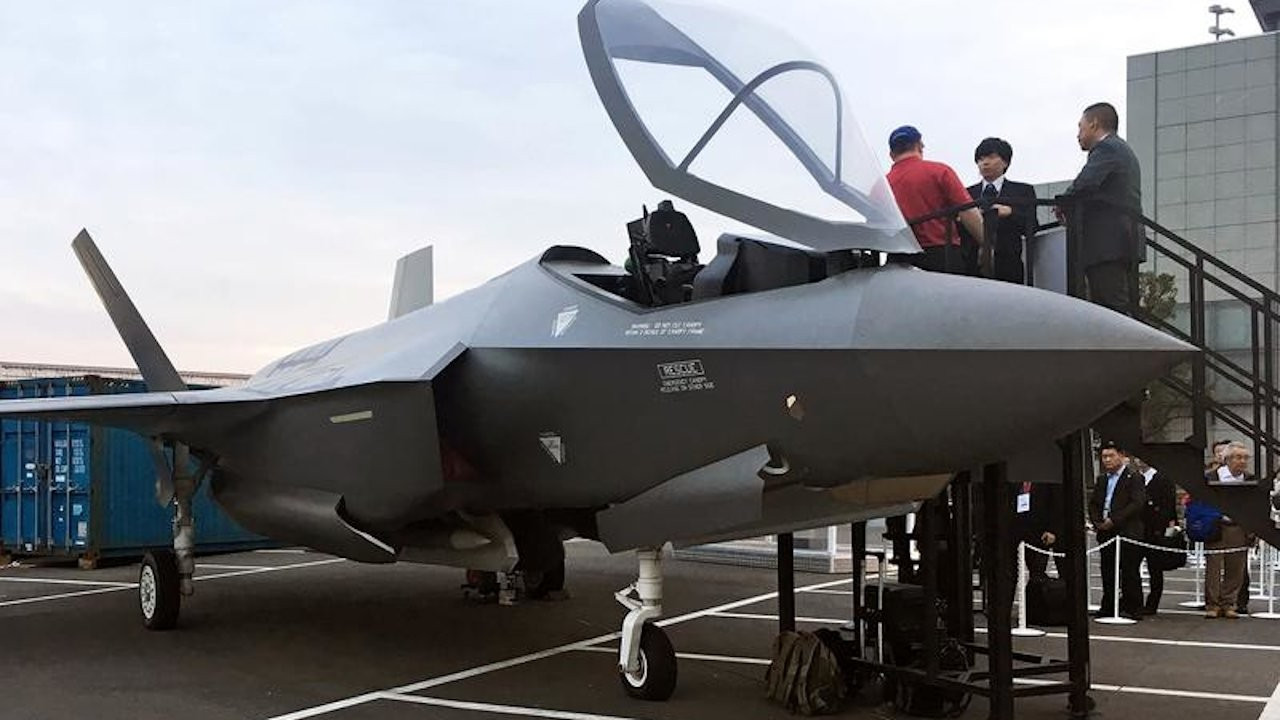