Washington slapped the sanctions on NATO ally Turkey's Defence Industry Directorate (SSB), its chief İsmail Demir and three other employees this month following its acquisition of the S-400s.

The sanctions come at a delicate moment in the fraught relationship between Ankara and Washington as Democratic President-elect Joe Biden gears up to take office on Jan. 20, replacing Republican incumbent Donald Trump.

Ankara had previously proposed a working group to assess the potential impact of the S-400s on NATO systems, a suggestion initially rejected by Washington.

Speaking at a news conference on Dec. 30, Çavuşoğlu said U.S. Secretary of State Mike Pompeo had now indicated interest in setting up a joint working group.

"In our meeting with Pompeo, we said our proposal still stands and the Americans said let's work together on this issue. There are talks right now, the joint working group has not been set up yet," Çavuşoğlu said.

Turkey says its purchase of the S-400s was not a choice but a necessity as it was unable to procure air defense systems from any NATO ally on satisfactory terms.

Çavuşoğlu also said on Dec. 30 that Turkey was ready to take steps to improve ties with the United States and hoped the incoming Biden administration would do the same. 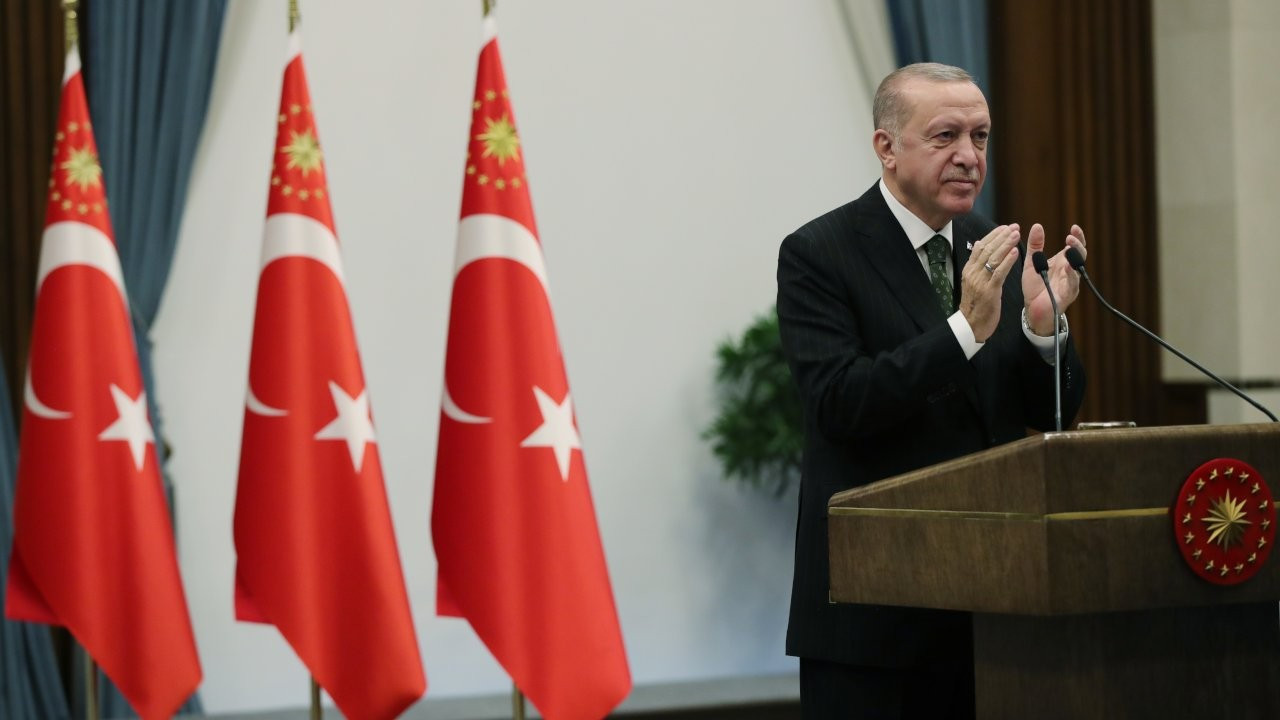 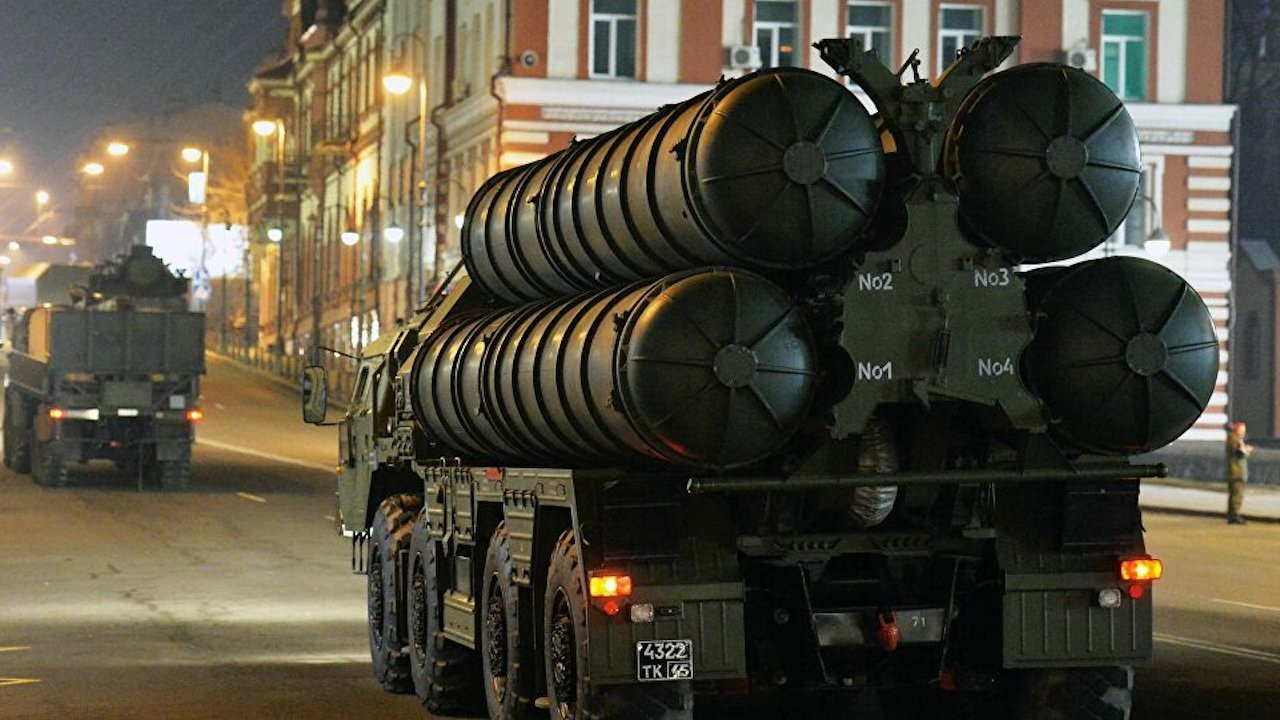