The European Court of Human Rights (ECHR) ruled that Turkey violated the rights of journalists Tunca Öğreten and Mahir Kanaat during their pre-trial detention in the case of the Redhack papers, where the petitioners released personal e-mails of then-minister Berat Albayrak.

Albayrak, the son-in-law of President Recep Tayyip Erdoğan and then-Energy Minister, resigned from his post as trade minister in November 2020 and has dropped out entirely from the public eye then.

Öğreten and Kanaat were detained in December 2016 for publishing Albayrak's e-mails in the media outlets they worked for at the time, namely news website Diken and the daily Birgün.

The e-mails covered Albayrak's correspondences between 2000 and 2016 and were initially obtained by a hacking group called Redhack, but were published online by WikiLeaks in December of 2016.

Öğreten and Kanaat were accused of membership to a terrorist organization and were placed in pre-trial detention in January 2017, where they remained without an indictment against them until June 2017.

The two journalists were released in December 2017, and applied to Turkey's Constitutional Court on the grounds that they had their right to liberty and security, to have their detention decided speedily by a court and their freedom of expression had been violated.

The Constitutional Court dismissed both their applications, and the journalists applied to the ECHR on the same charges, yielding the ruling that their right to liberty and security and their freedom of expression and press had been violated.

The ECHR also ruled that the journalists be paid a total of 38,250 Euros in damages by Ankara, as well as their court expenses. 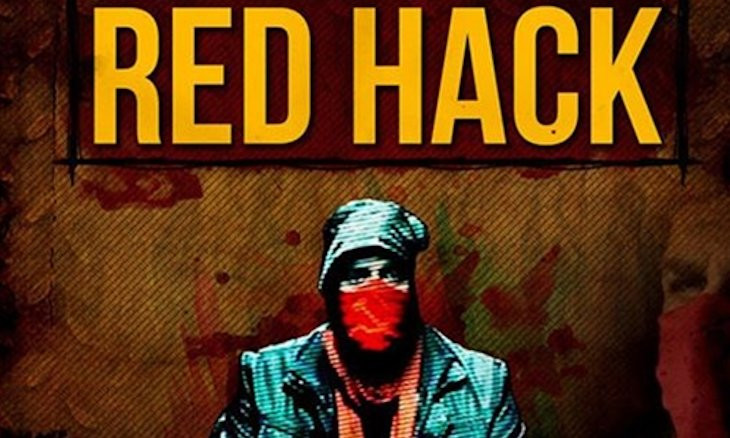 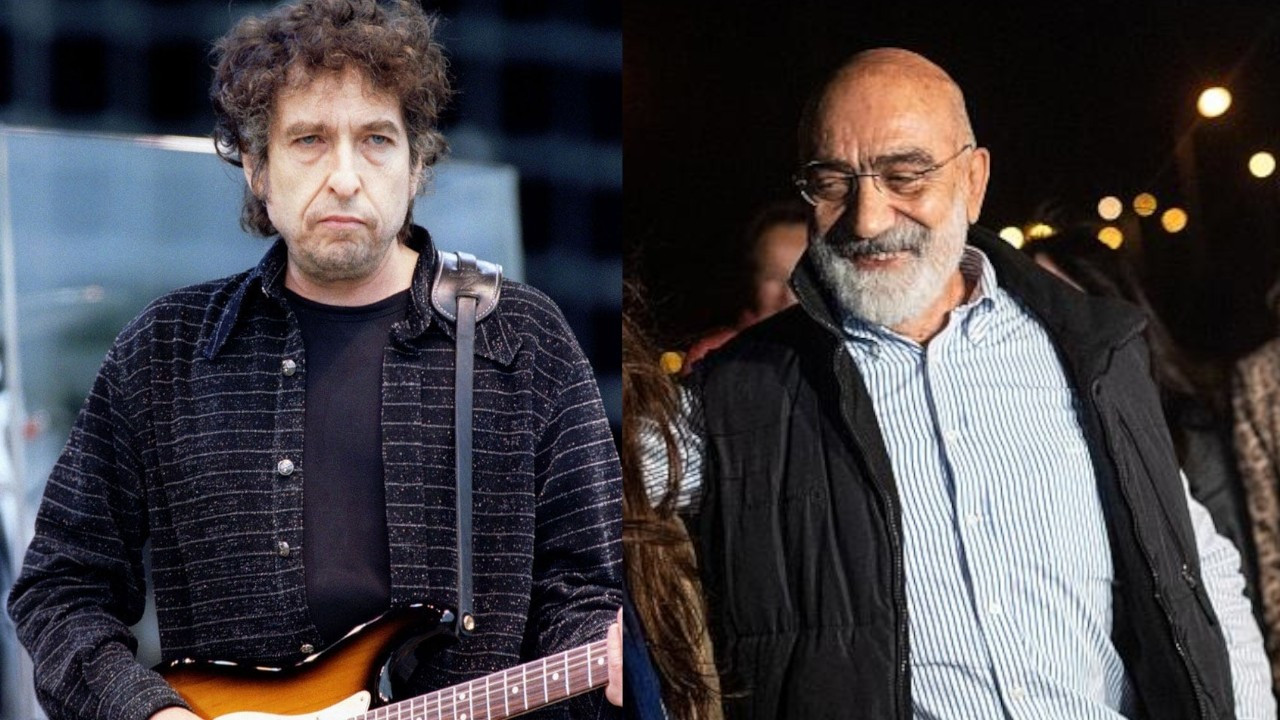