The European Court of Human Rights (ECHR) once again ruled against Turkey, noting that the conviction of Democratic Society Party (DTP) official Hasan Bakır based on the private statement of witnesses was a violation of his right to defense.

Bakır had been facing criminal charges for allegedly supporting the Kurdistan Workers Party (PKK) and its leader Abdullah Öcalan, deemed terrorist entities by Ankara, the European Union (EU) and the United States.

The evidence against Bakır has constituted of his speeches and the fact that he waved around a fabric in red, green, and yellow, the colors of the Kurdistan flag, at a family member's wedding.

Witnesses were deposed behind closed doors in the criminal case, which the ECHR said stripped Bakır of a chance to defend himself and judge the character of the witnesses testifying against him.

While the court's reasoning for deposing witnesses privately had been to prevent the PKK from pressuring them, the ECHR ruled that this excuse was insufficient for robbing the defendant of the chance to refute the evidence in the case.

"This placed the defense at a disadvantage against the prosecutor and violated the principle of equality of arms," the ECHR ruled.

The ECHR also said that Bakır's conviction because of the red, green and yellow fabric was a violation of his rights as well, as his actions did not encourage violence in any way. 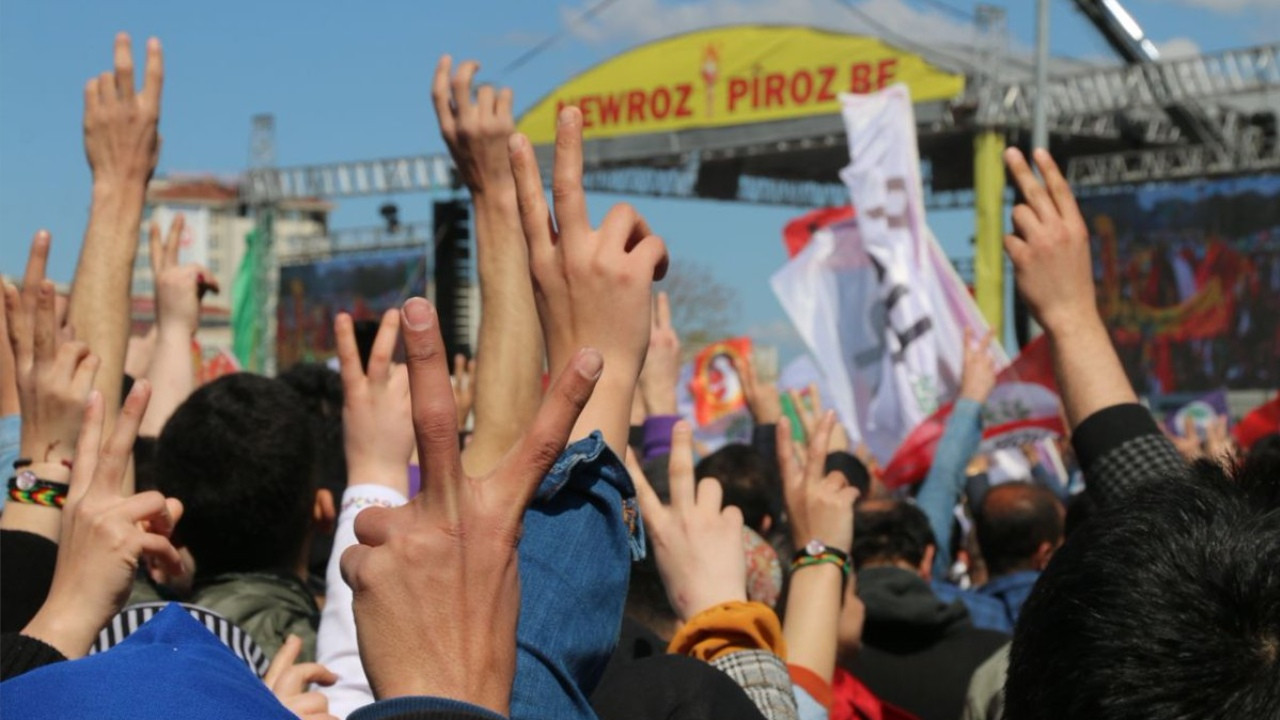