Turkish Vice President Fuat Oktay said on May 27 that Turkey is ready to mediate the ongoing conflict between Sudan and its neighboring Ethiopia concerning the al-Fashaga region.

“We are confirming once again that we are ready to mediate for the peaceful solution of this conflict between two ally countries,” Oktay said at a joint news conference with Mohamed Hamdan Dagalo, vice president of the Sudanese Transitional Sovereign Council.

The two spoke to reporters in the Turkish capital Ankara following a meeting between delegations from both sides. The Sudanese delegation arrived in Turkey on May 27 on a two-day official visit.

During the meeting, all aspects of Turkey-Sudan relations were discussed, Oktay said, adding that wide opportunities for bilateral cooperation were evaluated as well.

“We see today’s meeting as an important opportunity and beginning for our cooperation in the coming period,” the Turkish official said.

Oktay expressed hope that the existing disputes that pose a threat to peace and stability in the Horn of Africa region are resolved through dialogue and reconciliation, saying they also discussed the al-Fashaga conflict between Sudan and Ethiopia.

“We will continue our efforts both to contribute to the prosperity of the region and to add value to the development of the friendly and brotherly country of Sudan with a win-win understanding,” he said.

The decades-old dispute over al-Fashaga, land within Sudan’s international boundaries that has long been settled by Ethiopian farmers, erupted into weeks of clashes between forces from both sides late last year.

The border tensions come at a time when Ethiopia, Sudan and Egypt are also trying to resolve a three-way row over Ethiopia’s Grand Ethiopian Renaissance Dam. 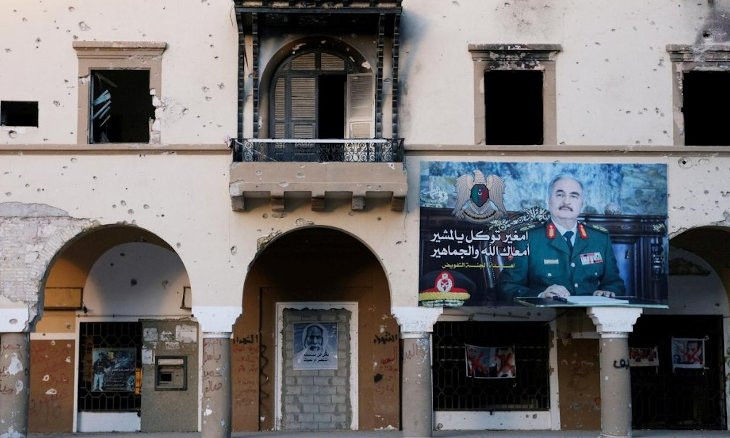