Turkish presidential spokesperson İbrahim Kalın has said that Turkey was working on a “new mechanism” to establish a common and positive agenda with the United States.

“Everyone should know that Turkey will not bow to any lobby or interest group's oppression. We are currently working on a new mechanism to establish a common and positive agenda with the United States. We can make problems more manageable with a strategic point of view and constructive stance,” Kalın told Kriter Magazine in an interview released on Jan. 4.

Kalın said that Turkey and the U.S. have serious disagreements with regards to their approaches to the Syrian conflict. He said that Turkey expects the U.S. to cut its support to the Syrian Kurdish People’s Protection Units (YPG), which Ankara considers as a terrorist organization due to its links with the Kurdistan Workers' Party (PKK).

Kalın said that there were also differences of opinion with regards to Turkey's purchase of the Russian S-400 defense missile system, the Gülen network (which Turkish authorities refer to as the Fethullahist Terrorist Organization) and the Eastern Mediterranean issue.

“Our basic expectation from the U.S. is that it cuts its support to the PYD and YPG, the Syrian arm of the PKK, takes a realistic and constructive stance with regards to the S-400 issue, and takes determined and result-giving steps against FETÖ [Gülen network]. With regards to the Eastern Mediterranean issue as well, the U.S. management and Congress should take a reasonable and unbiased stance,” Kalın further said. 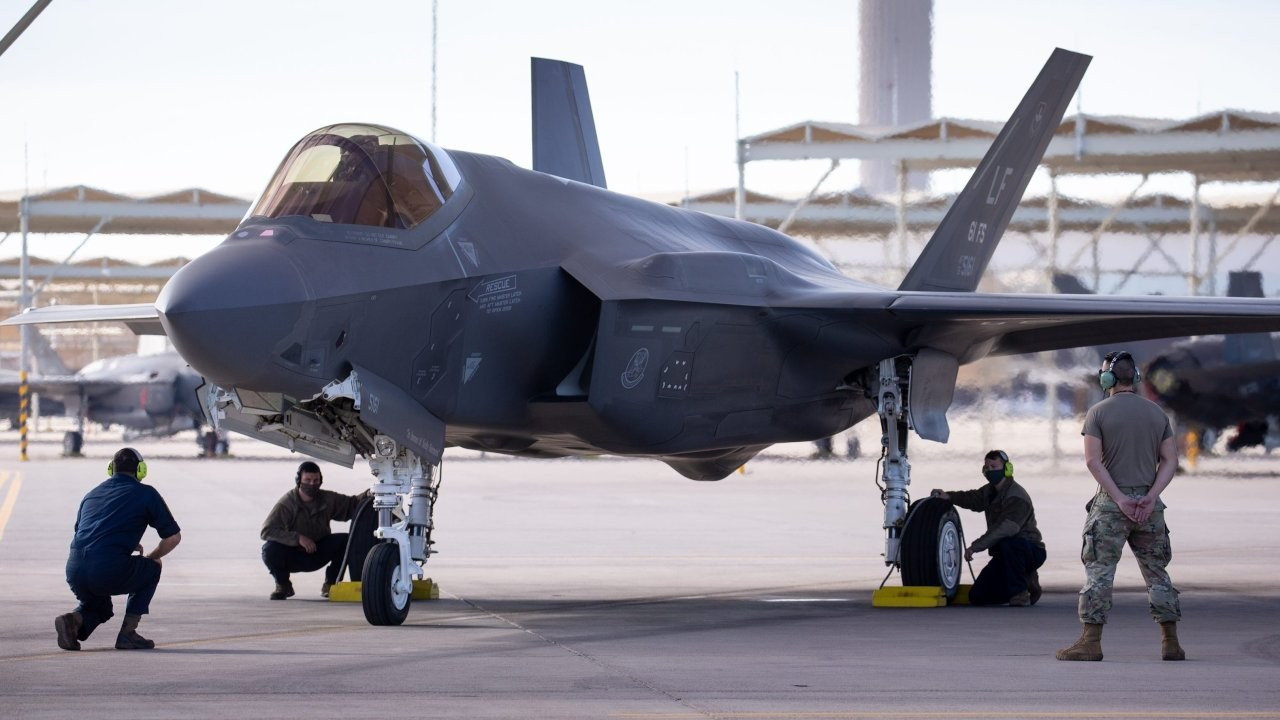 Turkey, US hold talks on Ankara's expulsion from F-35 programDiplomacy