Turkey's Coronavirus Scientific Advisory Board has recommended that the government should implement concrete measures to slow the spread of COVID-19, Health Minister Fahrettin Koca said on Nov. 16, as the number of daily cases has spiked in recent weeks.

Ankara only announces the daily number of symptomatic cases, of which there were 3,316 on Nov. 16, as well as 94 deaths, both around the levels last seen in April, when a partial lockdown and other measures were in place.

In a written statement following a meeting of the board, Koca said the members had discussed preventative measures, emphasizing that the main cause of the spread was people moving around and being in crowded spaces.

"It was decided to recommend that concrete measures that prevent the spread of the disease are implemented," he said.

While the statement appeared to suggest stricter controls could be adopted, Koca did not say what specific measures the board had recommended.

The board also specifically discussed provinces where the level of transmission was high, Koca said, adding that the rising cases in many provinces put pressure on health institutions.

“In recent months, we have witnessed a significant increase in the number of cases and deaths, a trend reflected globally,” Koca added.

The science board does not have the authority to implement measures but makes recommendations to President Recep Tayyip Erdoğan's ruling Justice and Development Party (AKP) on what steps should be taken.

Istanbul Mayor Ekrem İmamoğlu called on Nov. 14 for a lockdown of at least two weeks to contain an "out of control" rise in coronavirus cases, and said virus-related deaths in the city alone outstripped reported nationwide figures.

Turkey's pandemic peaked in mid-April and infections were last at current levels later that month, when a nationwide partial lockdown was in place.

This month the government ordered all businesses to close by 10 p.m. and narrowed the hours when those aged 65 and older were allowed to leave home in some province, including Ankara and Istanbul. 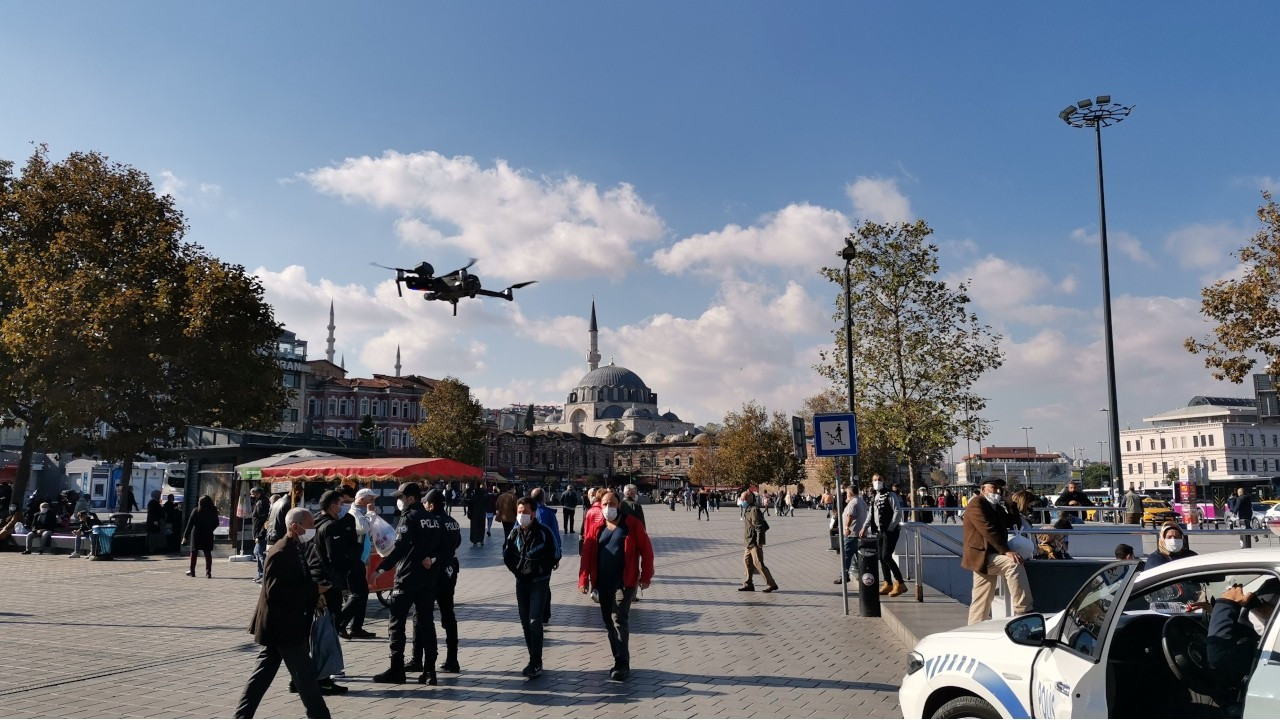 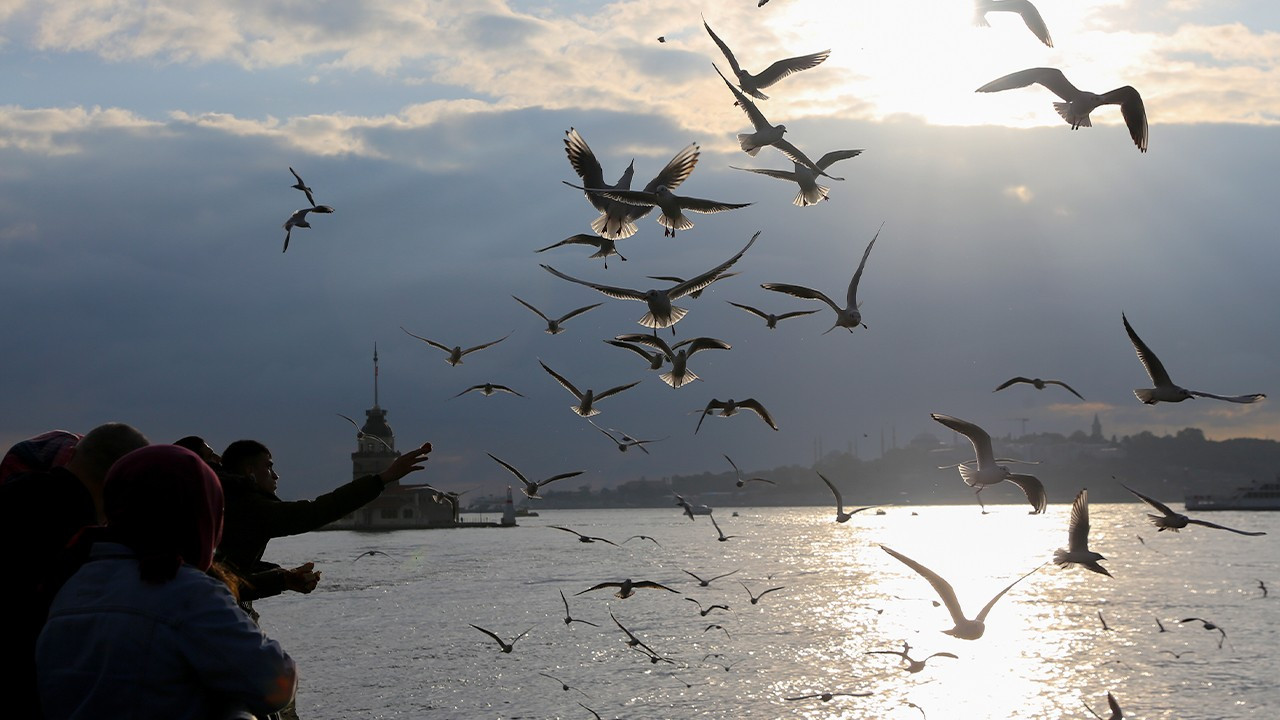