Turkey’s Animal Protection Foundation (THKD) has applied to the Council of State, the country's highest administrative court, to upend the circular on "dangerous animals" that was published by the Agriculture and Forestry Ministry on Dec. 7.

A regulation was introduced that requires such dogs to be registered, and in the event the regulations were violated, the dogs would be confiscated and brought to animal nursing homes.

“Those animals aren’t dangerous. But this circular is extremely dangerous,” Eman Paçalı said, the president of the Animal Protection Foundation, according to reporting by daily Birgün. He added that the circular includes sanctions that would result in the painful death of tens of thousands of “innocent animals.”

“Only 256 out of 3,000 municipalities have temporary nursing homes for injured or sick animals and those homes have reached full capacity,” Eman Paçalı also warned. 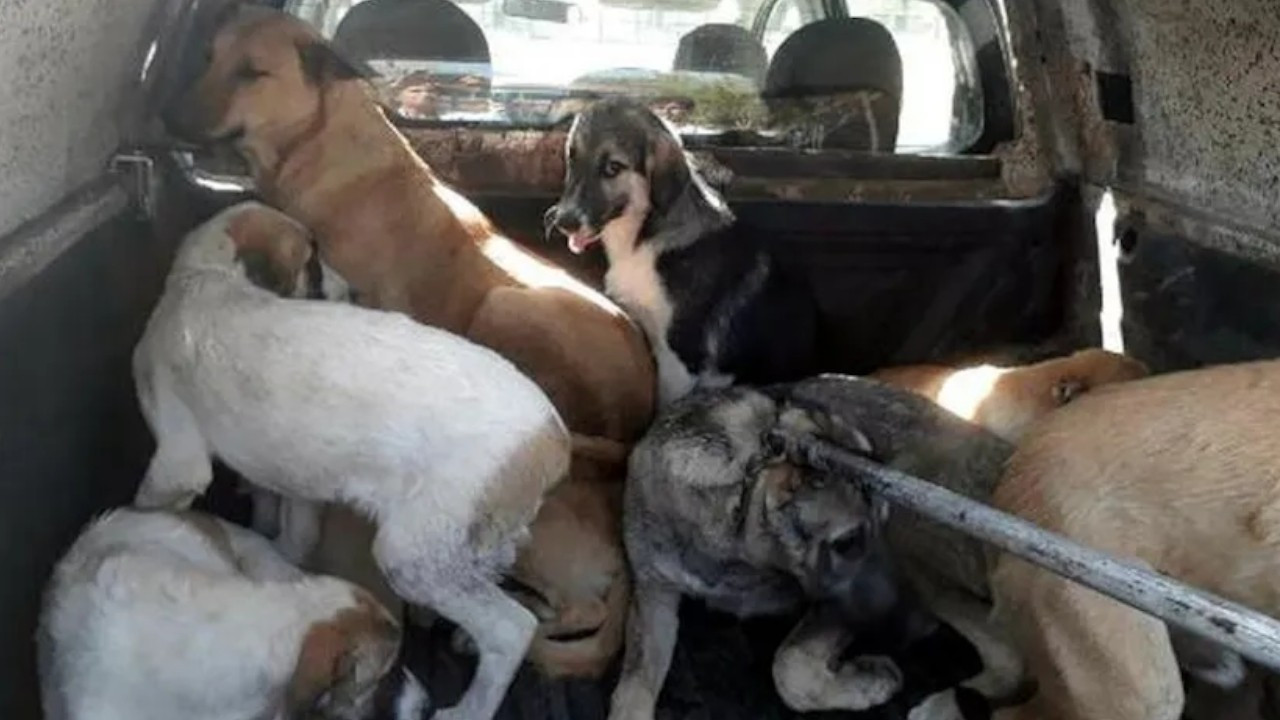 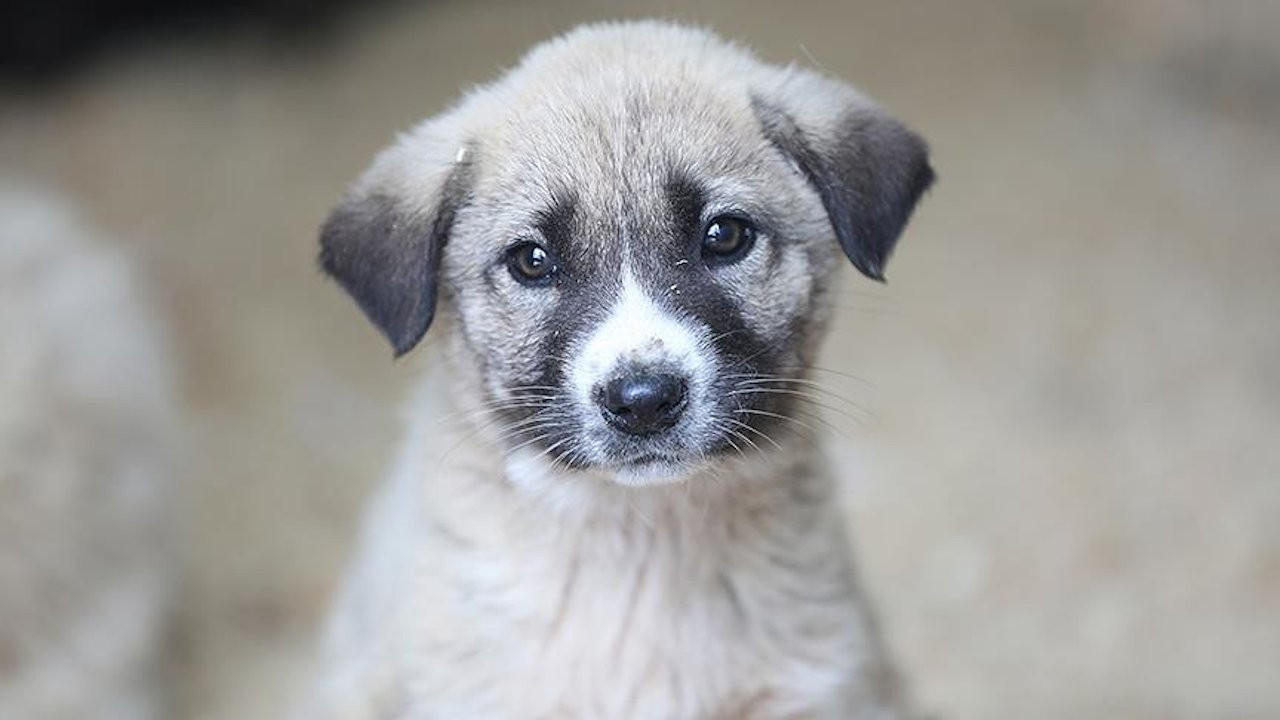