The annual inflation rate rose 0.57 percentage point in the month, up from 14.03% in November, according to the Turkish Statistical Institute (TÜİK).

The highest annual price rise was recorded in miscellaneous goods and services, transportation, and food and non-alcoholic beverages with 28.12%, 21.12% and 20.61%, respectively.

On the other hand, the clothing and footwear group posted negative inflation with minus 0.32%.

"Alcoholic beverages and tobacco with 0.65%, communication with 5.73% and education with 6.84% were the other main groups where the lowest annual increases were realized," the institute said.

On a monthly basis, the highest increase was posted by furnishings and household equipment with 3.46%, while the largest decrease by clothing and footwear with 3.18%.

Last week, a group of 19 economists surveyed by Anadolu Agency projected the annual inflation in December to 14.34%.

The government’s year-end inflation target for 2020 was 10.5% as laid out in the new economic program announced in September 2020.

Lütfi Elvan, the treasury and finance minister, said the government will take a decisive stance with a holistic approach in the fight against inflation and that it will support monetary policy with structural measures.

"In this period when monetary policy is formed by focusing on inflation, the need for additional support due to the pandemic conditions will be provided through selective and targeted public finance policies," he said.

"We will also take measures to bring financial discipline to a quality and stable structure," he added.

New year arrives with price hikes on electricity, gas and tolls for TurksEconomy 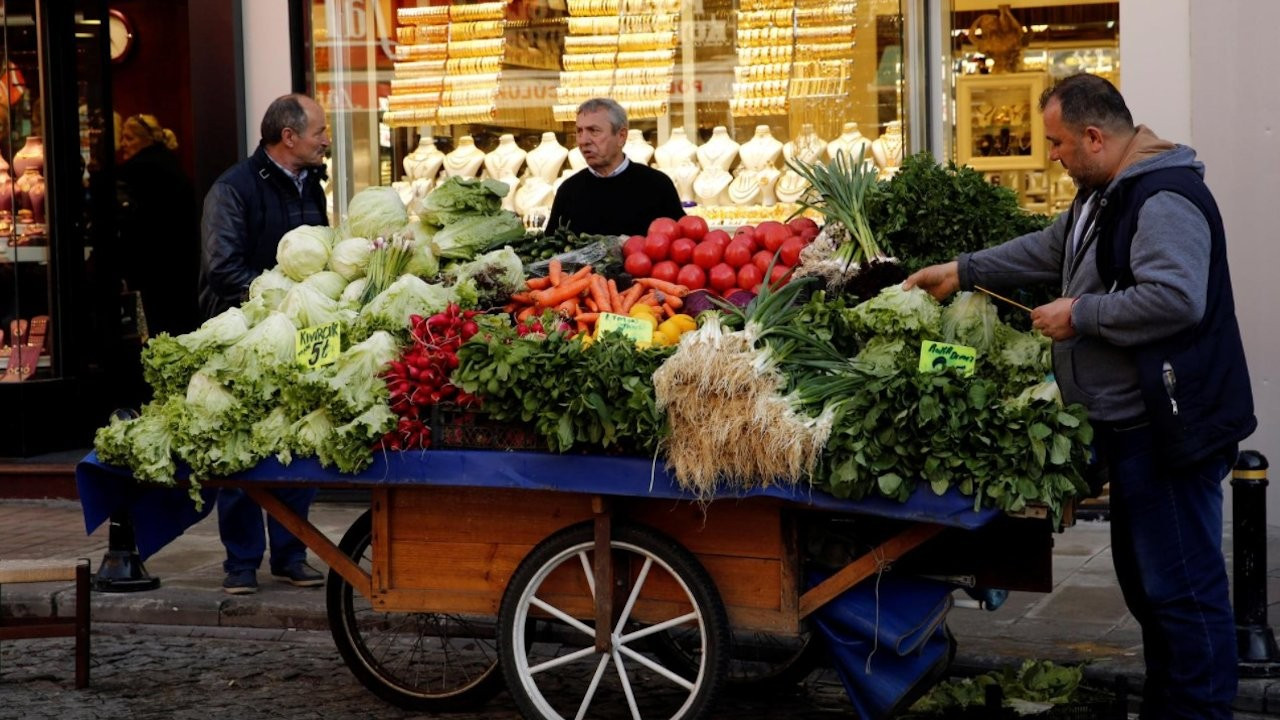 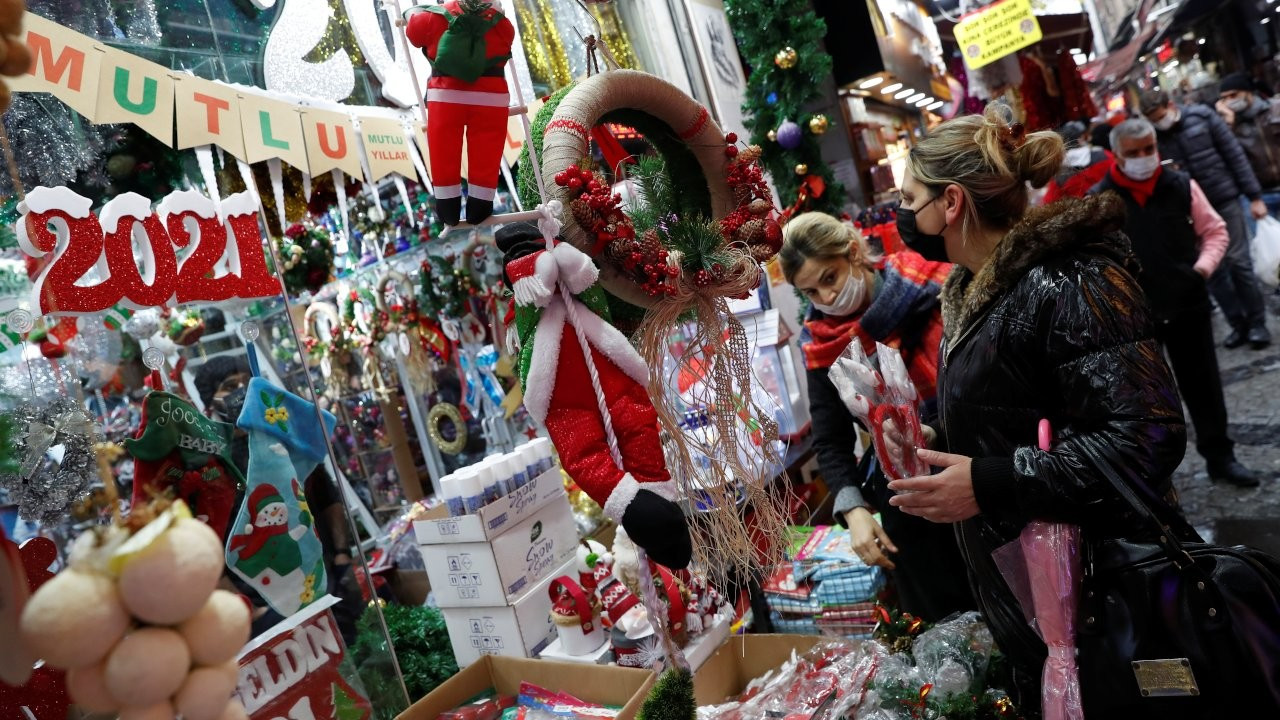