In 2019, the European Commission also slapped a $1.69 billion fine on Google for breaking the EU’s anti-trust rules on online advertising.

This is not the first time that the Turkish authorities imposed fines on Google. In November last year, the tech giant was fined 196.7 million liras for "abusing its dominant market position."

In February last year, the authority fined Google 98.3 million liras for violating the terms of fair competition due to unfair access to advertisement space following a 2019 investigation into claims that Google uses abusive tactics to quash its rivals. 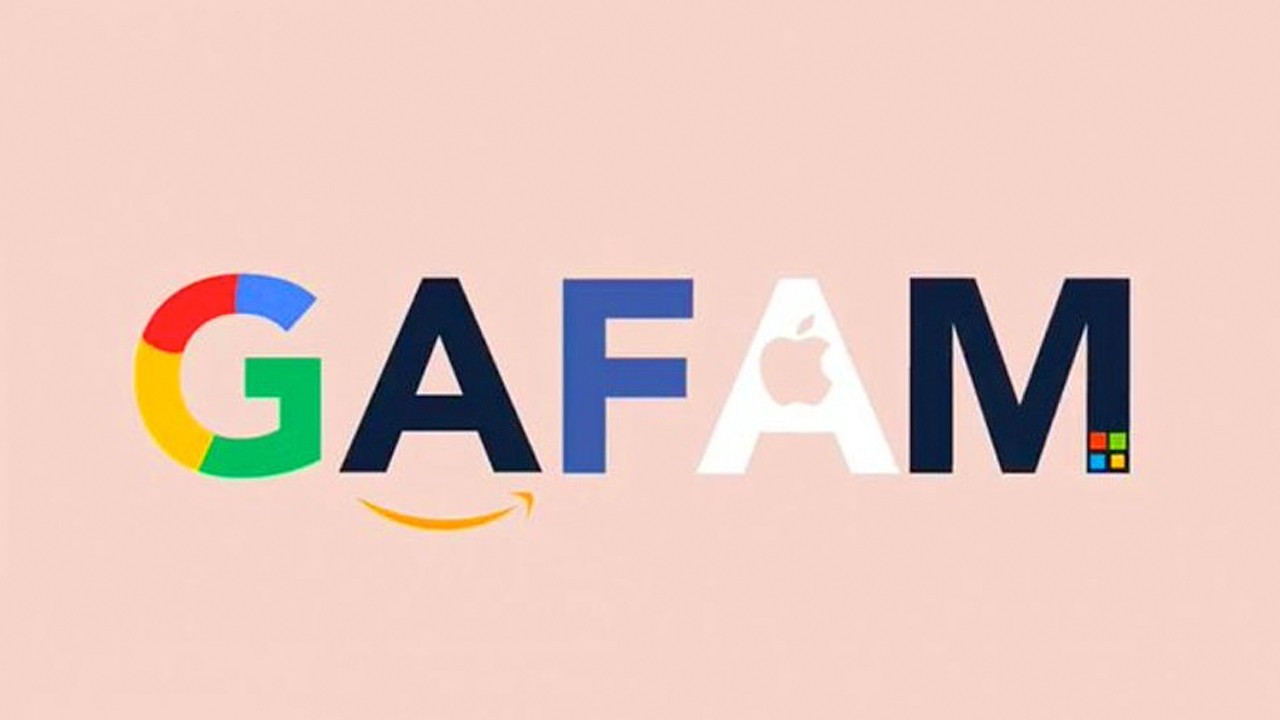 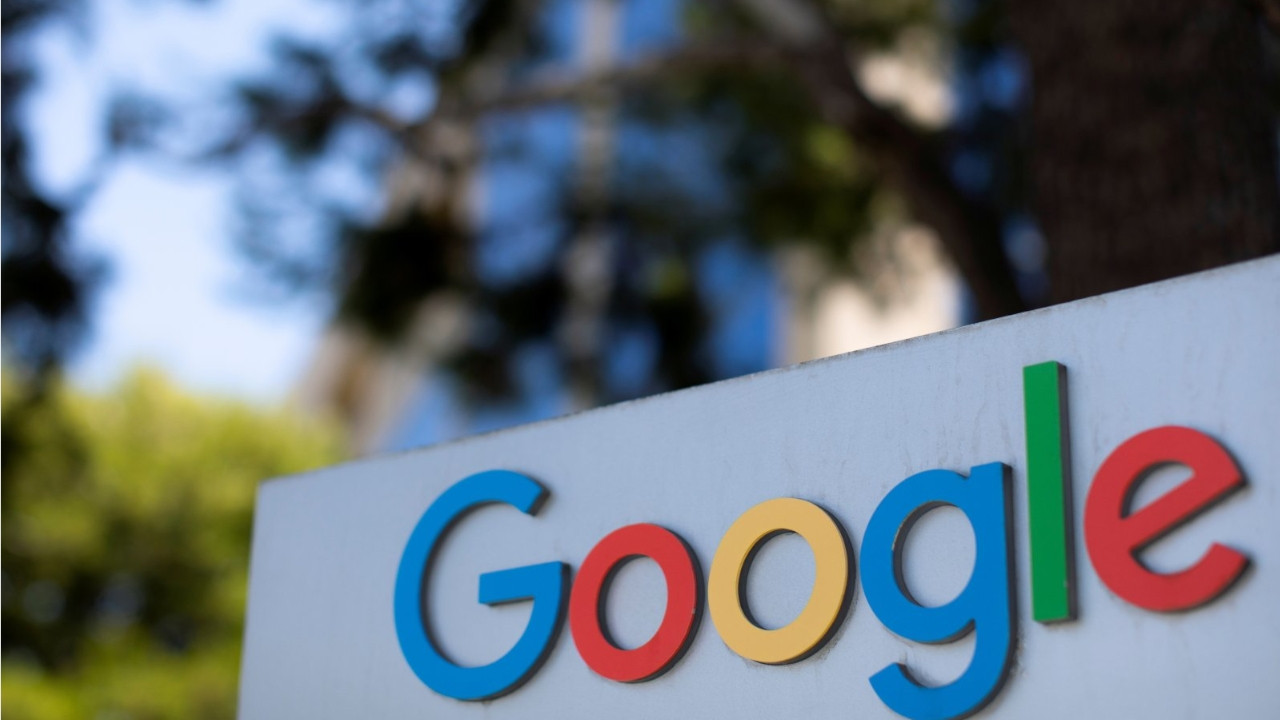 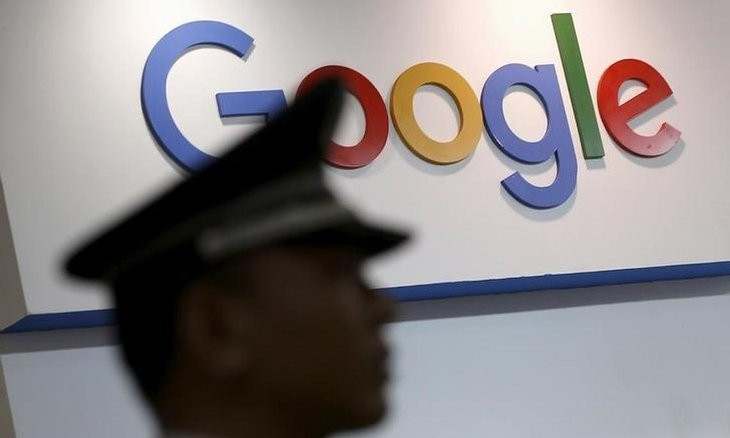 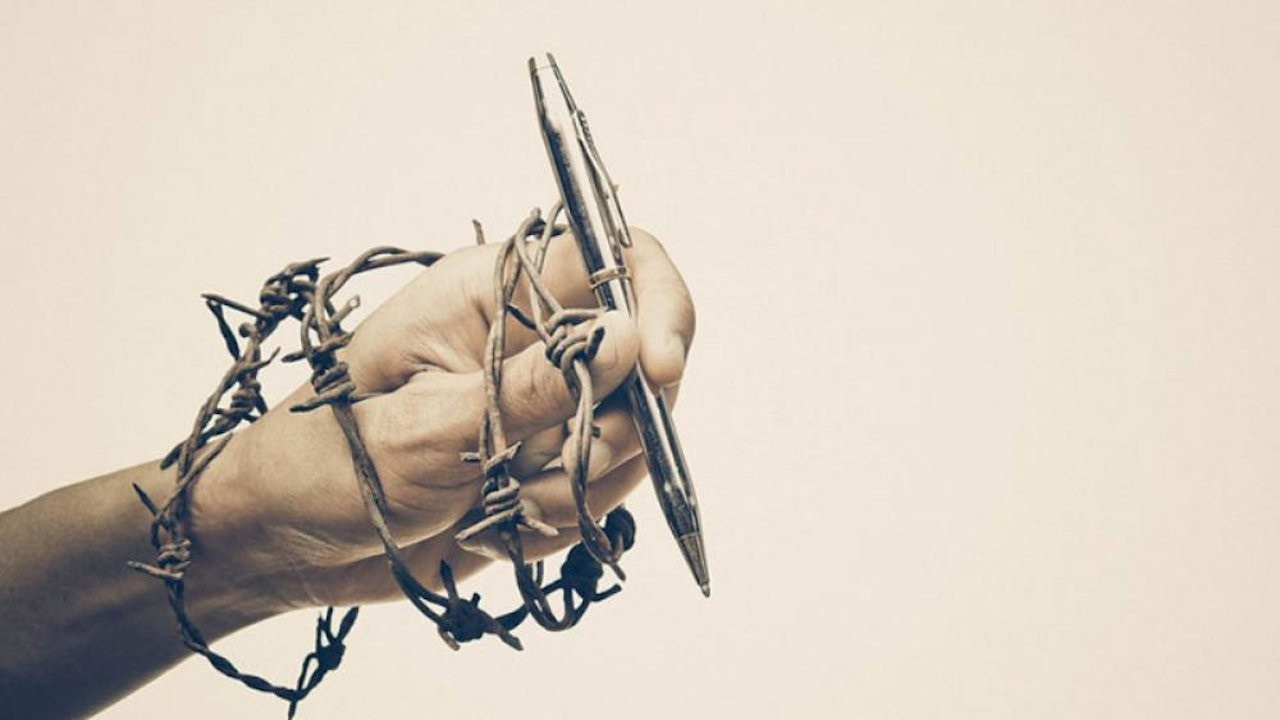