The COVID-19 related death toll in Turkey rose to 266 on Feb. 9, the highest daily level in nearly five months, with daily cases dipping to 108,563.

In late December, daily cases stood at about 20,000 but have since surged due to the highly transmissible Omicron variant of the coronavirus.

Turkish Health Minister Fahrettin Koca on Twitter said that the cities where the omicron variant first spread in the country exhibited a significant fall in case numbers.

"The situation is expected to be similar in our other cities, as well," he added.​​​​​​​

To counter the spread of the virus, Turkey has administered over 143.47 million doses of COVID-19 vaccines since it launched an immunization drive in January 2021.

More than 57.52 million people have received a first jab, while over 52.56 million are fully vaccinated. Third booster shots have also been given to more than 25.88 million people. 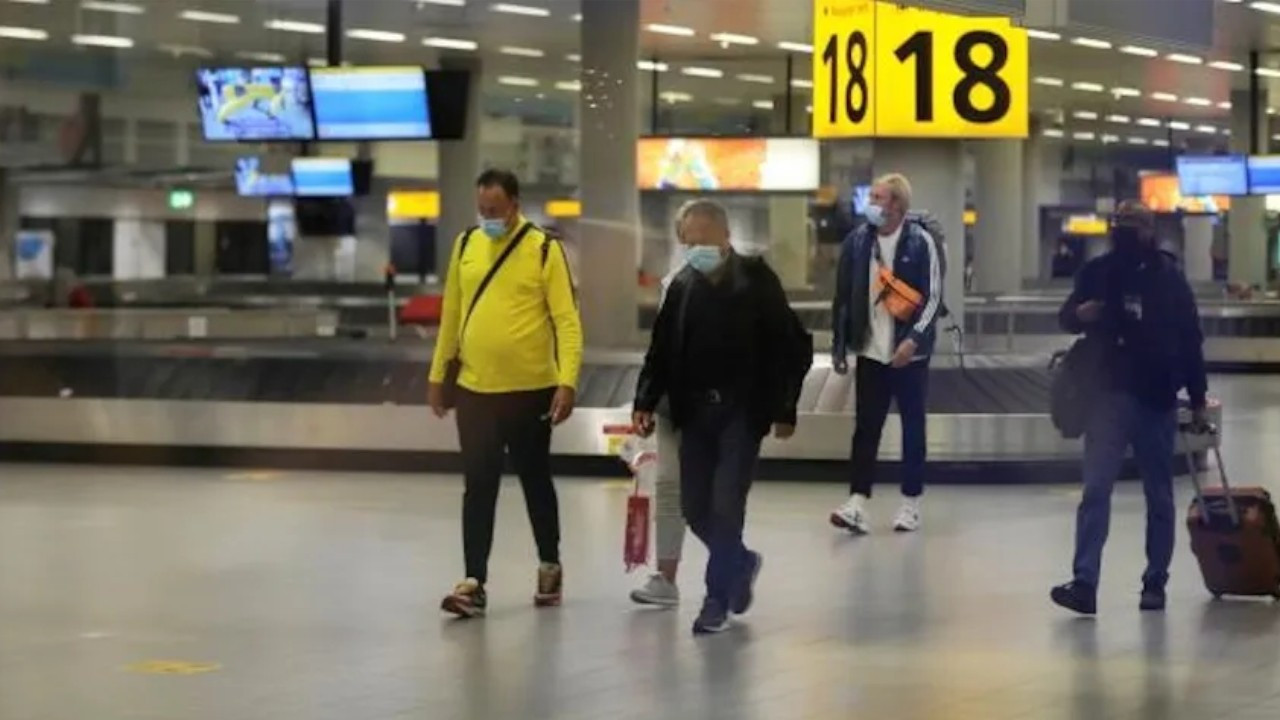 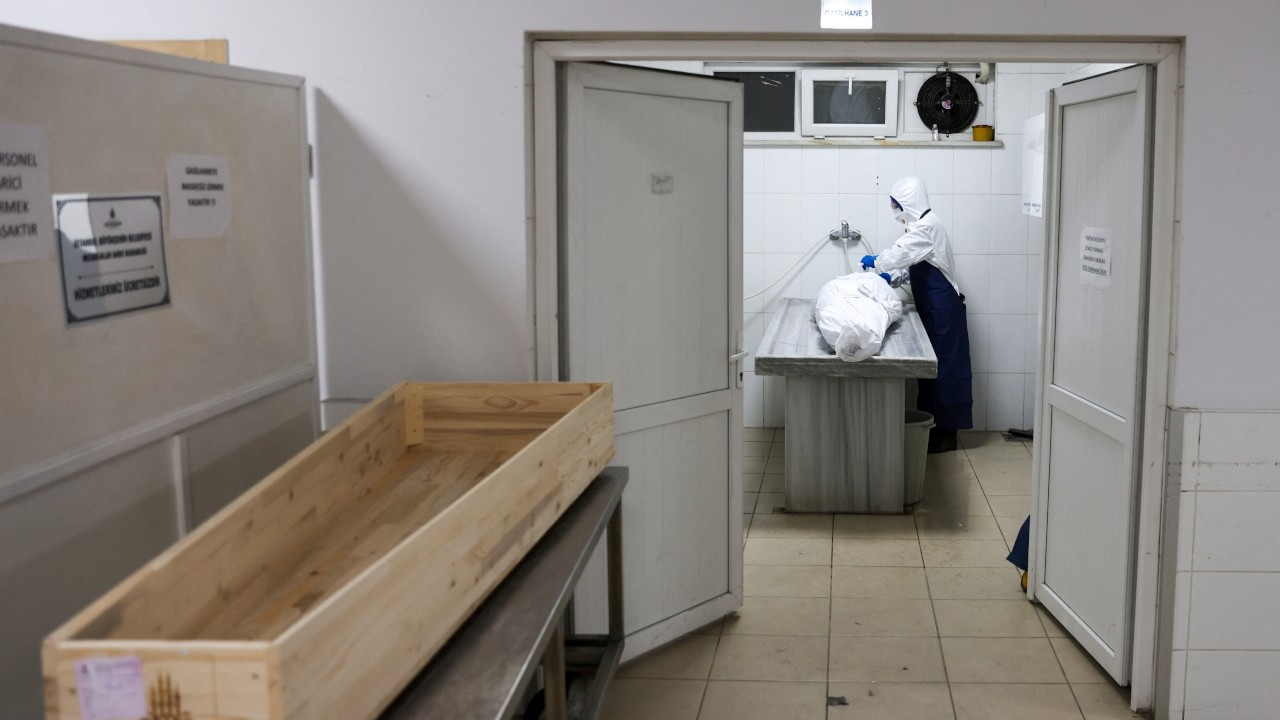 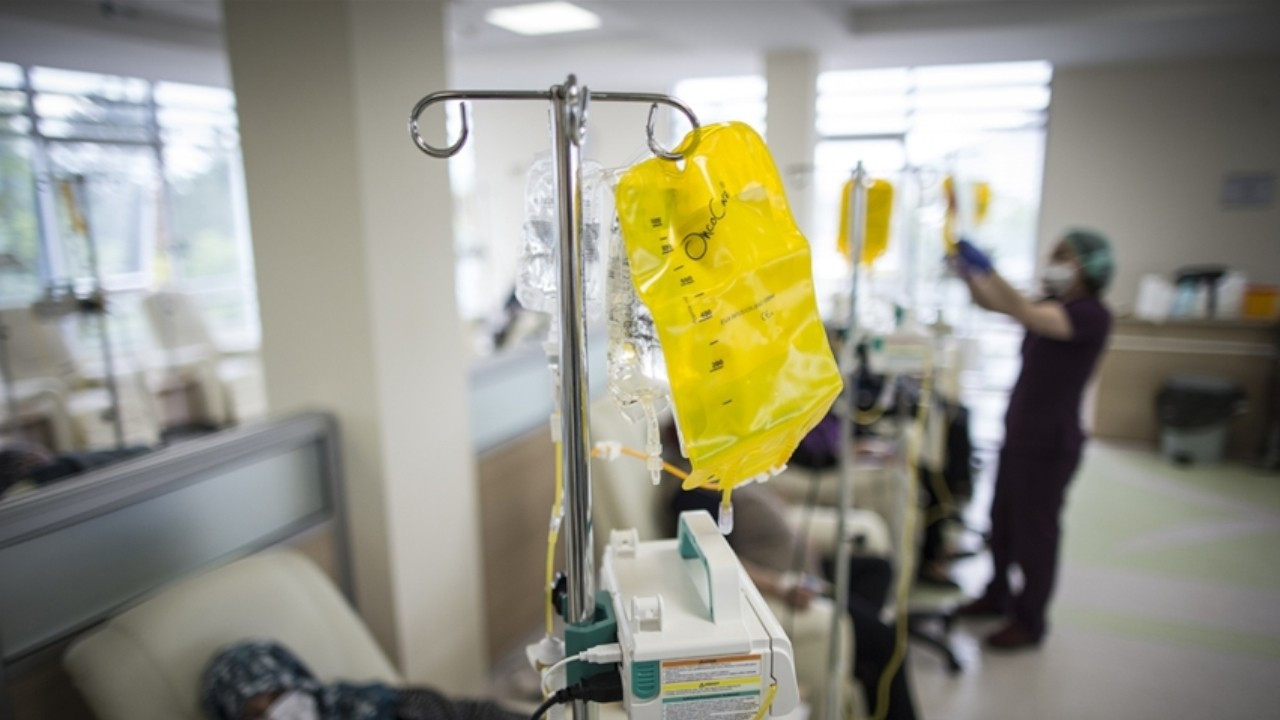