Turkey's economy expanded 3.9% in the third quarter from a year ago, according to official data released on Nov. 30, though growth slowed from the previous quarter as a global slowdown put a drag on exports, but the tourism sector remained strong.

Gross domestic product (GDP) contracted 0.1% from the previous quarter on a seasonally and calendar-adjusted basis, data from the Turkish Statistical Institute showed, marking the first contraction since the height of the COVID-19 pandemic in the second quarter of 2020.

Economists expect full-year growth of 5%, in line with forecasts, according to the latest Reuters poll, after a strong first half of the year.

"It seems it is still possible to attain the 5% growth target if there is no quarterly contraction of more than 0.5% in Q4," Haluk Burumcekci, of Burumcekci Consulting, said.

The outlook for 2023 remains uncertain. A national election should take place no later than June, and an opposition victory could see a sharp reversal of President Recep Tayyip Erdoğan's economic policies.

Analysts predicted growth would slow in the second half due to a downward trend in foreign demand, notably among Turkey's largest trade partners.

To counter the slowdown, Turkey's central bank embarked on an easing cycle between August and November, slashing its policy rate by 500 basis points to 9%.

Central bank interest rate cuts that were sought by Erdoğan last year led to a 44% depreciation in the lira and it has lost another 29% against the dollar this year, sending inflation to a 24-year high of more than 85% in October. 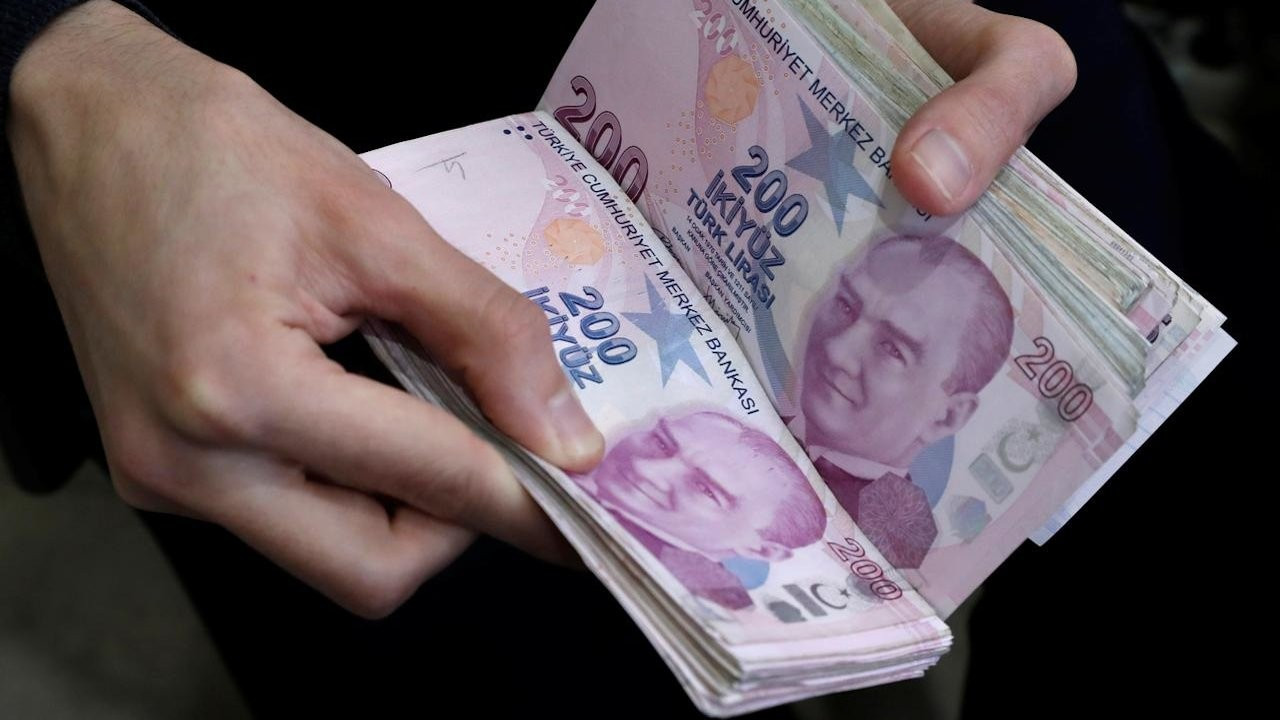 Turkey's Central Bank will stick with regulating policies despite criticismEconomy