The head of the state-run Turkey Human Rights and Equality Institution (TİHEK) has defended child marriages, saying 15-year-old children should be legally allowed to get married.

“When unmarried relationships are encouraged under the name of peer sexuality and non-marital sexual relationships at the age of 15 are legal, it is against human rights and the principle of equality that married unisons constitute as a crime [for 15-year-olds],” said Süleyman Arslan on May 26.

Arslan made the comments during a presentation while addressing a newly formed committee in parliament that aims to work on preventing violence against women.

Turkey's legal age of marriage is 18 but the practice of underage weddings in religious ceremonies is widespread.

Turkish law also allows 17-year-olds to marry with the consent of their parents or guardian, or 16-year-olds in exceptional circumstances with court approval.

Arslan described non-marital relationships as “deviant,” arguing they result in violence against women. “While marriage rates are decreasing, divorce rates and non-marital unions are increasing. Some circles' attempts to justify deviant relationships which are contrary to human creation are among main threats against the family institution,” he said.

“As there is more risk of women, children and elderly being exposed to violence in an unhealthy family, women are more exposed to risk in extra-marital relationships likewise,” he said.

In response, Peoples' Democratic Party (HDP) MP Semra Güzel addressed the committee, saying that Arslan's comments contradicted the data and that his accusatory remarks are a means to justify violence against women.

“Are you [Arslan] aware of violence case analyses? In 75 percent of these cases, women are exposed to violence from within the family, such as a husband, father or brother,” she said.

Main opposition Republican People's Party (CHP) MP Suzan Şahin asked Arslan if he was thinking of resigning over his comments which she said violated the Constitution. “Every kind of remark, approach or attempt that damages rights of women and children are against the Constitution's principle of equality,” she said.

CHP Gamze Taşcıer on May 27 held a press conference at parliament with regards to Arslan's presentation, saying Arslan should not chair any institution, let alone TİHEK.

“We are facing a person who do not even believe women are individuals. His presentation included numerous scandals. When we were waiting for a presentation based on women's rights, we faced one that is even against human rights, let alone women's rights. We have felt ourselves as if we were at a conversation from the Middle Ages titled 'Are women humans?' she said, calling on Arslan to resign from his post as soon as possible.

“Him sitting at that post is an insult to both women and human rights,” she said. 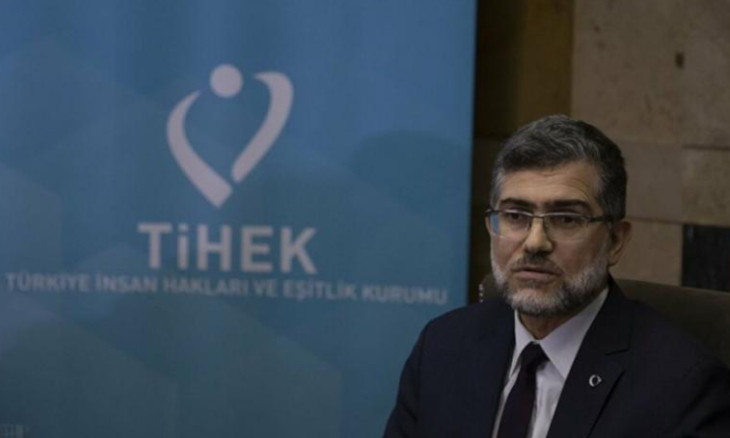 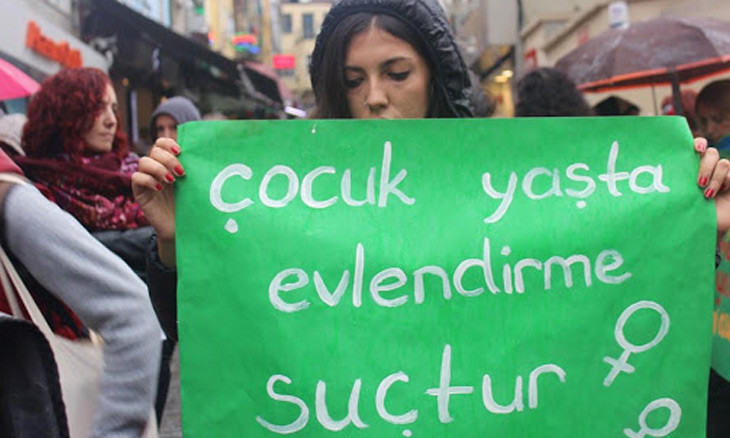