The lawsuit concerns Kılıçdaroğlu's remarks during a press meeting in the party headquarters on Jan. 10, as part of the Working Journalists' Day.

“If, in 2020, a country's so-called president is directly targeting a newspaper and telling people, 'I am not reading that newspaper, you should also not buy and read it,' then think about the tutelage and oppression on the media there,” Kılıçdaroğlu said.

Following the CHP leader's remarks, Erdoğan's lawyer Hüseyin Aydın announced on Jan. 11 that they filed a lawsuit “based on the grounds that the president's honor, reputation and respectability had been violated and his personal rights had been severely damaged.”

Erdoğan's lawyer also announced that they filed another criminal complaint with regards to the same remark at the Ankara Chief Prosecutor's Office, this time relying on Article 299 of Turkey's penal code, which states that anybody who “insults” the president of the republic can face a prison term of up to four years. 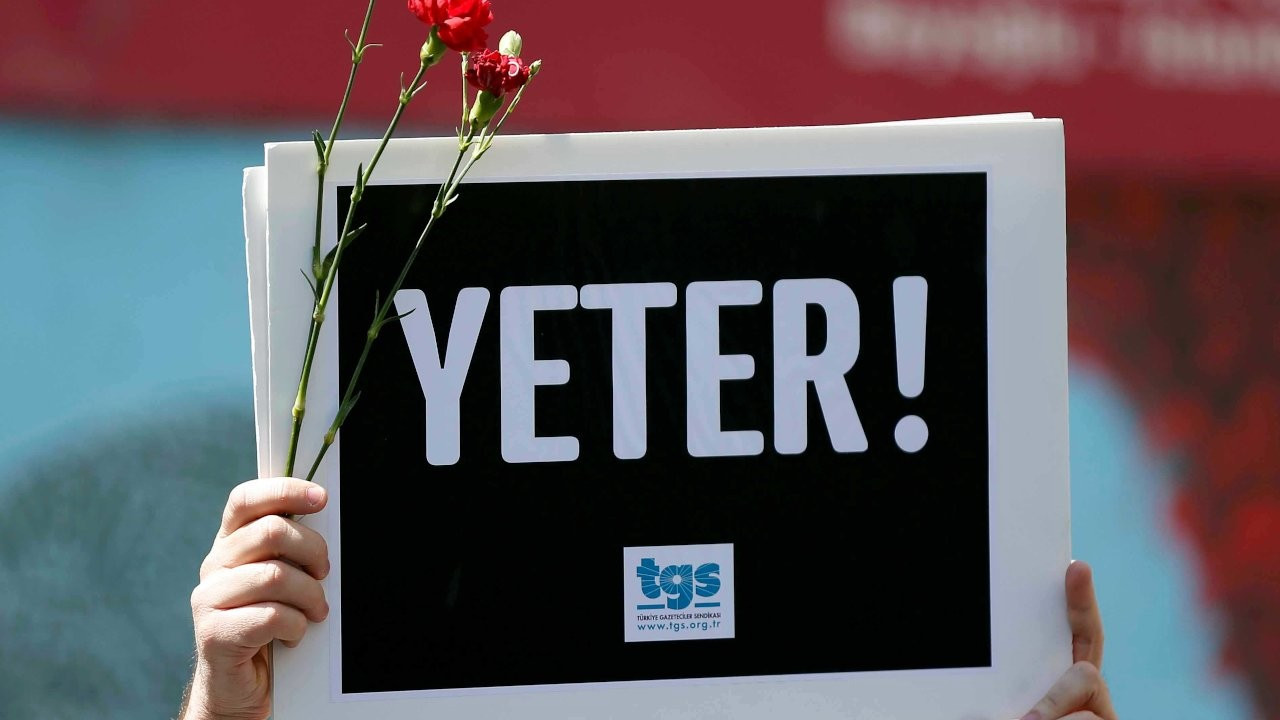