According to a 2020 annual report published by the Esports agency Gaming in Turkey (GIT), 79 percent of adults in Turkey play mobile games, while 50.2 percent of mobile gamers are men and 49.8 percent are women.

Turkish gaming industry on the rise

While the country has been struggling to attract investment, dozens of Turkish game developers have managed to attract domestic and international investors, making the Turkish gaming industry the sector with the most investment in 2020.

COVID-19 and the rise of mobile gaming

Notably, the average score of Turkish game distributors on Google Play is 3.94 while the global average is 3.76. However, only 3 percent of Turkish-made games on the platform are in the paid category. 87 percent of Turkish developers make their profits via in-app advertisements, while 28 percent of games have in-app purchases according to data provided by GIT.

According to GIT’s report, the number of gamers in Turkey increased by at least 4 million from 32 million in 2019 to 36 million in 2020. Total game revenue during the same period increased from approximately 830 million to 880 million, with nearly half coming from mobile games.

Talent and human resources are critical

“In our industry, talent and human resources are critical. Growth occurs when these factors are present. Further, when success stories emerge, more follow. In Estonia, for example, many followed up Skype's lead and turned the country into a technology hub,” Managing Partner Cem Sertoğlu of Earlybird Digital East Fund, an investor in Peak Games told Duvar English, adding that "it is no different in the Turkish gaming industry now.”

“Our industry is unique. People who have been a part of global success stories think to themselves, "I can do it too," and launch their own businesses and projects. As a result, the industry, its innovation, and its potential grow, so does domestic and foreign investment,” he added.

Top universities contributing to the industry

Regarding where these success stories are coming from, Sertoğlu stated that, “Universities such as the Middle Eastern Technical University and Bilkent have made significant contributions to the Turkish gaming industry's success. Their graduates are world-class.”

He then noted that their success is not limited to gaming, saying, "We have two cybersecurity companies and we plan to replicate our gaming success in this sector in the near future.”

“Global success in casual mobile games has been achieved via the sales of Peak Games, Gram Games, and Masomo, particularly in the last 2-3 years, via hyper-casual mobile games that can be produced, marketed, and consumed quickly,” Güven Çatak, Head of Bahçeşehir University Game Design, told Duvar English, adding that Turkey’s "ability to adapt to this speed, both in terms of production and business development, has made a significant difference."

Investors are looking for quick profits

Currently, from high school students to game developers and investors, everyone is trying to produce a hit game and ‘make quick millions,’ which Çatak describes as an ‘American dream.’

“Local investors do not put their money into the ecosystem. They're looking for quick profits. They don't want to invest in games that take years to develop. It's like they're playing roulette. They stake their bets on a number of small developers and stick with the ones that hit the jackpot,” he added.

The industry's future is jeopardized

However, not all of the prognosis regarding Turkey’s gaming industry was positive. “There is a strong gaming culture in Turkey. We are in the top 5 every year. Labor in Turkey was already cheap, and with the depreciation of the lira, it became even cheaper. However, the industry's future is jeopardized by brain and talent drain, as well as the focus on hyper-casual games,” Çatak stated.

He concluded pointing to the limited support from the state and the length of bureaucratic procedures impacting the industry, saying, “There is some state support for the industry, but there is no government policy. It takes a long time to get results from applications, and companies take different paths to avoid wasting time and getting lost in bureaucratic procedures.” 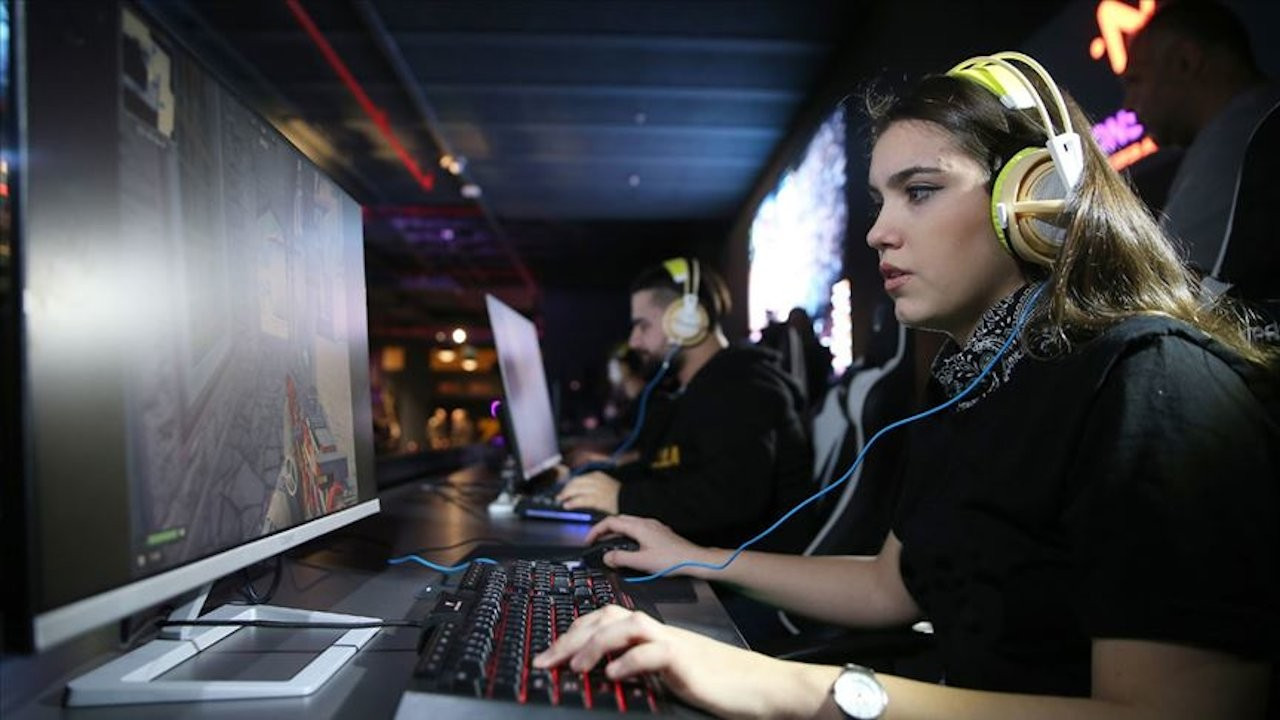