A recent survey of prisons in Turkey's Black Sea region has revealed a widespread ban on Kurdish materials and communication, as well as torture and poor sanitary conditions, the Human Rights Association (İHD) reported.

"The treatment in Black Sea prisons is unbecoming of human dignity, and inmates are subject to violence, insults and human rights violations," the İHD said in their report.

The association's findings are reports from visits to five Black Sea prisons between Nov. 10 and 13, where the İHD observed a widespread ban on all Kurdish materials.

The inmates reported that prison administrations do not allow inmates to have books in Kurdish, despite it being the mother tongue of some, and that any Kurdish books mailed to inmates wouldn't be handed over.

"Inmates' letters written in Kurdish aren't sent, they're not given any mail they receive in Kurdish," the İHD reported.

Meanwhile, the association also reported multiple incidents of strip searches, which led to the torture of inmates who refused to be strip-searched.

Prisoners are also reportedly not taken to the infirmary, even if they are visibly ill.

As for preventative care, the İHD reported an overwhelming shortage of sanitary products, including basic supplies like water and soap.

Inmates are reportedly often unable to buy supplies from the commissary, as prices have been increased dramatically.

The association reported multiple instances of inmates being forced to stay in overcrowded cells, where they eventually all contracted COVID-19. 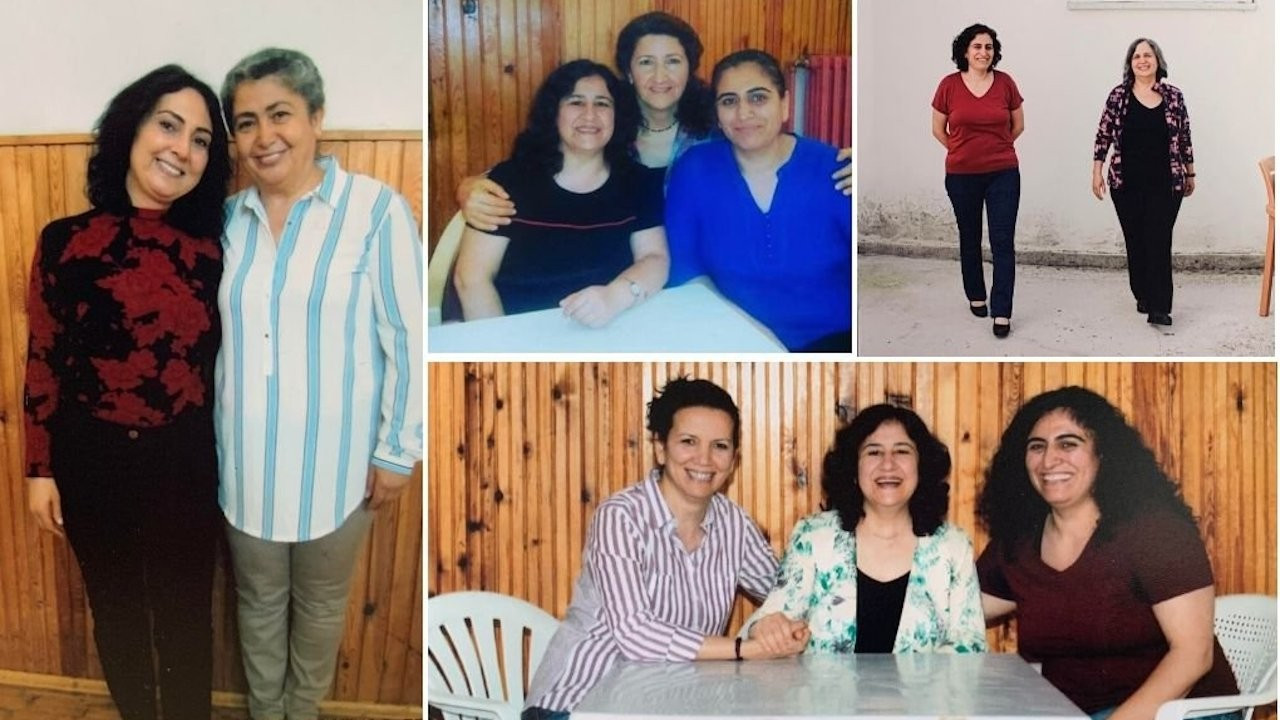