Turkey's annual inflation rate jumped to a 24-year high of 73.5% in May, according to official data on June 3, below a forecast but fuelled by war impact, rising energy prices and a lira that has tumbled since a December crisis.

According to unofficial data from the ENAG Inflation Research Group, an independent institution set up in 2020 to track the country’s inflation, Turkey’s annual consumer price inflation rate was 160.76% in May, far higher than official claims. ENAG also said that prices in Turkey increased by 5.46% percent month-on-month in February.

Meanwhile, Istanbul Planning Agency (İPA), run by the Istanbul Metropolitan Municipality, announced that the cost of living in the city for a family of four reached 19,950 liras a month. 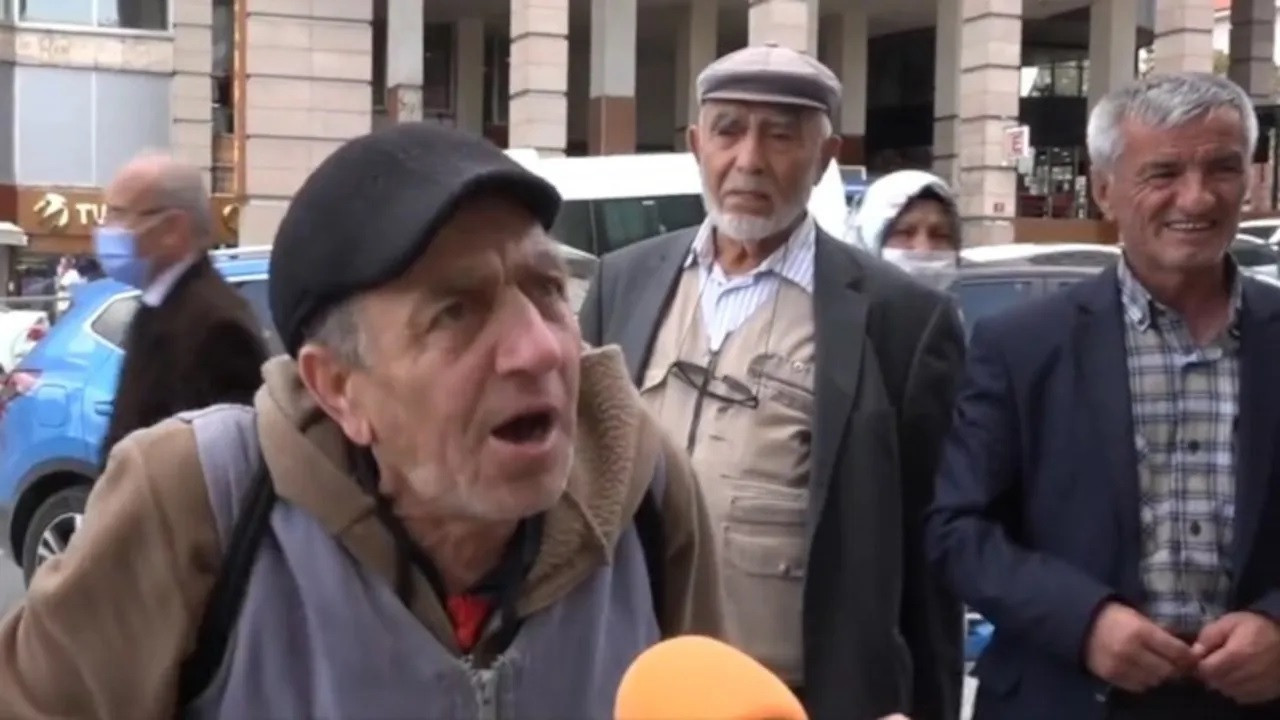