Turkey's Interior Ministry on Nov. 20 issued a statement saying that the country's youth and senior citizens are exempt from the partial curfew imposed on them during the hours of Friday prayers.

Earlier this week, the government announced a series of new measures against the novel coronavirus, including a partial curfew imposed on citizens aged 65 and older as well as youth aged 20 and below.

The government said that senior citizens can go out between 10 a.m. and 1 p.m., whereas young people will be allowed outside from 1 p.m. to 4 p.m.

In a new notice on Nov. 20, the Interior Ministry said that the partial curfew hours can be eased just for Fridays so as to allow the youth and senior citizens to visit mosques where they can join congregational prayers.

On the other hand, Friday sermons delivered in mosques across Turkey's 81 provinces on Nov. 20 called on citizens aged 65 and above to perform their prayers at home amid the increasing COVID-19 infections.

“We urge our honorable seniors and those who have chronic illnesses who are at risk during this period to perform their prayers at home,” said the sermons issued by the directorate of religious affairs (Diyanet). 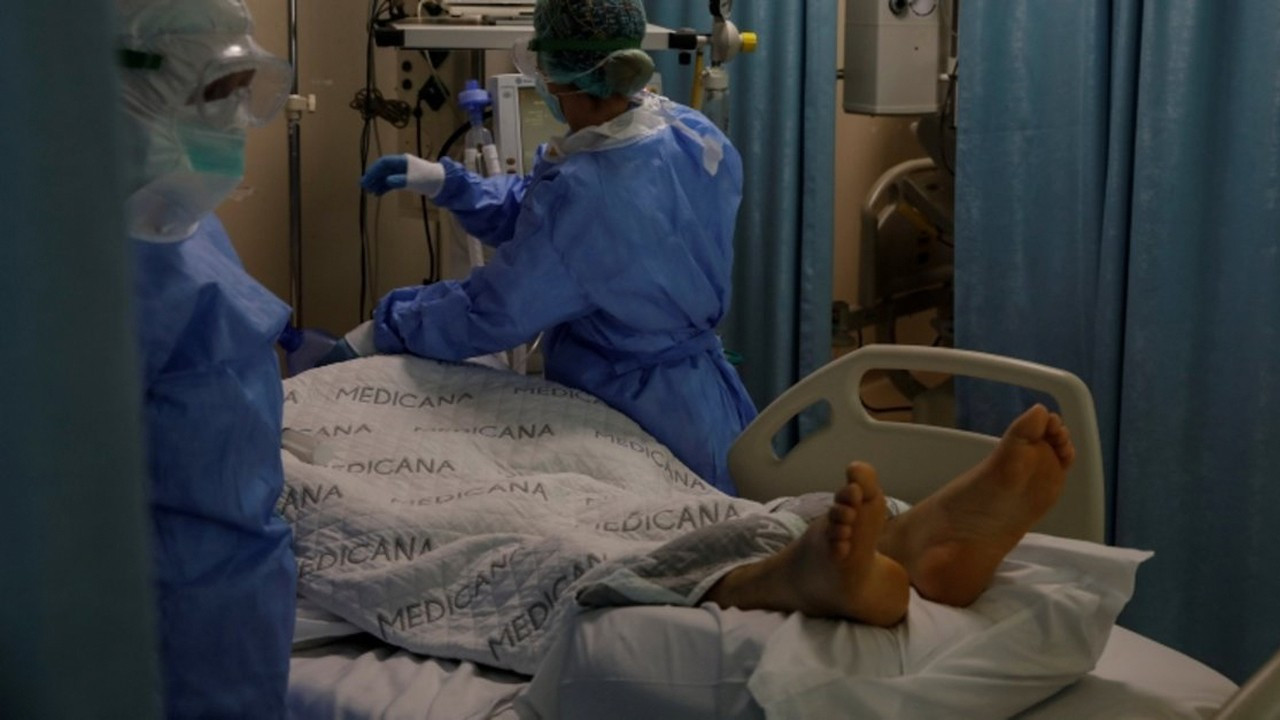