Turkey's involvement in the Nagorno-Karabakh conflict between Azerbaijan and Armenia was the most approved policy of the ruling Justice and Development Party (AKP), a recent poll revealed.

Some 36 percent of the population said that they approved the government's Nagorno-Karabakh policy, MetroPoll survey showed, which is not surprising considering that discrimination against Armenians is common in Turkish society.

The AKP policy that was the least supported was the involvement in the Libya conflict, with only 3.2 approving it.

Some 8.2 percent said they support the government's Syria policies and 13.2 said they back the AKP's moves in the eastern Mediterranean.

According to MetroPoll, some 29.8 percent said that they approve none of the above. Strikingly, 17.2 percent of AKP voters also said that they don't approve any of the policies listed. 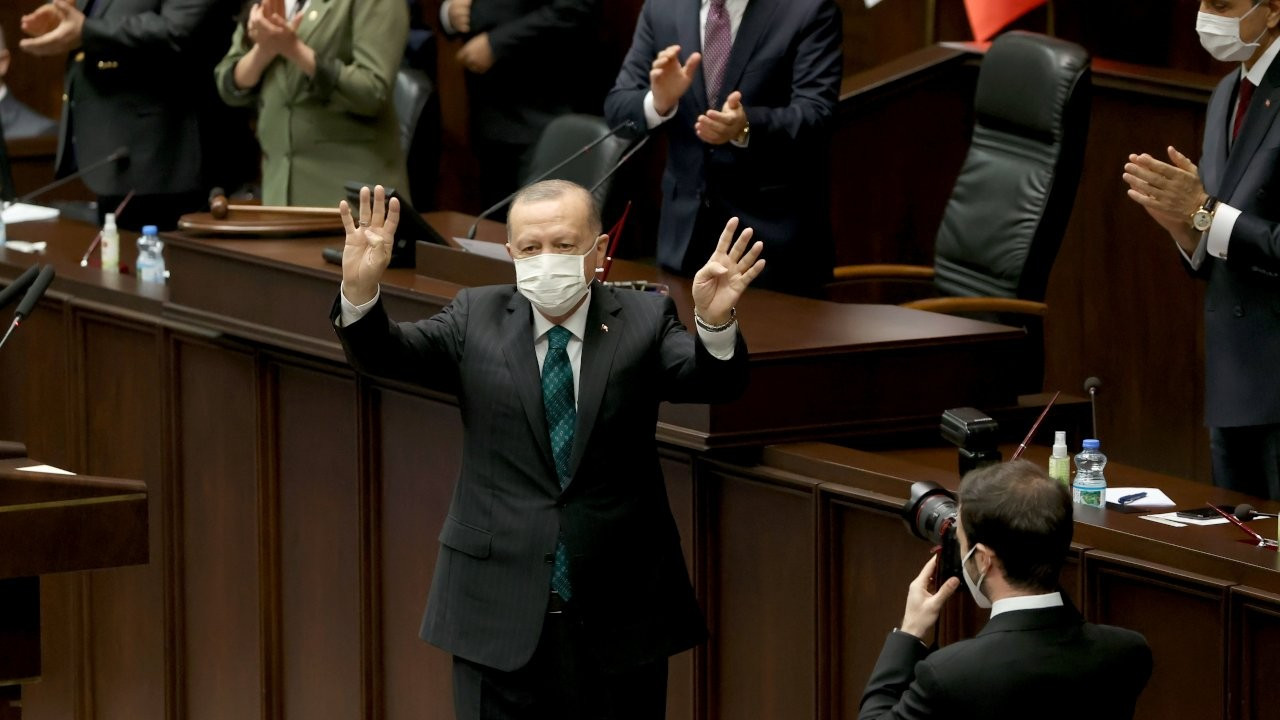 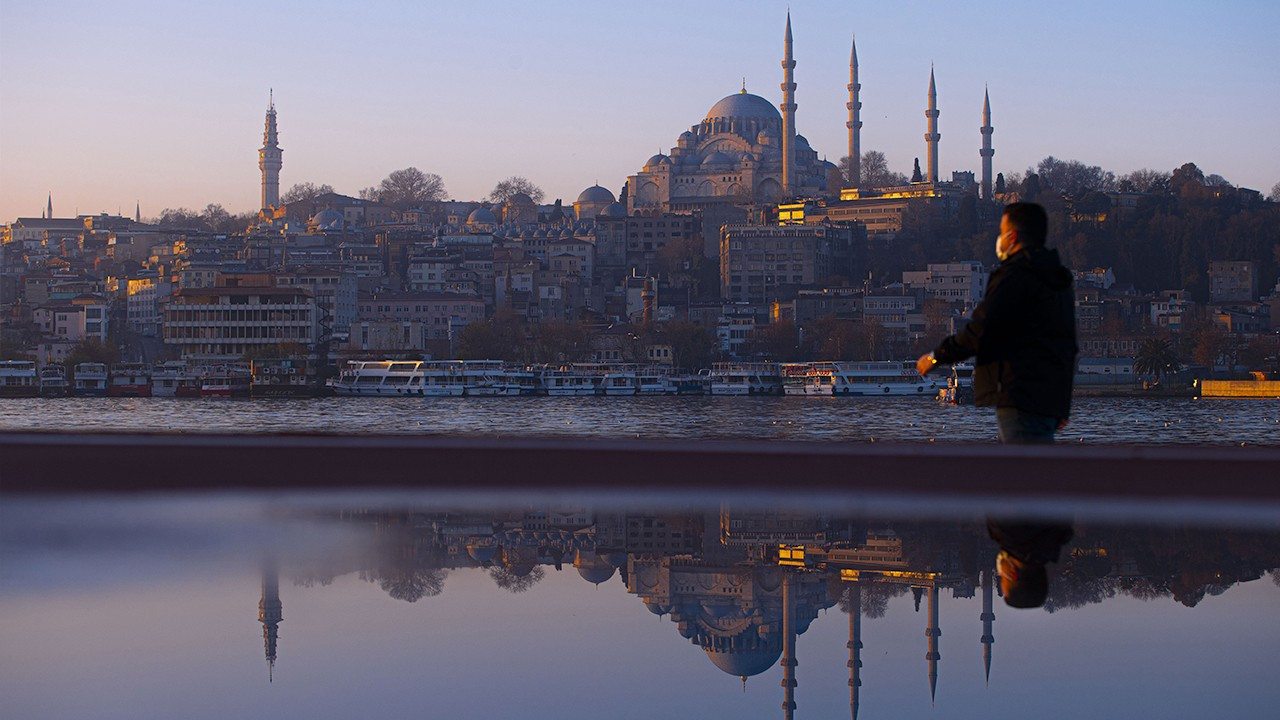 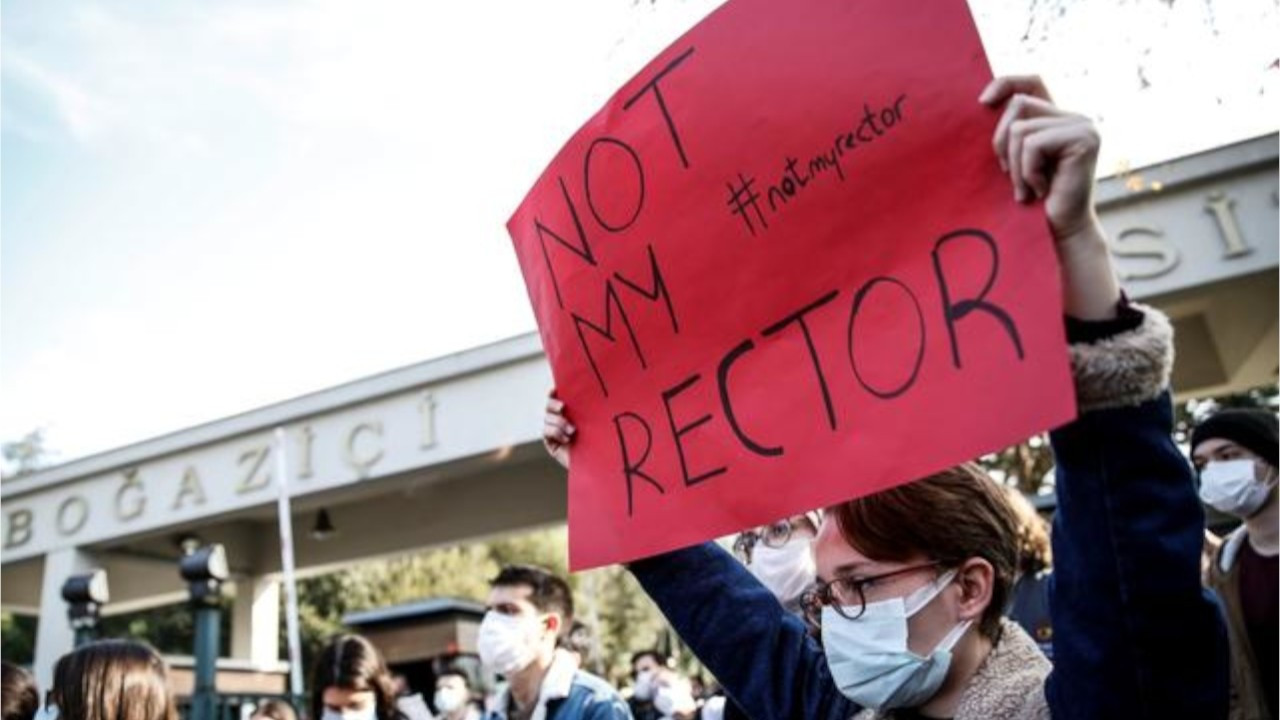