Turkey's Board of Judges and Prosecutors (HSK) has launched an investigation into a judge for asking Nationalist Movement Party (MHP) leader Devlet Bahçeli to give his testimony as the aggrieved party in a case that a Turkish national is accused of “insulting” him on social media.

The HSK appointed an inspector with regards to the investigation into Judge Murat Akyol, who is one of the judges at the Hendek 1st Criminal Court of First Instance in the northwestern province of Sakarya, pro-government Sabah newspaper reported on March 31.

Last week, Judge Akyol presiding the “insult” case concerning Bahçeli sent a notice to an Ankara court in order for the politician's testimony to be taken, but was met with rejection since the party leader's "thoughts on whether he wants to give his testimony or not should have been asked due to his status as a member of parliament."

Upon the return of the notice, Judge Akyol said that Bahçeli enjoys no privileges in the face of the judiciary and sent the notice back to Ankara with the same demand.

"Bahçeli is equal to Turkish citizens before the law even though he is a lawmaker and a leader of a political party. The law stipulates that the complainant's testimony must be taken by the court," Judge Akyol said.

The judge's insistence on taking the MHP leader's testimony promoted the HSK to launch an investigation into him.

Meanwhile, MHP vice chair İsmail Özdemir had earlier this week deemed Judge Akyol's move a “mistake of law” and said that the issue had been resolved. Özdemir had also claimed that media outlets had been attempting to manipulate people with such news.

“The stance of terror-loving and -protecting media organs which have a purpose of distorting the issue, will have no result other than exposing their dirty faces once again,” Özdemir had said. 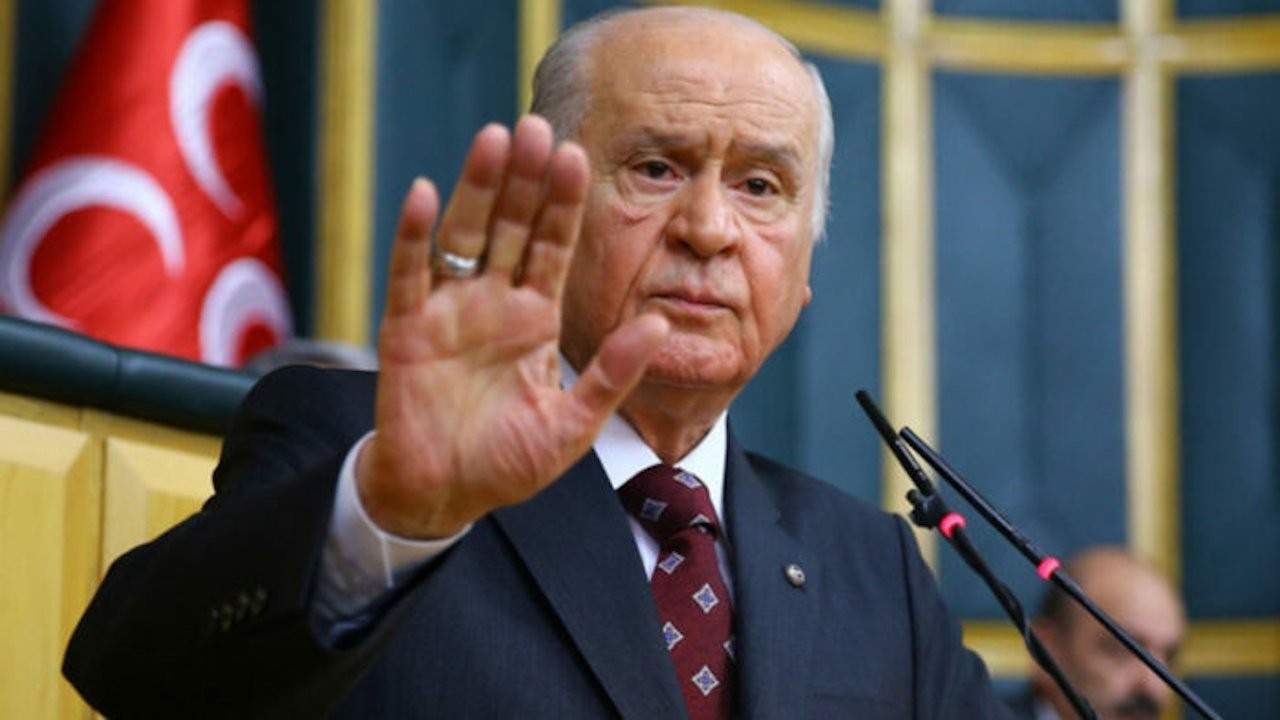