Turkey’s leading beer producing company Anadolu Efes has announced that production and sales operations in its breweries in Ukraine were suspended due to Russia's invasion.

The company's declaration was released by Turkey's Public Disclosure Platform (KAP) on Feb. 24.

The company said that it has three breweries and approximately 3,000 employees in the Ukranian cities of Chernihiv, Kharkov and Mikolayiv, and that its first priority is the safety of employees.

“In addition, measures have been taken to ensure the safety of our production facilities and infrastructure. In this context, production and sales operations in our breweries in Ukraine have been suspended as of this morning,” Anadolu Efes said.

“In our Russia operation, our production and sales activities continue,” the company said.

Previously, Turkish Airlines (THY) and Pegasus Airlines announced that all flights to and from Ukraine were canceled due to the closure of Ukrainian airspace.

On Feb. 24, Russia announced a military operation against Ukraine, drawing international condemnation and vows of tougher sanctions on Moscow.

Explosions were reported in several Ukrainian provinces, including the capital Kyiv, as citizens settled in shelters, and tanks crossed the border from Belarus into Ukraine. 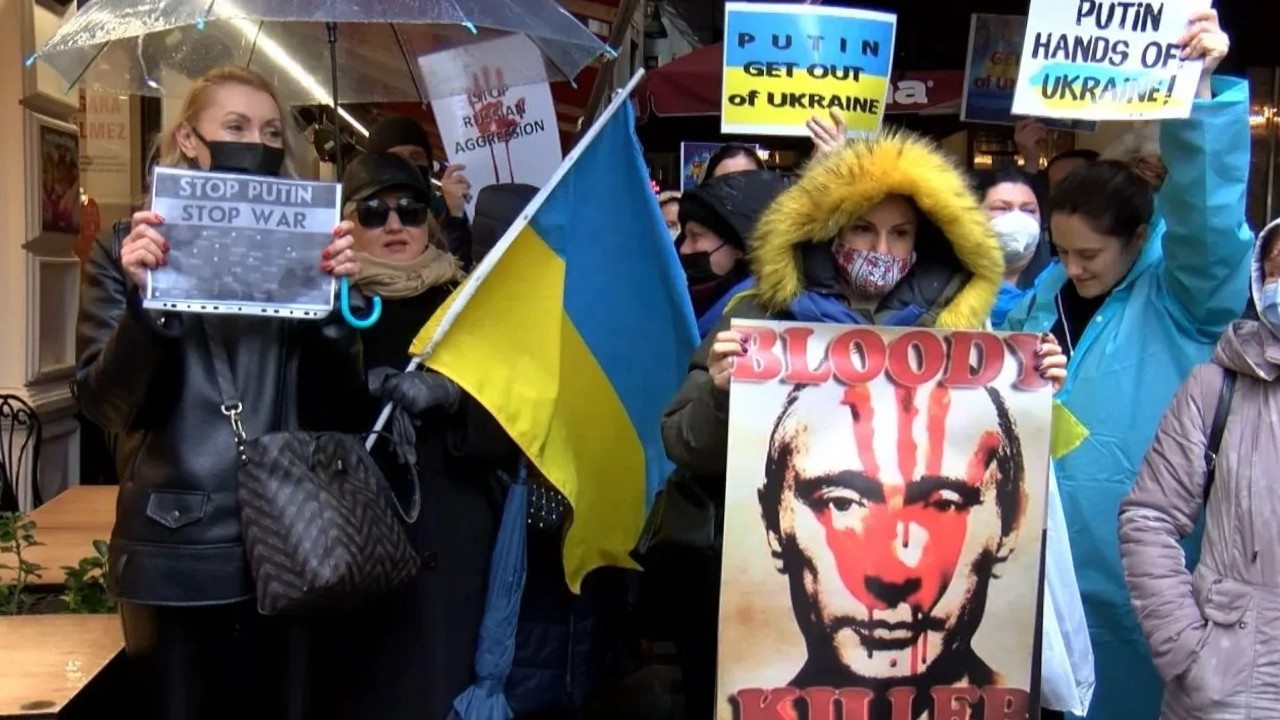